The maid of honor Philippe de Pass indicated Russia in the address of the letter to schoolchildren from Sevastopol. 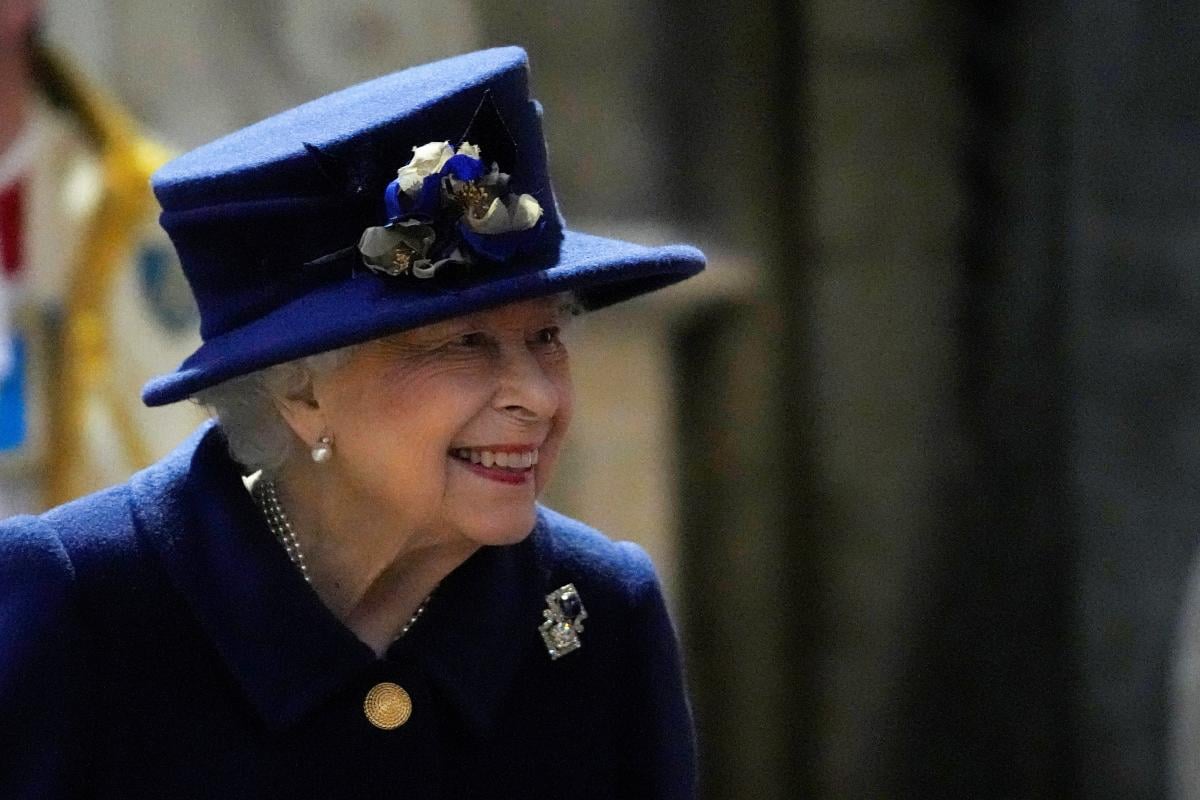 Elizabeth II got into a scandal / photo REUTERS

The British royal court, sending a letter to the temporarily occupied Sevastopol , “recognized” it as Russian.

A photo of the letter appeared on the page of the “Small Academy of Sciences” in the occupied Crimea on Instagram .

It is worth noting that the letter to the children was not written personally by Queen Elizabeth II, but by her maid of honor Philippe de Pass. It was she who indicated Russia in the return address of the letter to schoolchildren from Sevastopol.

It all started when students from the Minor Academy of Sciences wrote to the British Queen in the summer as part of an English language program. The other day they received an answer: 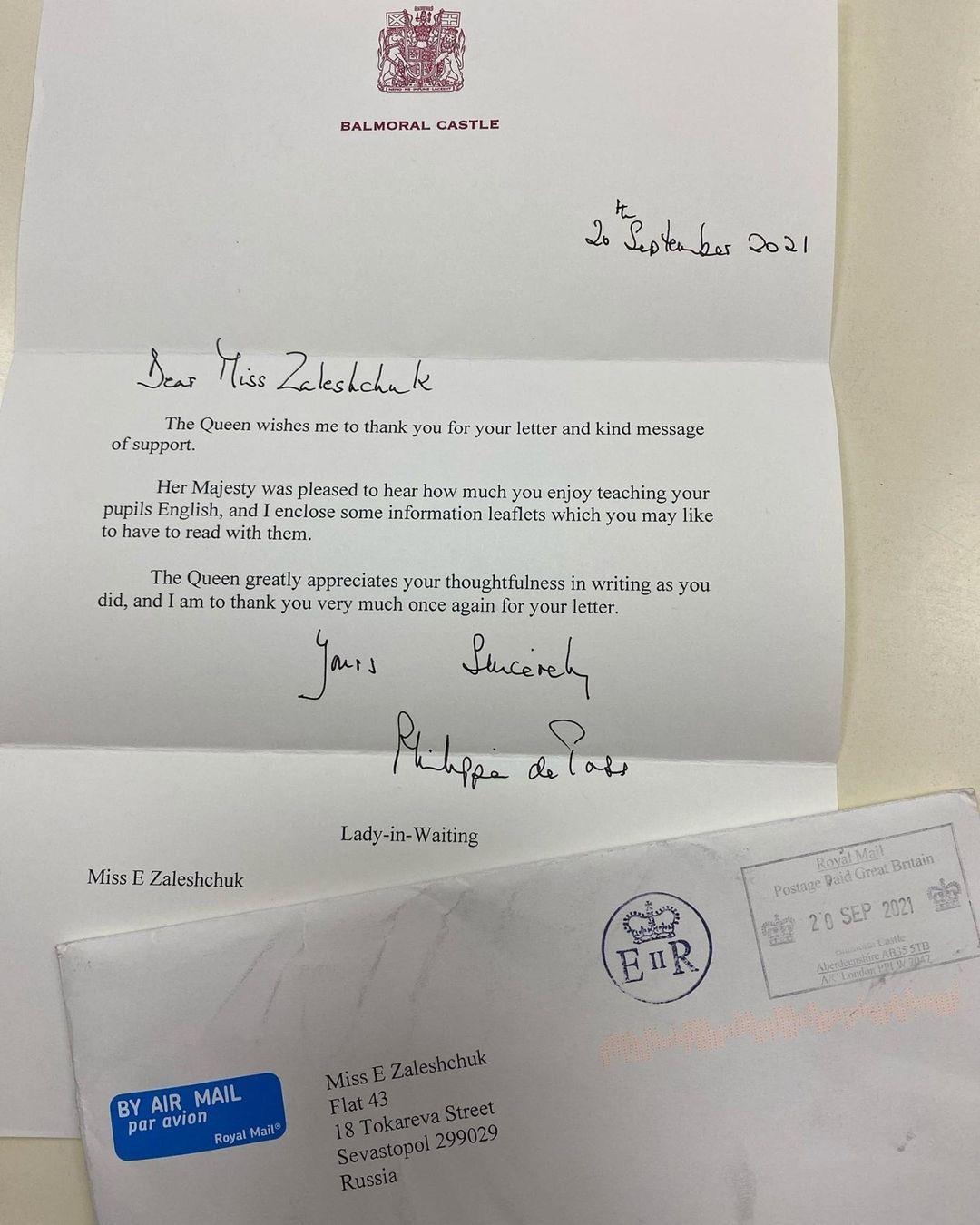 In March 2014, after the introduction of troops, Russia annexed the Ukrainian Crimea, organizing there a so-called “referendum on its self-determination.”

Western countries do not recognize the annexation of Crimea and have imposed sanctions against Russia.