In addition, it was announced that the Minsk agreements remain the only basis for a settlement. 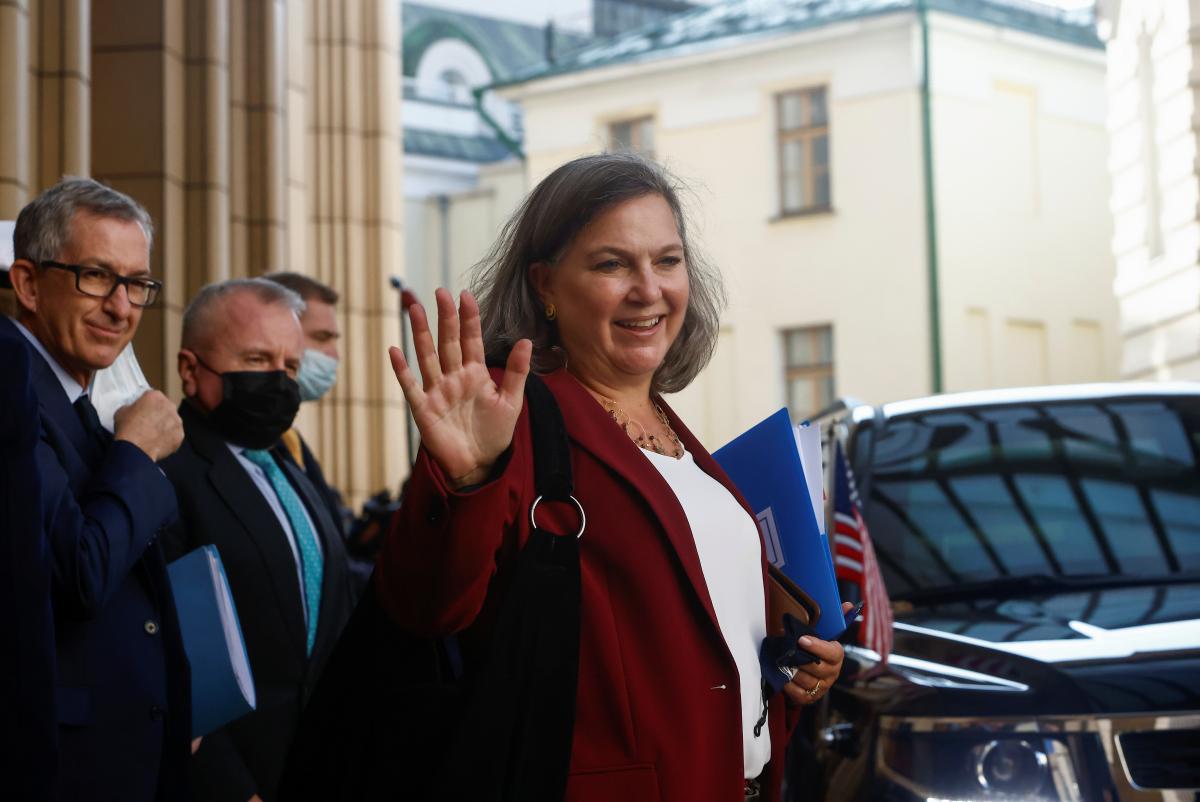 In Moscow, at a meeting between US Deputy Secretary of State Victoria Nuland and Deputy Head of the Presidential Administration Dmitry Kozak, the parties discussed the war in Donbass.

“They confirmed that the Minsk agreements remain the only basis for a settlement. During the talks, the US position was confirmed, voiced in Geneva, that without agreeing on the special status of Donbass as part of Ukraine, significant progress in resolving the conflict is hardly possible. Taking into account the coincidence of approaches on this principled position, we agreed on the continuation of mutual consultations, “the Kremlin said in a comment following the meeting.

In turn, Nuland called the talks held in the Kremlin administration “productive and useful,” according to Russian media.

As UNIAN reported earlier, on October 12,  the Kremlin did not rule out a  meeting between Kozak and Nuland to discuss the issue of Ukraine.