Lloyd Austin will keep his promise and will fly to Kiev, but there are no details of the trip yet. 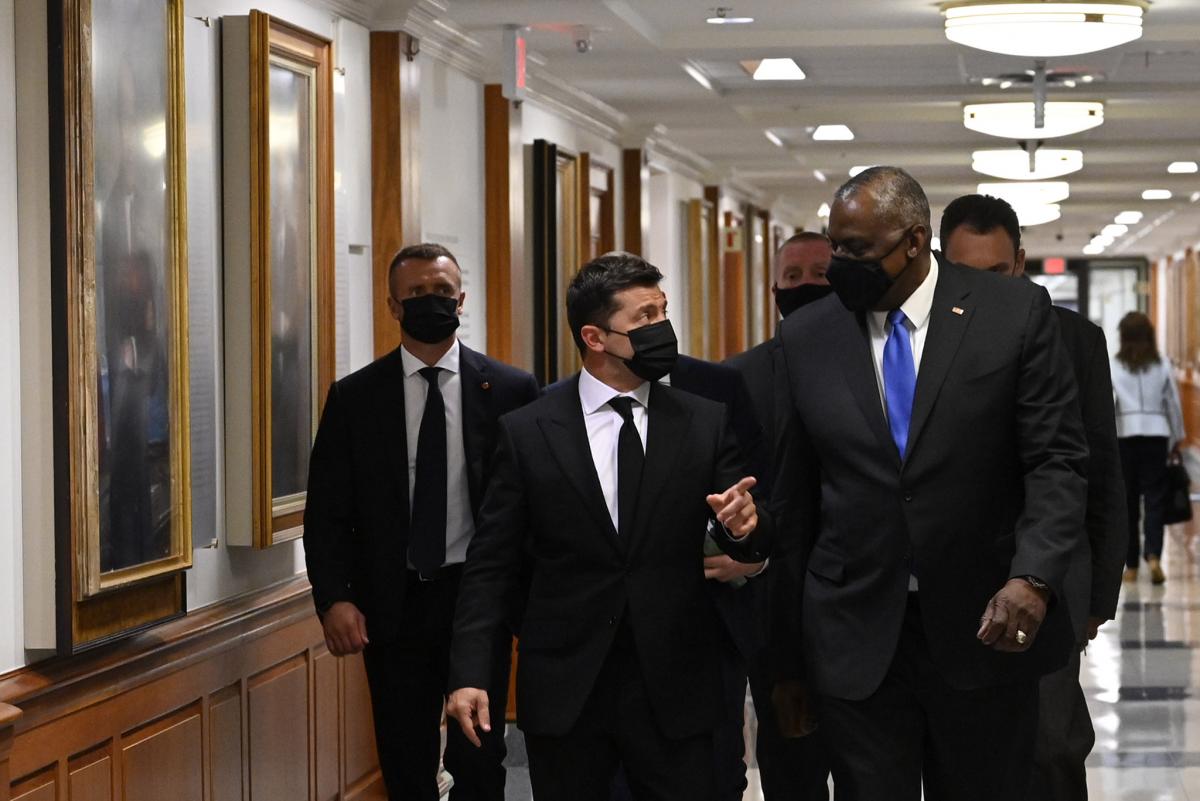 US Defense Secretary Lloyd Austin is preparing to visit Ukraine for the first time – the visit will take place as part of his upcoming European tour.

This was announced on October 12 at a briefing by Pentagon spokesman John Kirby.

“The minister and his team will be preparing for a trip to Europe next week,” Kirby said.

When exactly Austin will arrive in Ukraine, his ministry did not specify, as well as the questions that he is going to discuss with the leadership of our country. With whom he has scheduled meetings is also unknown.

We will remind, during the September working visit of President Volodymyr Zelenskyy to Washington, he held talks with Lloyd Austin, who promised him to visit Ukraine .

He will become the second high-ranking representative of the Joe Biden cabinet to visit Ukraine – US Secretary of State Anthony Blinken visited our country in May .