Help from the American side was delivered to the Boryspil airport, the Ukrainian Defense Ministry said. 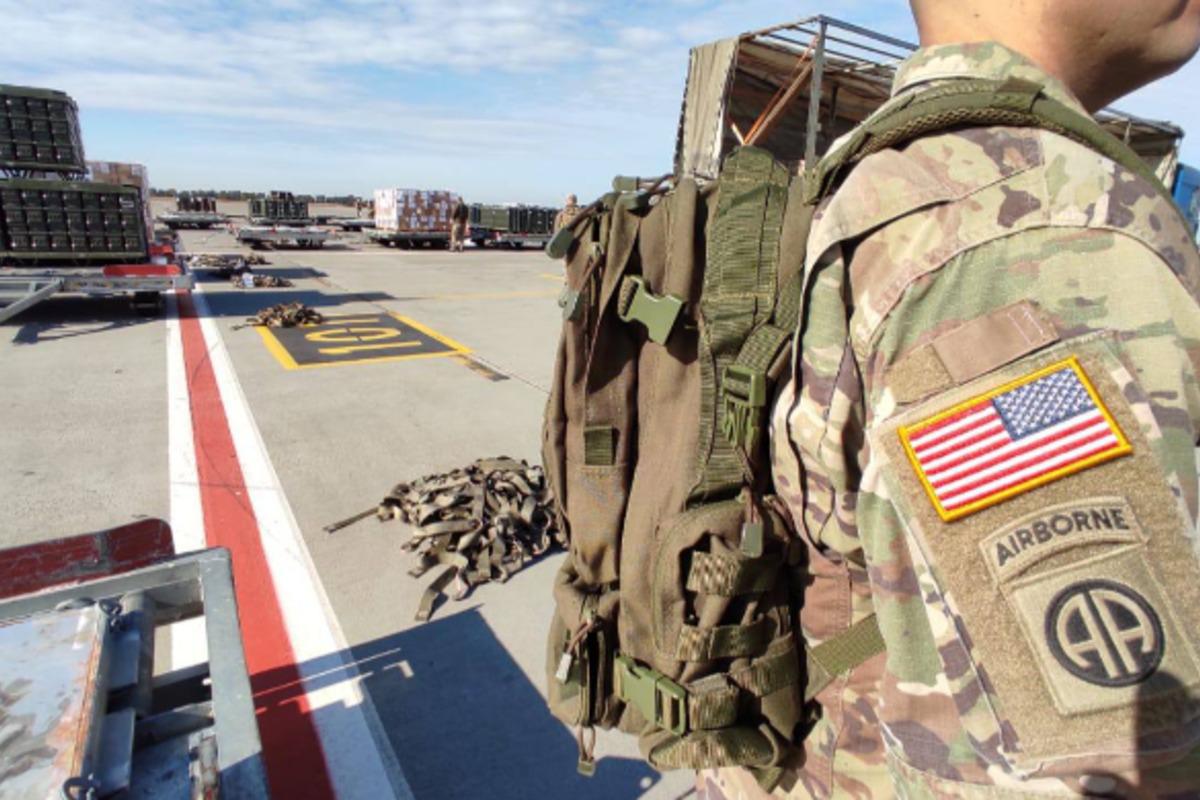 The first batch of additional security assistance from the States arrived in Ukraine / photo mil.gov.ua

As part of the implementation of the provision of additional security assistance from the United States government to the Armed Forces of Ukraine as a result of agreements reached during the recent visit of President Volodymyr Zelenskyy to the United States, cargoes of international technical assistance arrived in Ukraine .

This is reported by the Ministry of Defense of Ukraine.

“In addition to the previously agreed amount of $ 250 million, Ukraine receives from its American partners medical equipment, weapons, necessary ammunition, precision weapons and radar surveillance equipment for another $ 60 million. The cargoes arrive in several consignments, one of which arrived today, October 10, at Boryspil International Airport “, – the message says.

In general, since 2014, Ukraine has received logistical support from the United States totaling more than $ 2 billion.

“The provision of additional security assistance from the United States government to the Armed Forces of Ukraine is another testament to the inviolable strategic partnership between our states,” the Defense Ministry added. 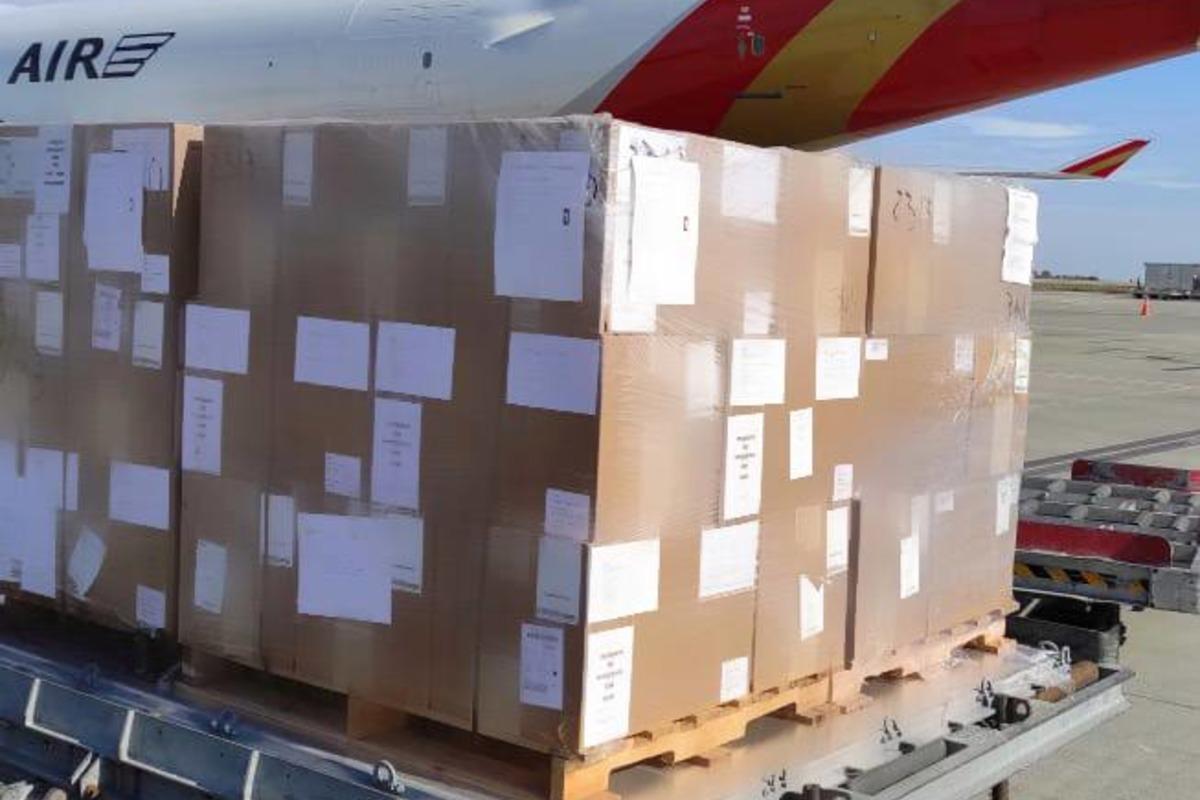 The first batch of additional US assistance to Ukraine in the field of security / photo mil.gov.ua