The billionaire said where Putin lives: there is a huge pool

A former friend of the Russian president claims that the head of state lives in the dacha he picked up for him. 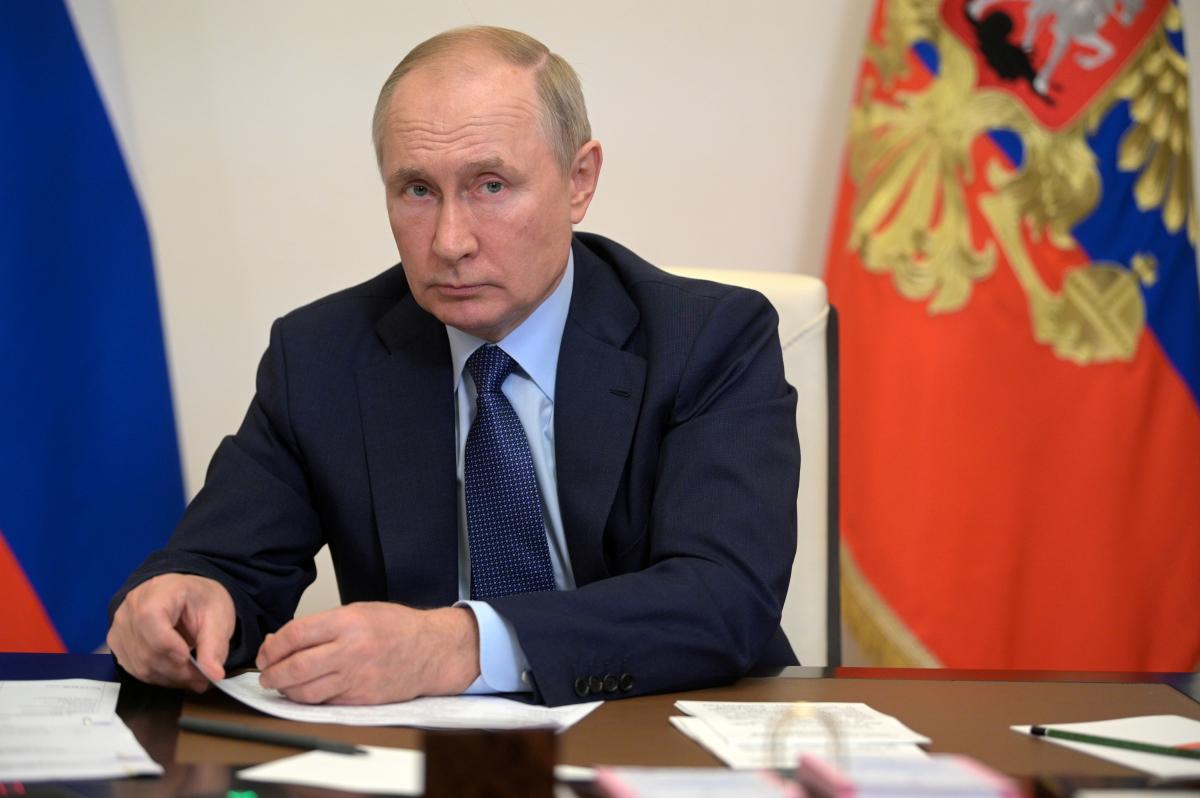 The President of the Russian Federation Vladimir Putin lives in a dacha in Novo-Ogaryovo, Odintsovo district, Moscow region (Rublevka area).

The cottage had a 50-meter-long pool, and the Russian leader is still swimming in it, said a former friend of Putin, a former member of the Russian Federation Council and billionaire businessman Sergei Pugachev in an interview with journalist Dmitry Gordon, according to Gordon .

The interlocutor added that it was he who picked up Putin’s dacha in Novo-Ogaryovo.

“… I didn’t know, but it turned out to be the dacha of the martyr Elizabeth Fyodorovna and Grand Duke Sergius. I didn’t know that, because it was half-destroyed … he still lives there, of course,” the former friend of the Russian leader shared.

The billionaire also said how the Russian leader appreciated the dacha when he brought it there. “Great, I like it, there’s a 50-meter pool,” Pugachev said.

The businessman claims that he also presented the president with 162 hectares of land in Rublevka – he signed a gift.

“… I signed the gift directly. Because his residence was very small. He says, ‘Suddenly there are snipers?’

Novo-Ogaryovo is the state residence of Russia’s top government officials, located near the village of Usovo, Wikipedia reports .

Earlier, the Anti-Corruption Foundation, founded by Russian opposition leader Alexei Navalny, said Vladimir Putin had a luxurious “palace” near Gelendzhik . The Russian authorities claimed that this was false information.