In Russia, a plane crashed with paratroopers: many killed and injured (video)

It is currently known that seven of the 23 people were found alive. 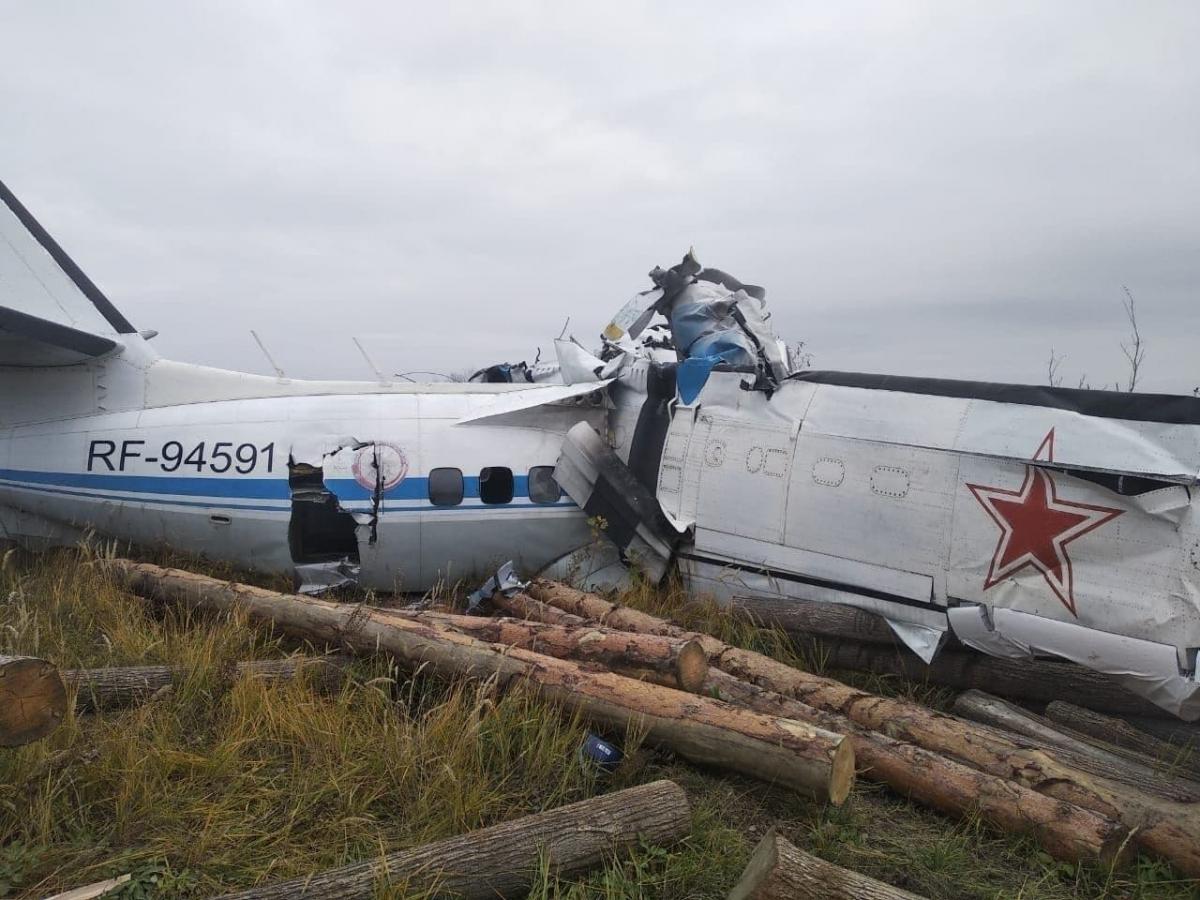 In Russia, a plane crashed with paratroopers / photo Telegram-channel Mash

Another  plane crash occurred in the Russian Federation . The plane with paratroopers crashed.

This was reported by Russian Interfax .

The incident occurred in Tatarstan near Menzelinsk. The aircraft disappeared from radar, and the crew stopped communicating almost immediately after takeoff.

At the time of the accident, there were 23 people on board, including 21 paratroopers and two crew members.

Doctors and rescuers are working at the scene. According to preliminary data, seven people were pulled out from under the wreckage alive. They were hospitalized.

According to preliminary data, 15 people died, including both pilots.

According to eyewitnesses, the plane flew low over the trees, with the nose raised and the tail lowered. At some point, he began to turn around and fall even more, as a result, fell.

A possible cause of the tragedy could be an engine failure. When landing, the plane crashed into a fence.

It is reported that a light multi-role twin-engine aircraft Let L 410 “Turbolet” crashed.