Austrian Chancellor Kurz announced his resignation amid suspicions of corruption

Kurz proposed the current Minister for European and Foreign Affairs, Alexander Schallenberg, for the post of head of government. 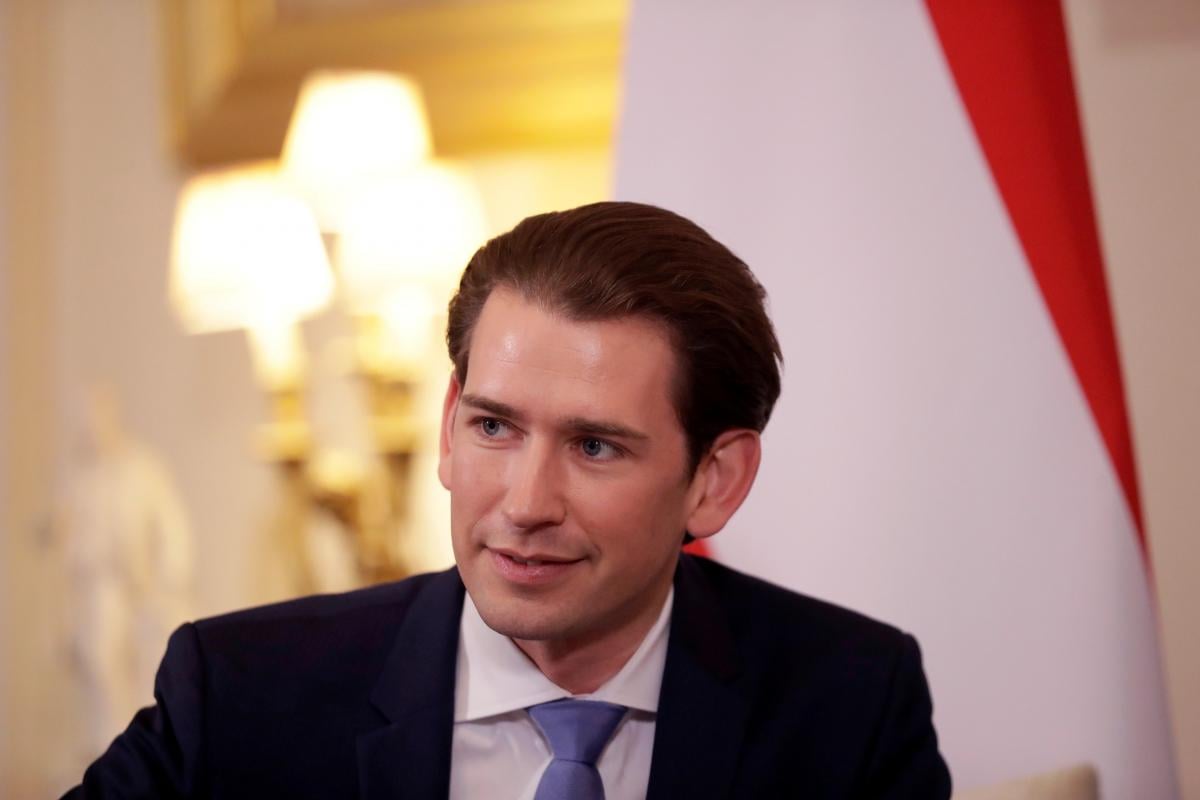 Federal Chancellor of Austria Sebastian Kurz announced his resignation tonight amid the prosecution’s investigation against him.

He explained his decision as a desire to “avoid chaos” and “ensure stability.”

Kurz proposed the Minister for European and Foreign Affairs, Alexander Schallenberg, for the post of head of government. At the same time, Kurz will remain the leader of the conservative Austrian People’s Party (ANP) and will become the head of its faction in parliament.

Before that, the  resignation of the head of government was demanded by  opposition parties in parliament – the Social Democratic Party of Austria, the liberal New Austria and the right-wing populist Austrian Freedom Party.

The Austrian anti-corruption prosecutor’s office has previously confirmed that it is investigating Kurz and nine other suspects of abuse of trust and corruption. According to the investigation, from 2016 to 2018, the country’s finance ministry used budgetary funds to finance advertisements in an Austrian newspaper in exchange for posting opinion polls beneficial to Kurz’s party. This, it is assumed, was part of a plan that allowed Kurz to first come to power in the ANP, and then take the post of chancellor, Deutsche Welle reports .

Sebastian Kurz as Chancellor of Austria

Sebastian Kurz took over as head of the Austrian government on December 18, 2017, becoming the world’s youngest head of government at the time.

In May 2019, the Austrian parliament passed him a vote of no confidence amid a scandal over a video footage of Heinz-Christian Strache, the head of the right-wing Austrian Freedom Party, talking to a woman named Alena Makarova, who is allegedly the niece of one of the Russian oligarchs.