The next WGC meeting on Wagnerians is scheduled for next week. 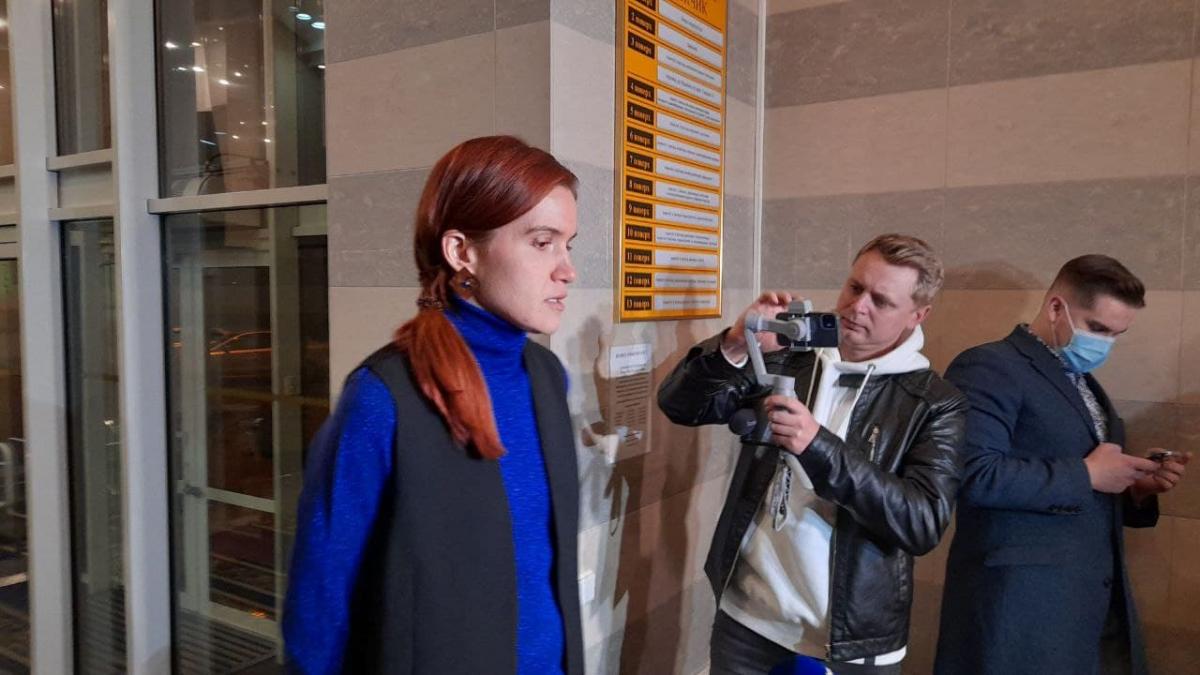 Mariana Bezugla commented on the results of the meeting of the TSC / photo UNIAN, Dmitry Khilyuk

The public may never know who gave the order to cancel the operation to capture the Wagnerians, if the relevant data are not declassified.

This was announced by the chairman of the TSC  Maryana Bezugla to journalists after the regular meeting of the commission.

Bezugla did not say anything fundamentally new about the circumstances of the transfer or cancellation of the special operation.

She said that the commission heard the people who were involved in this special operation and will continue to work with this material to draw its own conclusions.

As for today’s meeting, she said that “we have received information from the intelligence society, which potentially confirms that the Russian secret services may have known about special measures from the Ukrainian side since May 20. Namely – the GRU of the General Staff of the Russian Federation – since July 20 years, and the FSB – from May 20. “

Commenting on journalist Yuriy Butusov’s statement that there was a plan for a special operation sanctioned by Defense Minister Andriy Taran, Bezugla said that Butusov could not know about such things because it was classified information and she did not comment on it either because of secrecy.

At the same time, Bezugla said that the names of those who ordered the special operation and who, when and under what circumstances decided not to conduct it were heard at the commission meeting, but the TSC may not disclose this information in its conclusions if it is not declassified.

In conclusion, she said that the next meeting of the TSC is scheduled for next week.

On July 29, 2020, militants from the Wagner police station, 32 near Minsk, and another in the south of the country were detained in Belarus. Among them were those who fought against Ukraine in the Donbas.

At the time, Belarusian law enforcement officials said they had received information about the arrival of more than 200 militants to destabilize the situation during the election campaign. Belarus then appealed to the Ukrainian authorities to verify the involvement of detainees in the crimes committed in Ukraine.

On August 18, Censor editor-in-chief Yuriy Butusov, citing his own sources, said that the situation with the appearance of Wagner’s militants in Belarus was allegedly part of a secret SBU and GUR operation by the Ukrainian Defense Ministry and their detention.

On May 19, 2021, the Verkhovna Rada established a TSC to investigate possible illegal actions of government officials and others who could contribute to the violation of state sovereignty, territorial integrity and inviolability of Ukraine, pose a threat to Ukraine’s national security.