They demand that the staff of the US embassy in Moscow be expanded. 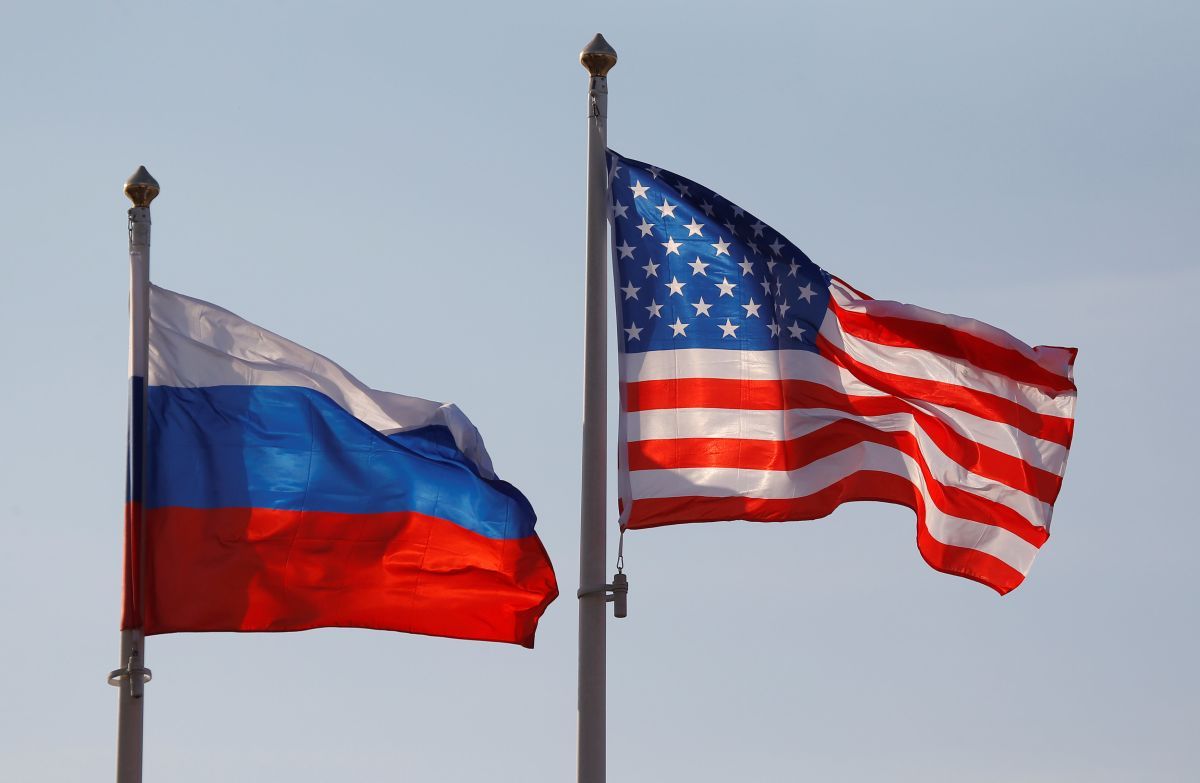 In August, Russia banned the US Embassy in Moscow from hiring Russians / photo by REUTERS

A bipartisan group of US senators has called on President Joe Biden to expel 300 Russian diplomats from the United States unless the US embassy in Moscow is expanded.

This was reported by Reuters .

According to them, there are now about 100 American diplomats in Russia, and 400 Russians in the United States.

They said that otherwise Biden should start expelling 300 Russian diplomats.

It is noted that in August, Russia banned the US Embassy in Moscow from hiring Russians, except for security, forcing the mission to lay off 182 employees and dozens of contractors.