“Crimea in the wrong colors”: the Russians “burn” because UEFA showed the peninsula to the Ukrainians

The occupiers of the peninsula also reacted to Crimea as part of Ukraine. 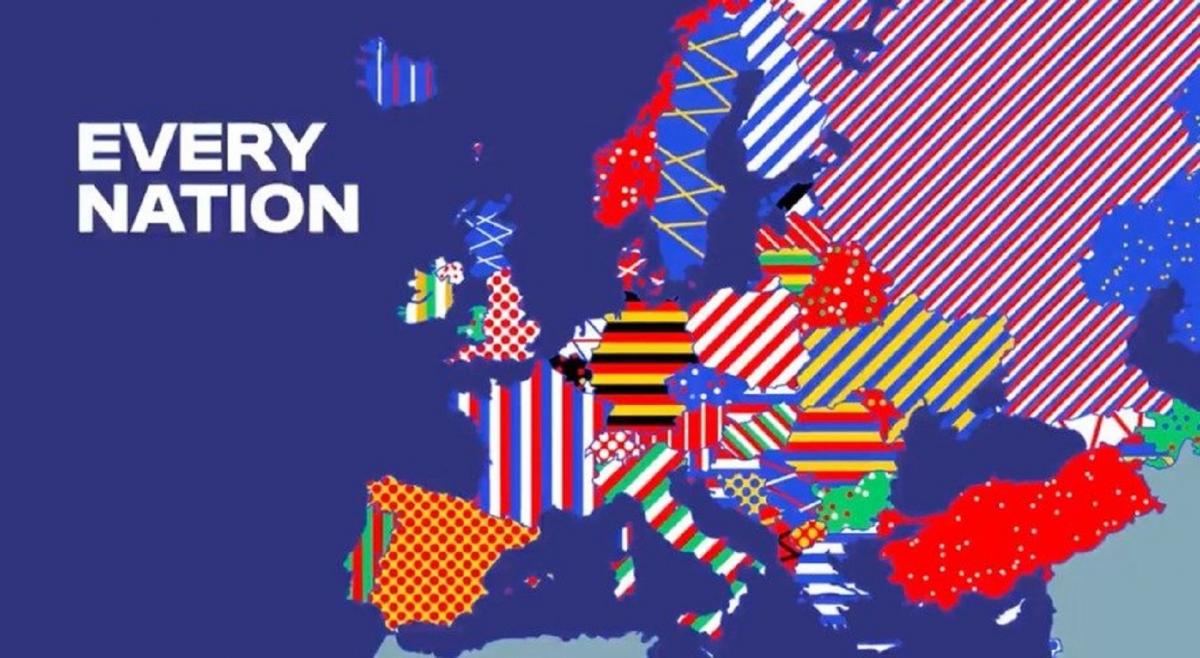 In 2014, Russia occupied the Crimea, but the civilized world does not recognize the peninsula as part of Russia / Screenshot

UEFA has presented the official logo of the European Football Championship 2024 with the  “blue-yellow” Crimea .

In the video “United Football”, published on the official Twitter page of UEFA, Crimea, of course, was attributed to Ukraine.

As a result, Russian users began to complain under the post: “Please burn your designer. Crimea is shown in the wrong colors” / “These Europeans do not want Crimeans to understand” / “Sts * you, our Crimea is still Russian!” “UEFA used the Russian Federation”.

In addition, the news was outraged on a number of Russian propaganda portals (Sports.ru, Russia Today, Lenta.ru, Vedomosti, Argumenty i Fakty, Championship), including Dozhd, which calls itself in opposition to Kremlin policy.https://www.unian.ua/player/i21ITmQ2UEFA has presented a new logo for the 2024 European Football Championship

Russian State Duma deputy Dmytro Svishchev said on the air of the propaganda Match-TV that UEFA “decided not to interfere in politics” and “deliberately presented the peninsula” to the Ukrainians.

“Due to scandals and hysteria on the part of Ukraine, UEFA has adopted such a position. They do not follow history,” Svishchev said.

“Unfortunately, sport has once again become an instrument of politics, and politics is false and impure. UEFA, instead of dealing with its direct responsibilities and tasks related to the development of football, is talking about the hysteria of Ukraine and anti-Crimean forces, undermining its authority.” , – the occupier complained, quotes the present time .

Aksonov said that this did not seem to change anything for the occupation status of Crimea.

On February 26, President Volodymyr Zelenskyi introduced in Ukraine the Day of Resistance to the Occupation of the Autonomous Republic of Crimea and the City of Sevastopol as an annual commemorative date to honor the courage and heroism of Ukrainian citizens living in the temporarily occupied territory of the Autonomous Republic of Crimea and Sevastopol. integrity of Ukraine, on the occasion of the anniversary of the February 26, 2014 in Simferopol rally in support of the territorial integrity of Ukraine with the participation of Crimean Tatars, Ukrainians and representatives of other nationalities.