Two airports will be built in Donbass: it has become known exactly where and when

One airport is planned to be built between Mariupol and Berdyansk, and the other – in the area of ​​Kramatorsk and Slavyansk. 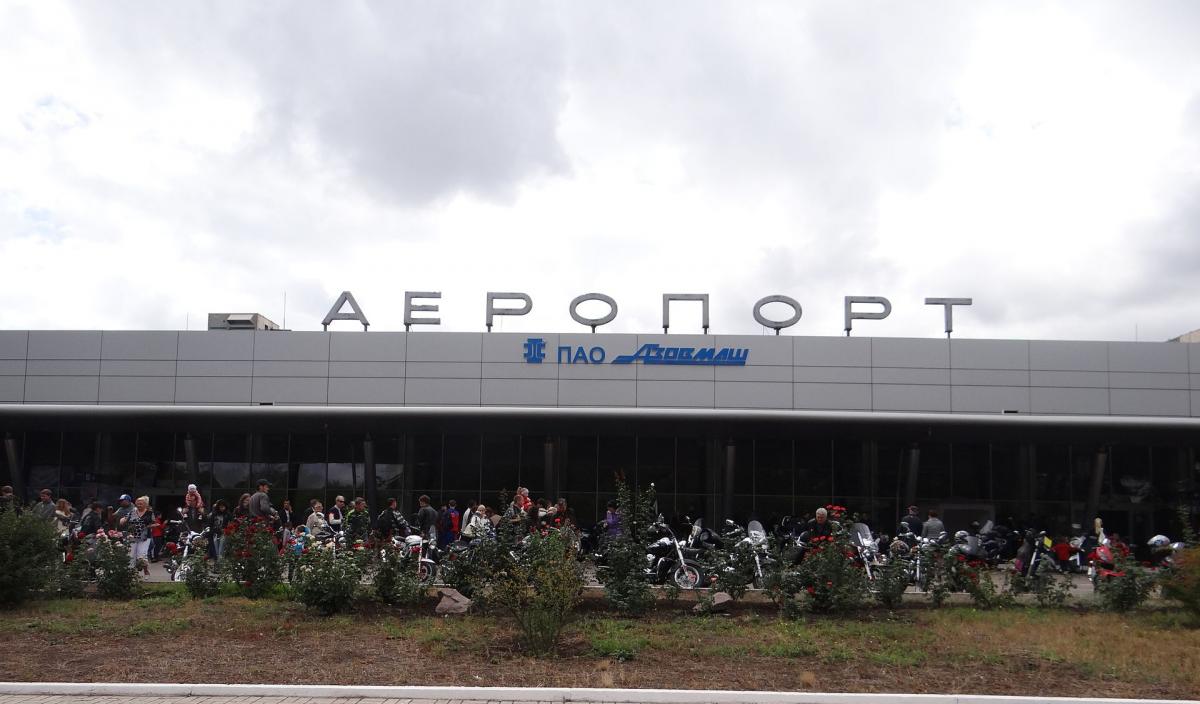 To restore air services in the Donbass will build two new airports, in the area of ​​which is the bridge – this will be finally approved next week.

This was announced today during a field meeting of the parliamentary faction “Servant of the People” in Truskavets, Minister of Infrastructure Alexander Kubrakov, reports the TV channel ” House “.

The Minister reminded that until 2014 there were three airports in eastern Ukraine – in Donetsk, Mariupol and Luhansk.

According to him, now one airport is planned to be built between Mariupol and Berdyansk.

“It is about 30 km from Mariupol and 20 km to Berdyansk. We are now coordinating the point with the General Staff of the Armed Forces of Ukraine, we had the last meeting this week,” Kubrakov said.

The second airport, the minister said, will be in the Kramatorsk and Slovyansk districts – possibly even in Svyatogorsk.

“There is a proposal – Svyatogorsk. Maybe there, if the issue is resolved with religious communities (with Svyatogorsk Lavra – UNIAN),” he said.

Kubrakov added that a meeting will be held next week to determine the final locations for the construction of airports.

“If we decide on the places, we will build them in two years,” the minister assured.

As previously reported, the head of the Donetsk Regional Civil-Military Administration Pavlo Kyrylenko stated that in order to ensure efficient logistics in the Donetsk region, it is necessary to build two airports – in Mariupol and Kramatorsk.