“He made an unacceptable decision”: Georgian president refuses to pardon Saakashvili

Salome Zurabishvili reacted categorically to the possibility of releasing her predecessor from criminal liability. 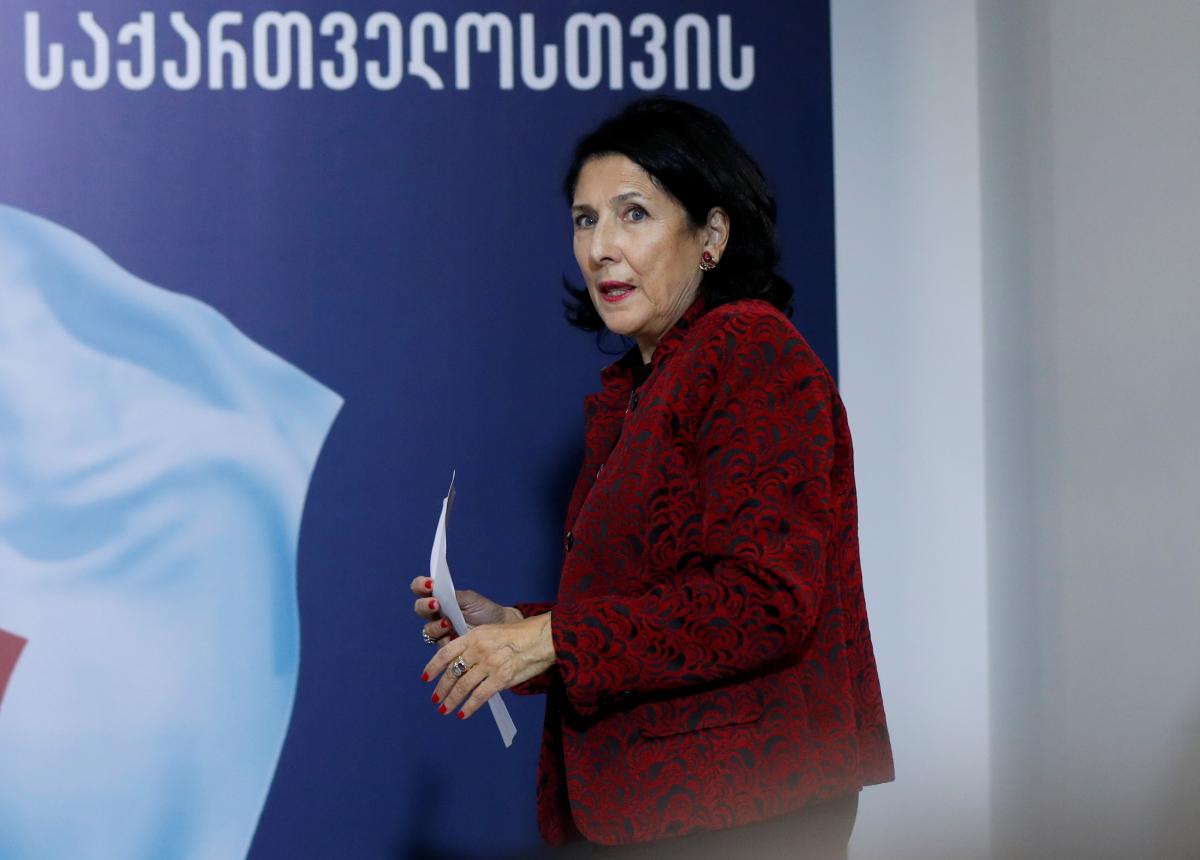 Georgian President Salome Zurabishvili has refused to pardon her predecessor Mikheil Saakashvili, who was detained in Batumi .

This was reported by the Georgian edition of Radio Svoboda .

“Everyone is united before the law. Many today ask whether President Saakashvili will pardon. The answer is one, simple and final: no, never,” Zurabishvili said during a briefing on October 1, accusing her predecessor of “despising human rights.” , free business and the rule of law “.

Zurabishvili added that she was unhappy to see the former president arrested on camera, but acknowledged that “the rule of law required it.”

“He made a decision that was unacceptable to the president when he lost his citizenship and when he violated the border and the law today, trying to undermine the authority of state law enforcement agencies,” said the Georgian president.

According to her, Saakashvili’s actions “led to destabilization in the country.”