Climbed to the Armed Forces over the reeds: the SBU published a video of the interrogation of a militant who fled from terrorists

The guy stated that he had been repairing equipment since 2016. 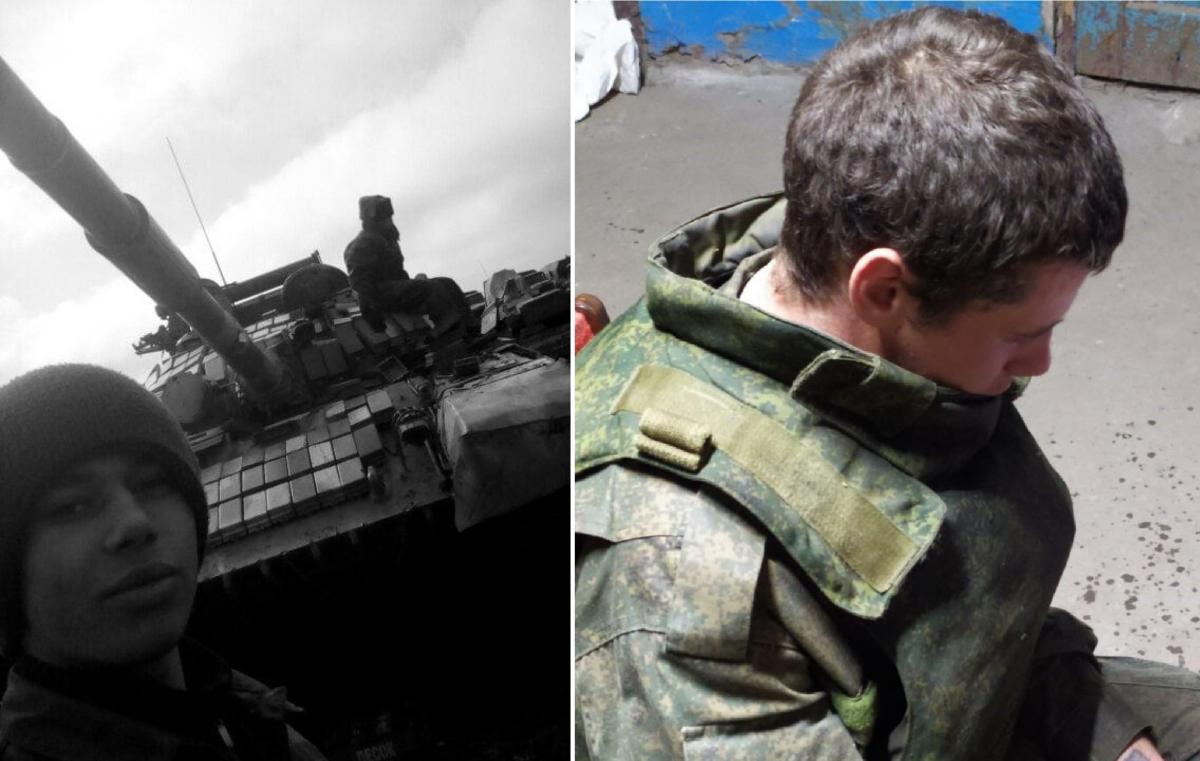 The Security Service of Ukraine has published a video of the interrogation of a pro-Russian mercenary who escaped from the militants and surrendered to Ukrainian soldiers armed with a Kalashnikov assault rifle .

The guy testified on camera that he had served in the LNR motorized rifle brigade near Stakhanov. It is known that the mercenary passed “service” on various positions and took part in armed resistance to divisions of forces of anti-terrorist operation / OOS.

Giving evidence to the security forces, the young man stated that he had been repairing equipment since 2016. He clarified that he drove the equipment from the positions to the landfill and repaired it.

“Because there are not enough mechanics-drivers, they made equipment, mostly,” the detainee added.

AThe guy also revealed the “call signs” of the militants who worked directly with him.

“I haven’t lived with my mother since I was 11, and my father” serves there, “the militant said about himself.

According to the guy, the escape from the occupiers took him more than an hour.

“Honestly? I don’t even know. More than an hour. I’ve been crawling on the reeds…,” the detainee shared.

What is known about the fugitive fighter

On September 28, a so-called “LPR” militant armed with a machine gun came to the position of one of the mechanized brigades of the Allied Forces and voluntarily surrendered.

The 23-year-old junior sergeant served in the 6th Separate Motorized Rifle Regiment, based in the temporarily occupied Kadiivka, as a mechanic-driver.

The man said that he tried drugs for the first time among the militants and became a drug addict. Unable to withstand bullying and constant humiliation from both Russian curators and his colleagues, the young man decided to voluntarily move to the territory controlled by Ukraine.