According to him, this year Odessa may return to the “evidence” figures – about 3 million tourists a year. 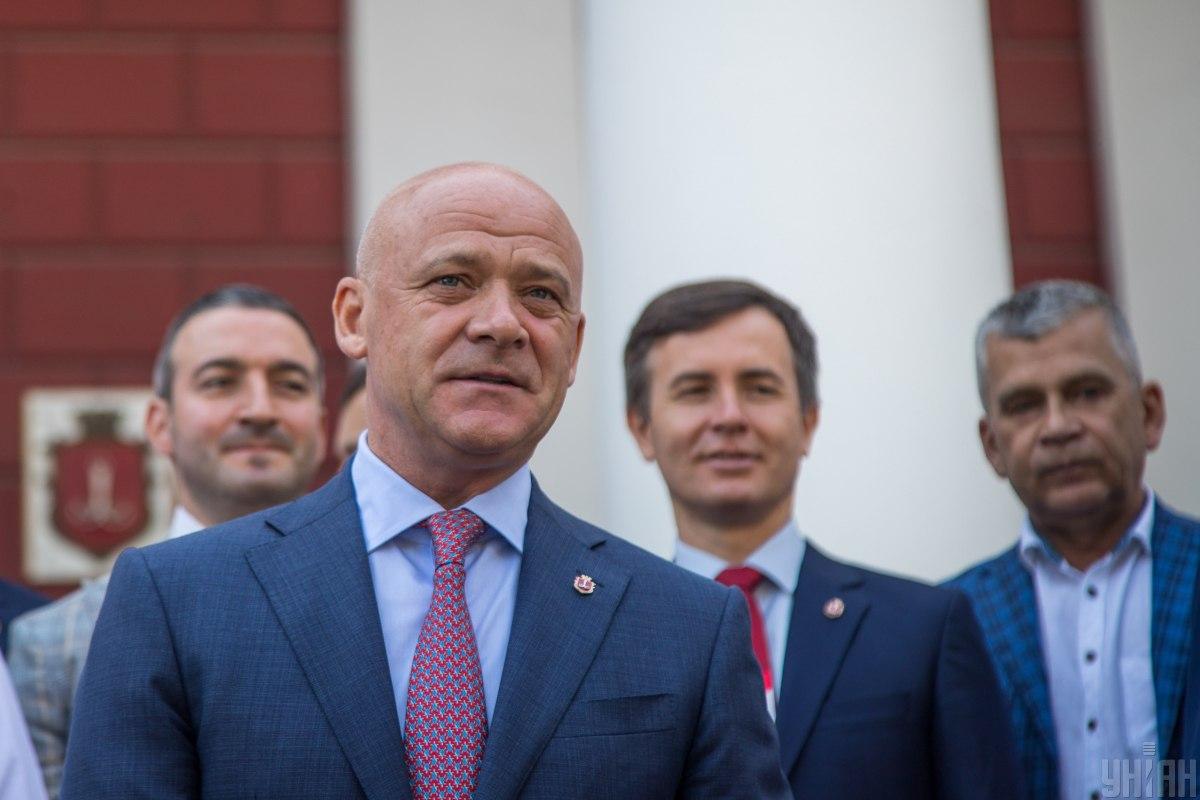 State support for Odessa will allow Ukraine to make a qualitative leap in the field of tourism.

This was stated by Odessa Mayor Gennady Trukhanov during a meeting of the Congress of Local and Regional Authorities under the President of Ukraine, which took place in Kiev, writes Odessit.ua .

Gennady Trukhanov stressed that this year, according to preliminary data, Odessa will return to the “evidence” figures – about 3 million tourists a year.

According to the mayor of Odessa, this is facilitated by the joint work carried out: the President’s programs “Great Restoration” and “Great Construction” have significantly improved the urban space.

“We have already implemented a number of projects. This is a new airport complex. And the largest pedestrian center in Ukraine on weekends and holidays. Also since 2014, the city budget allocates huge sums for restoration work,” said Gennady Trukhanov.

Gennady Trukhanov noted that with the coordinated cooperation of the state and the city in Odessa may appear the largest and most beautiful park in Eastern Europe – Jubilee. And the participation of the state will help create new sandy beaches.

The head of the Odessa regional state administration Serhiy Hrynevetsky stressed that the issue of providing the population of the country and, including the Odessa region, with quality drinking water needs special attention.

The President of Ukraine stressed that Odessa is really a magnet for Ukrainian tourists and should become an example for all of Ukraine.

“We must approach the issue of Odessa as a priority resort and do everything to make tourists return here! To do this, we will develop a separate program for Odessa region, where we will pay special attention to security and preservation of historical wealth,” said Vladimir Zelensky.

Gennady Trukhanov noted that with the joint work of state and city authorities, the Odessa dream can become a national reality.