The Kremlin’s refusal will make Washington question the possible motives for cutting off gas supplies to Europe. 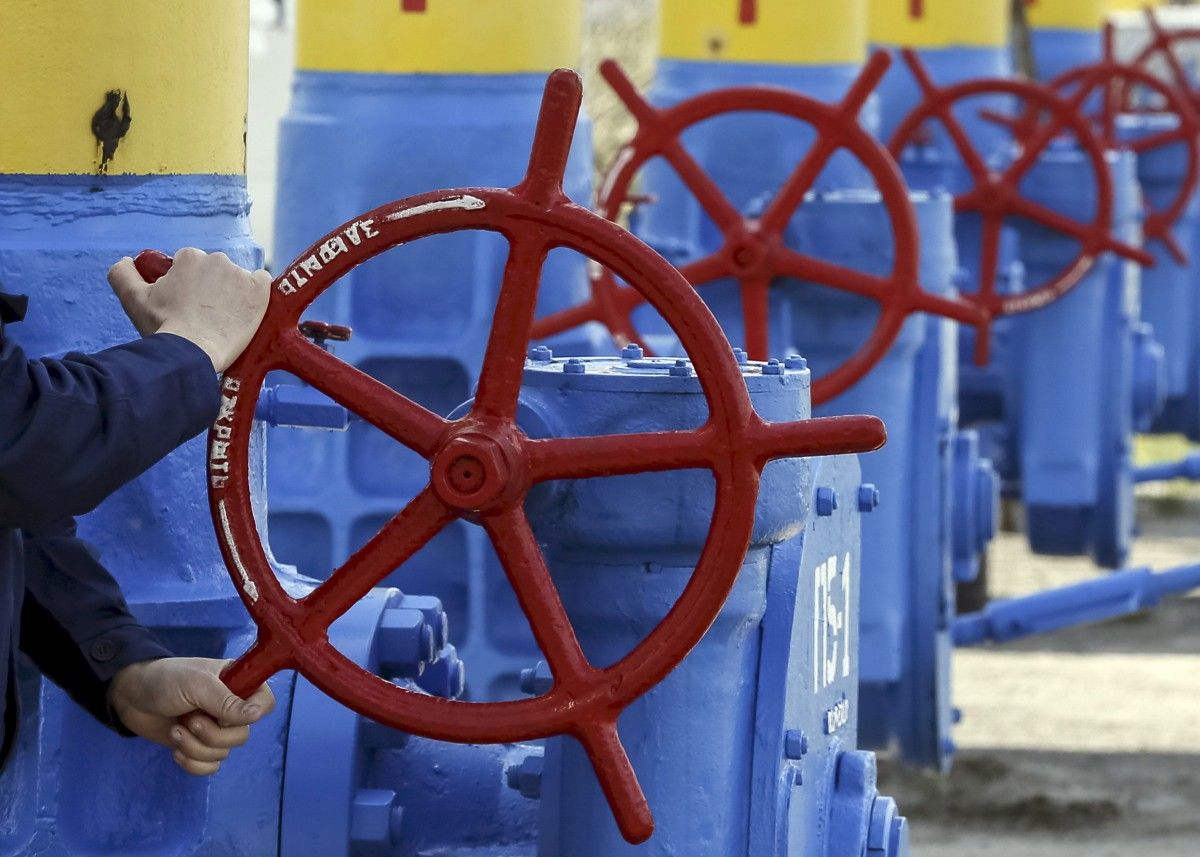 Against the background of a sharp decline in natural gas reserves in European storage facilities, the European Union should increase its transit from Russia through Ukraine.

This was stated by the US Ambassador to Russia John Sullivan to Interfax .

According to the diplomat, in this way the EU will diversify energy supplies and ensure its energy security. At the same time, Sullivan believes that Russia has enough gas to meet Europe’s energy needs.

“We believe this and call on the Russian government to send additional supplies through Ukraine, which now has enough gas capacity, without using Nord Stream 2,” the US ambassador added.

Sullivan believes that refusing such a step will not only affect Europe’s energy security, but will also call into question Russia’s assurances about gas supplies and possible reasons for stopping them.

In addition, the diplomat assured that the United States will continue to check companies for their involvement in the construction of Russia’s Nord Stream-2 gas pipeline and, if ties are confirmed, to add them to the sanctions list.

It will be recalled that due to the decline in gas reserves in the EU this week, its price rose to a record high, exceeding the psychological mark of $ 1,000 .