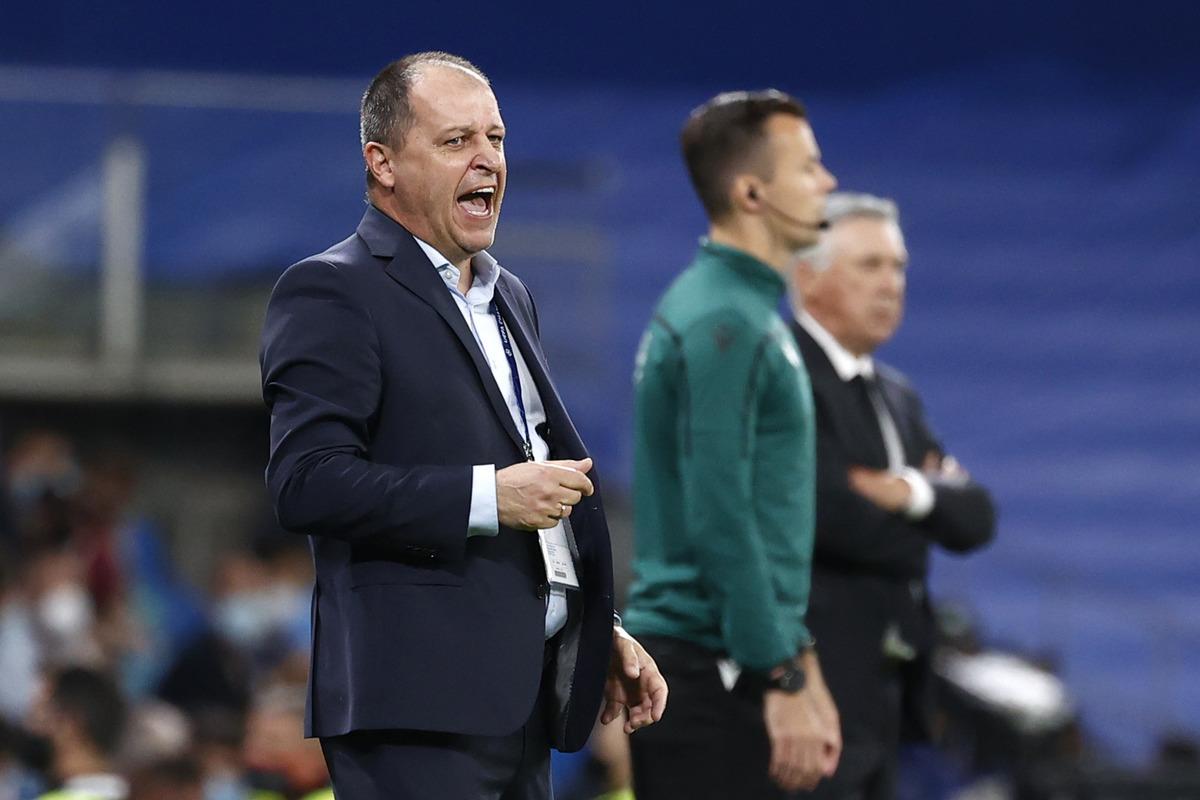 In the 2nd round of the group stage of the Champions League, Real Madrid lost at home to Tiraspol Sheriff.

Zhasur Yakhshiboev and Sebastian Till scored for Sheriff, and Karim Benzema for Real.

Video review of the match.https://embed.megogo.net/ev3/universal?id=15798675&lang=ru

It will be recalled that in the first round, Vernidub’s team sensationally beat Shakhtar Donetsk 2-0.

In another match of the second round of this group, “Inter” and “Shakhtar” did not find a stronger one.  In the third round, the Sheriff will play away against Inter – this game will take place on October 19.