he Ukraine-China container train will have to pass through the territory of a number of states. 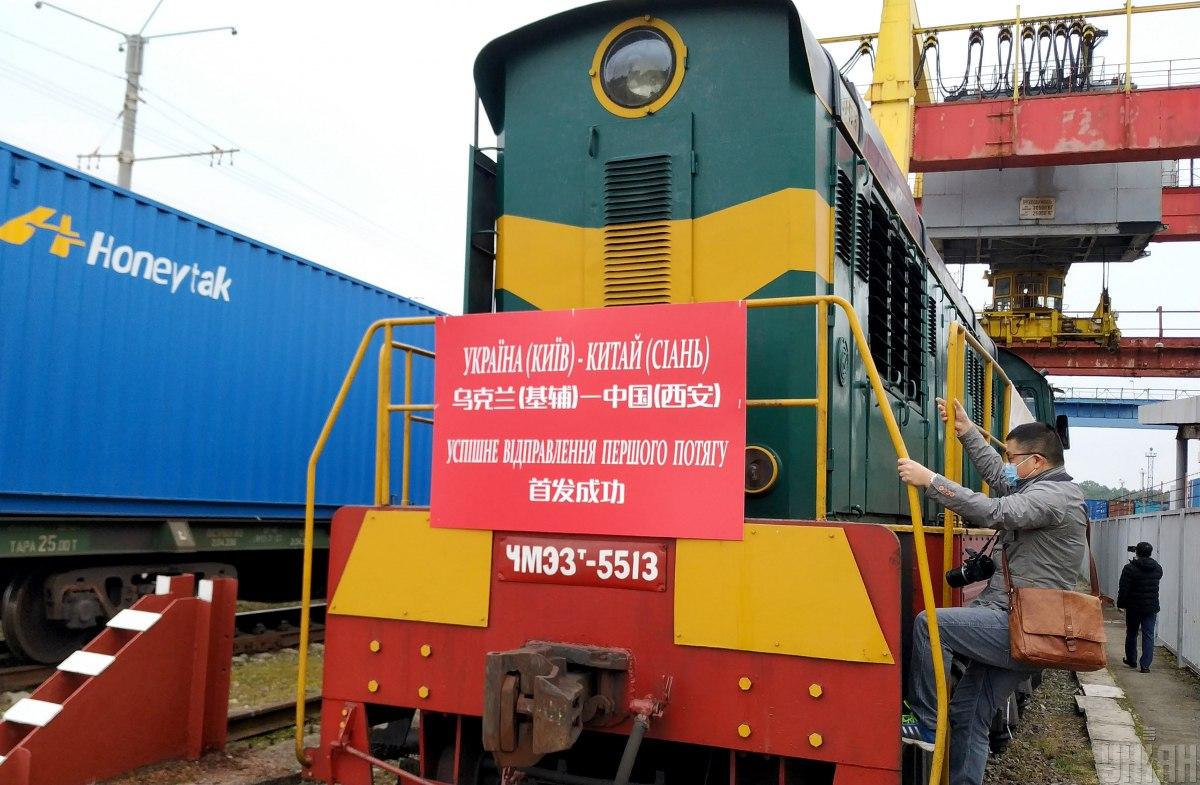 The freight train to China left the Lisky railway station in Kyiv, the press service of the State Customs Service of Ukraine reported  .

According to the head of the department Pavel Ryabikin, the launch of the first export route of container transportation from Ukraine to China may be an impetus for deepening customs cooperation.

“First of all, in the creation of new mechanisms of cooperation between the customs of the People’s Republic of China and Ukraine in combating cross-border crime, simplification of customs procedures and simplification of trade procedures,” the official said.

The container train left Kyiv for Xi’an. The train consists of 43 containers. 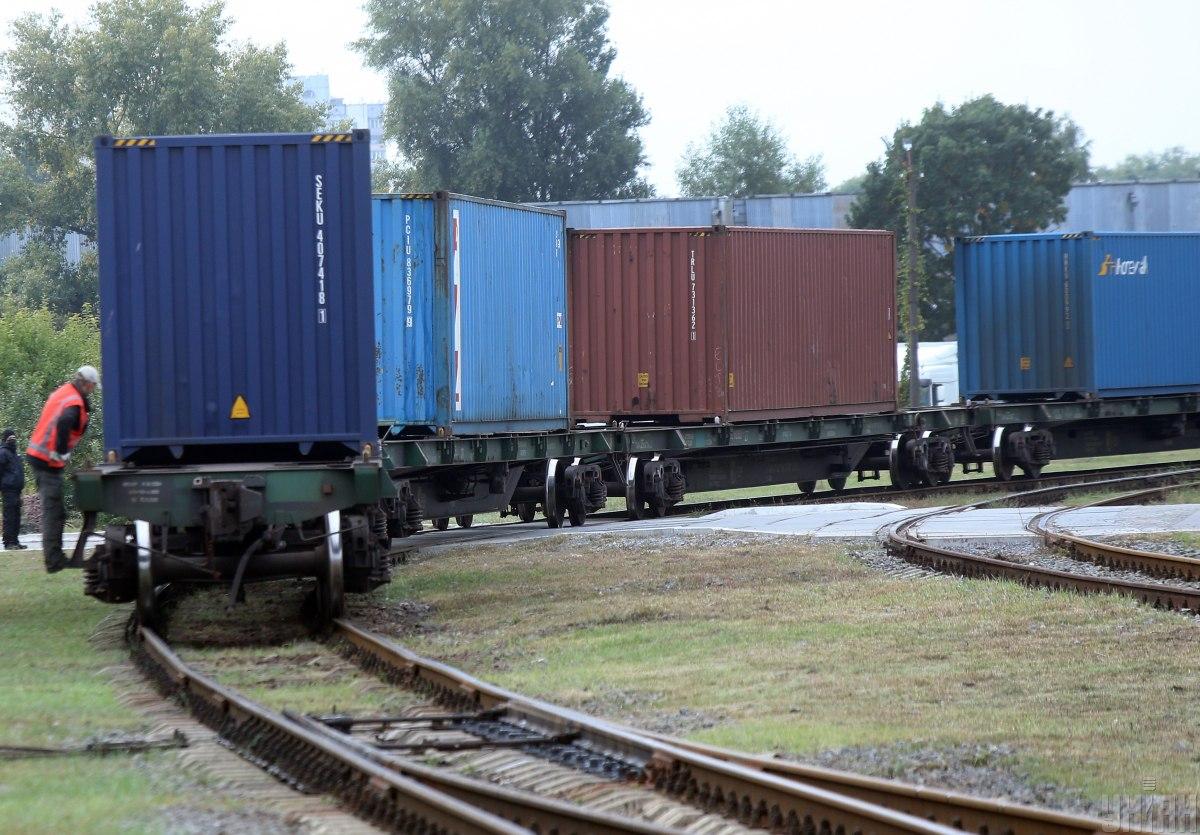 “The train will cover a distance of almost 10,000 km through the territory of four countries. The export freight has been tested over the past three months, taking into account the experience gained during the transportation of imported goods by container trains between the cities of the People’s Republic of China and Kyiv,” the customs added. .

It will be recalled that at the end of October 2020, the first container train from China arrived at the Lisky station in Kyiv on a new route : China – Kazakhstan – Russia – Belarus – Ukraine.

The freight train contained 41 containers. The train was on the road for 19 days.