The Taliban forbid Afghans to cut their beards in barbershops

According to the Taliban religious police, every violator will be punished. 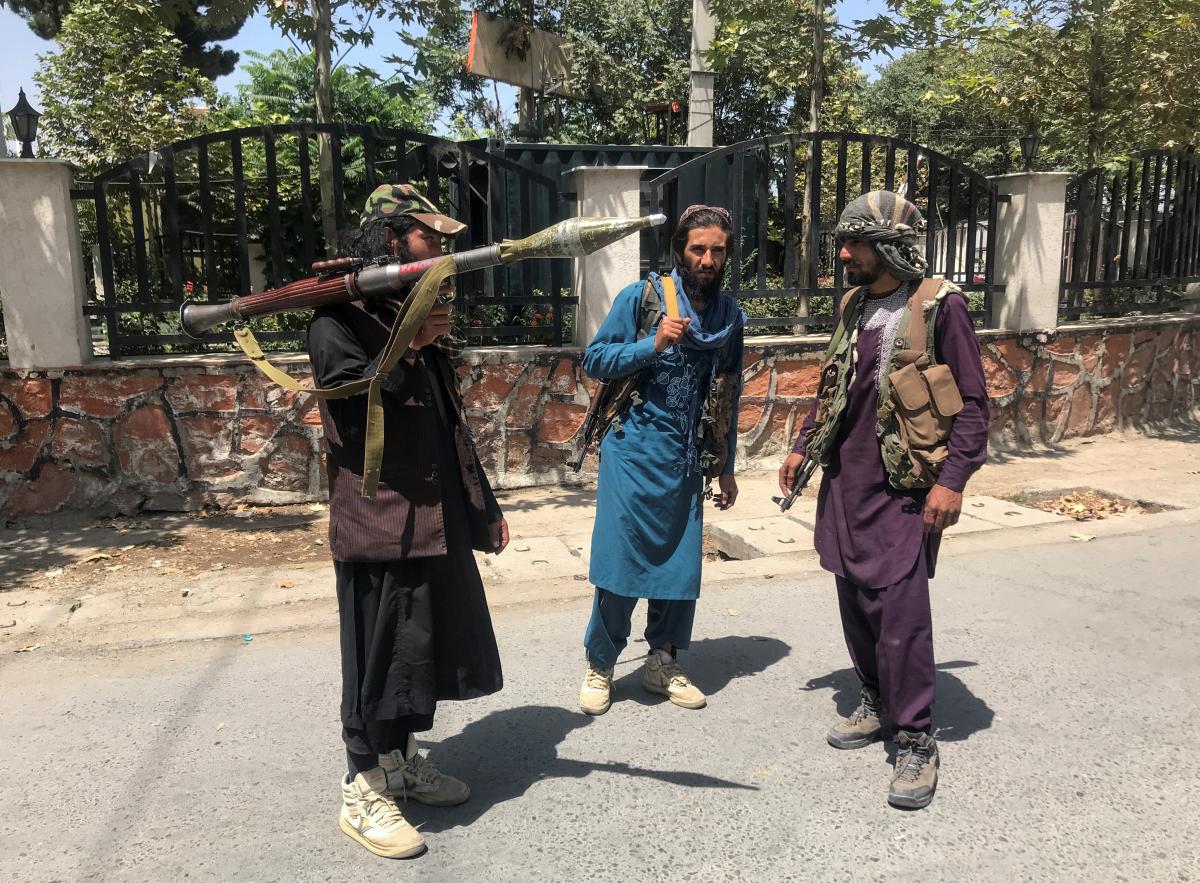 The Taliban , which has seized power in Afghanistan, has banned hairdressers from shaving and trimming clients’ beards, saying it violates Islamic law.

In advertisements in salons in the south of Helmand province, Taliban officers warn that hairdressers must comply with Sharia law regarding haircuts and beards. “No one has the right to complain,” the ad reads.

Some hairdressers in the country’s capital, Kabul, said they also received similar orders.

“The militants continue to visit and order us to stop cutting our beards. One of them told me that they could send secret inspectors to catch us,” said one of the Kabul hairdressers.

Another hairdresser, the head of a large salon in the city, said he had received a phone call from someone who called himself an official and ordered him to “stop following the American style,” not to shave or cut his clients’ beards.

Despite promises by the Taliban to move away from the strict rules in place during their last tenure in power in 1996-2001, the practice of banning beard trimming suggests otherwise. In those days, Islamists forbade lush hairstyles and insisted that men grow beards. However, since then, many Afghans have begun to prefer shaving and follow various fashion trends.

Now hairdressers complain that they do not know how to do business under bans.

“For many years, my salon was a place where young people could shave at will and look fashionable. It makes no sense to continue this business,” said one.

Some have stopped providing beard trimming services, even though they have not yet received an official ban.

“Customers don’t shave their beards because they don’t want Taliban fighters to chase them in the streets. They want to merge with them and look like them,” said one such hairdresser.