The PACE Bureau has refused to include in the agenda a debate on political persecution of indigenous peoples in the Russian-occupied Crimea. 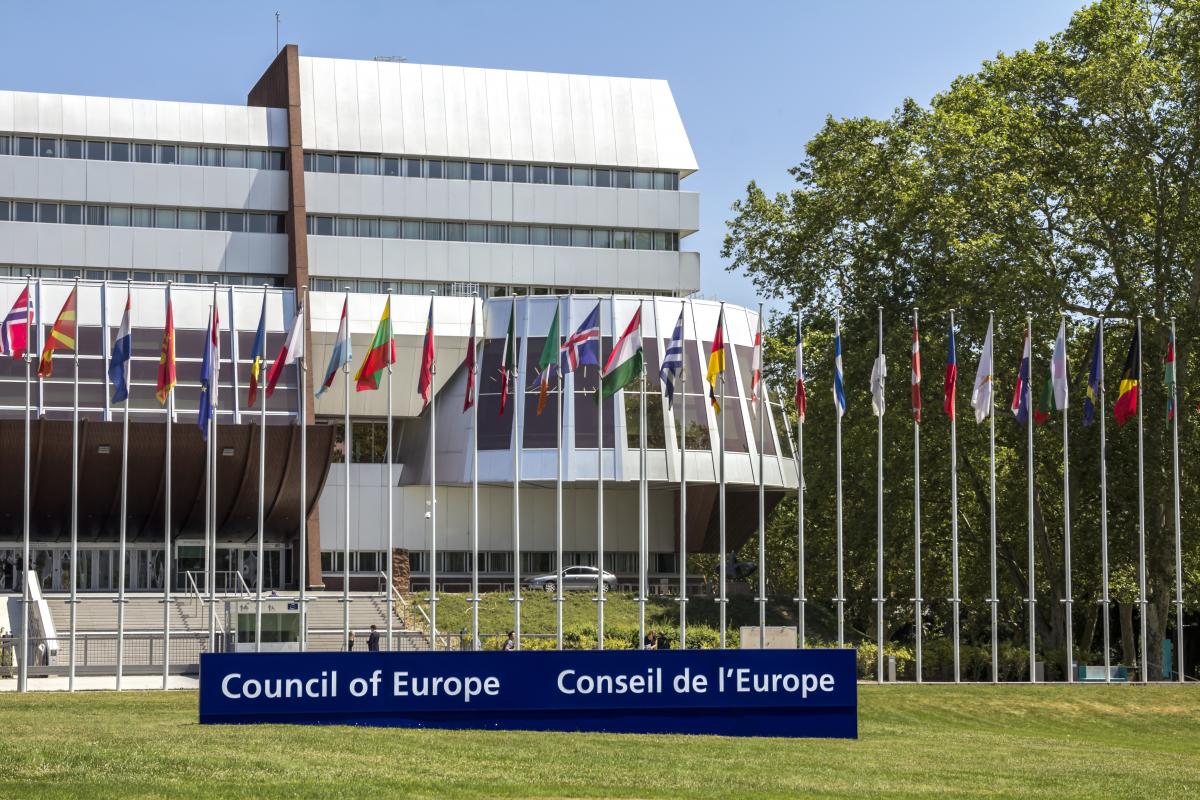 The autumn session of the PACE started today in Strasbourg / photo ua. depositphotos.com

Ukrainian issues were not on the agenda of the autumn session of the Parliamentary Assembly of the Council of Europe.

This was announced by the People’s Deputy of Ukraine, member of the permanent delegation to the PACE Lesya Vasylenko (“Voice” faction) on her Facebook page .

“Strasbourg welcomes the sun, but the mood of this session is not very much. recorded in the Convention, “Vasylenko said.

According to her, this can be seen by the fact that Ukrainian issues are not on the agenda of the session.

“For example, the topic of debate” Political persecution of indigenous peoples in Crimea Russia “proposed by our delegation is not supported on the desk where actually these topics are approved. Explain that in June just adopted a resolution on the rights of the Crimean Tatar people “, – said Василенко.

Vasylenko also said that Wednesday, September 29, will be devoted to reports and resolutions on environmental human rights and climate.

According to her, the current PACE session will hold a debate on the situation in Afghanistan, as well as on the migration crisis in Latvia, Lithuania and Poland, and on the crisis in the Western Balkans.

“Everything is important, but detention and torture in the Crimea, as well as violations during the elections in Russia, should definitely complement these topics,” – said Vasilenko.

It was reported that the autumn session of the PACE, which will last until September 30, started today in Strasbourg.