According to Yakovina, many residents of the Russian capital have already begun to detach themselves from the current regime led by Putin. 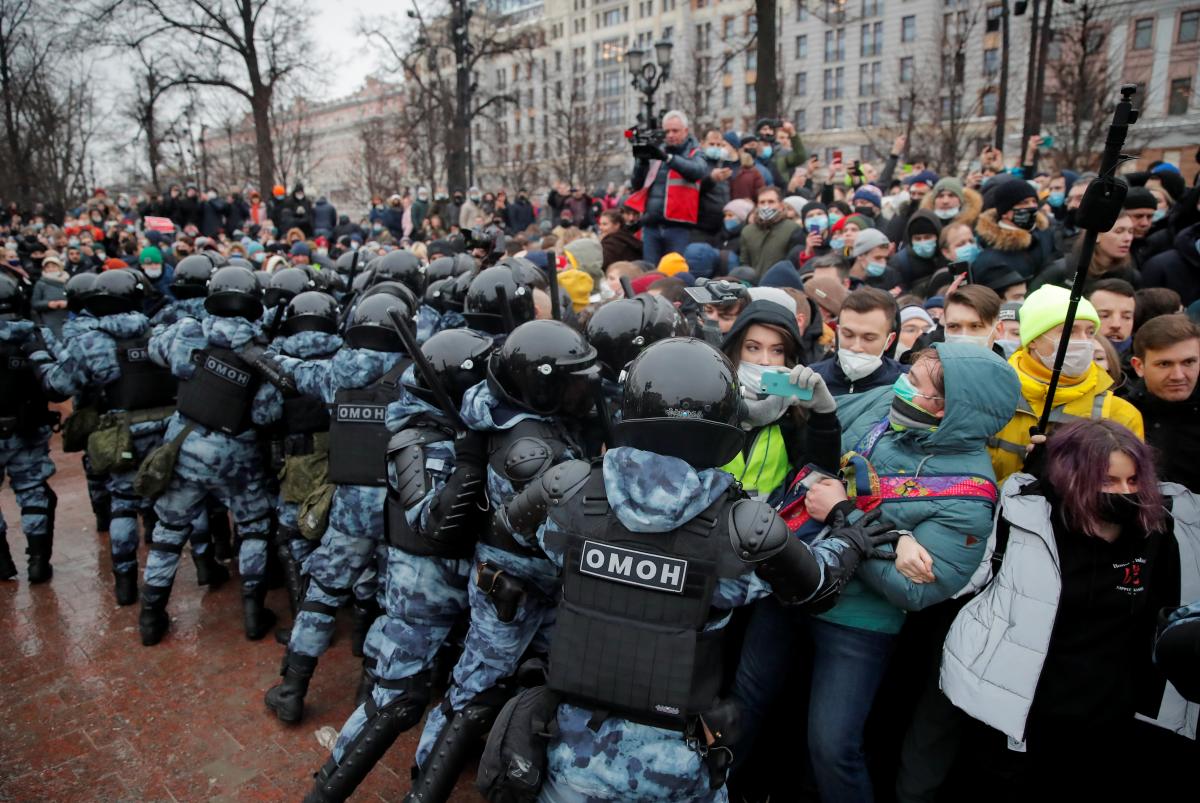 Falsifications in the recent elections to the State Duma of the Russian Federation  may provoke an uprising against the current government – Moscow today is on its doorstep due to vote theft.

This opinion was expressed by journalist Ivan Yakovyna on the air of Ukraine 24 TV channel .

According to him, the urban middle class invested a lot in the current elections and the victory due to “smart voting”, but “Putin stole the victory in front of the people.”

They went to bed with the victory of the opposition in Moscow, and when they woke up, the authorities drew the victory of “United Russia . “ “People are very annoyed, they were really robbed in broad daylight, and they will not be able to return without their uprising, there are no peaceful methods left. Awareness of this fact causes a complex range of emotions in the Moscow urban middle class,” said the journalist.

He compares the current situation in Russia with that in Ukraine before the second Maidan. Seeing this as a reason for “cautious optimism”.

“After going through a point of absolute pain and despair, Moscow’s urban middle class is psychologically beginning to detach itself from Putin’s regime. This circumstance creates a strange political reality in Moscow, it becomes similar to the one in Kyiv 1-2 years before the second Maidan. “The vote robbery has deprived Putin of legitimacy, as the once open robbery of economic resources has deprived Viktor Yanukovych of legitimacy. People will gather their hatred and wait for an excuse to start an uprising against Putin,” he said.

Yakovina predicted the beginning of “something interesting” before the presidential election in Russia, which is scheduled for 2024 and, he said, will also be rigged.

“Maybe it will start earlier, because Putin himself hates Moscow liberals and will provoke them to something bad,” he added.