“There is none in the warehouses”: the commander-in-chief of the Armed Forces told how to use Turkish drones 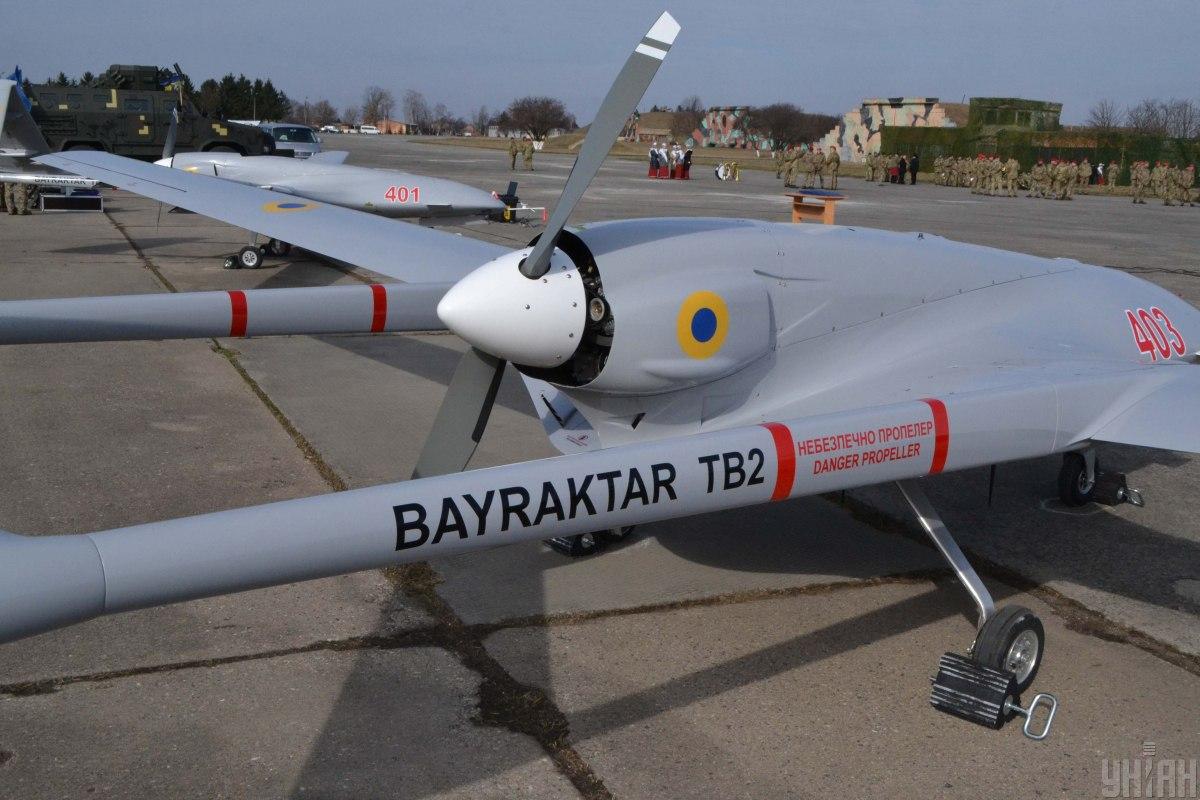 The Commander-in-Chief of the Armed Forces of Ukraine, Lieutenant General  Valery Zaluzhny , called outdated the information that Bayraktar combat drones bought in Turkey were in warehouses.

He said this in an exclusive interview with Radio Svoboda .

Asked if they could also be on the front line, the commander-in-chief replied: “Where necessary.”

Ukraine received Turkish drones in 2019, and they began to test .

We will remind, on September 9 the Minister of Foreign Affairs Dmitry Kuleba declared that in Ukraine there will be a plant for production of the Turkish Bayraktar drones .

The head of the Ministry of Foreign Affairs of Ukraine also said that our country and Turkey have a project related to the production of ships for the Ukrainian Navy.