The Armed Forces stated that Ukraine is ready to join NATO

Ukraine has already implemented more than 300 NATO standards on governance, planning and training. 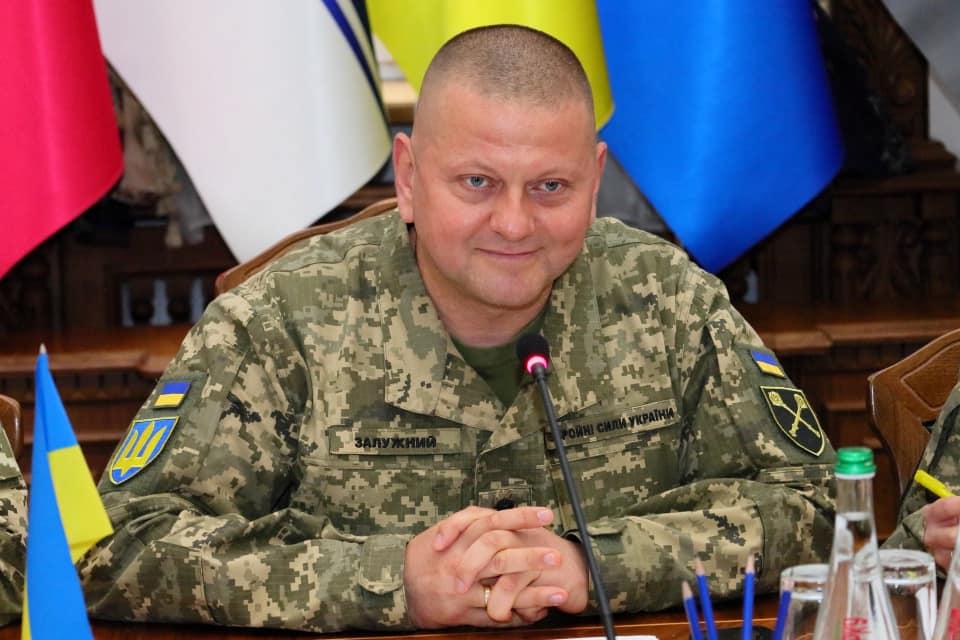 Ukraine is implementing NATO standards and is ready to join, but a political decision must be made by the Alliance.

This was stated by the Commander-in-Chief of the Armed Forces of Ukraine, General Valery Zaluzhny in an interview with Radio Svoboda .

According to him, more than 300 NATO standards on governance, planning and training have already been implemented in Ukraine.

“Anything. In terms of application. That is, we have already actually developed the standards by which NATO performs its tasks. But this is not enough. In order for us to become NATO, we need, in my personal opinion, a political decision. We have already We can say so, “Zaluzhny said.

In particular, he said that in accordance with NATO standards in Ukraine, senior positions in the Armed Forces were divided : Commander-in-Chief, Chief of General Staff and Commander of the Environmental Protection Agency.

In September 2020, President Volodymyr Zelensky approved the National Security Strategy of Ukraine . It is based on three basic principles of state policy in the field of national security. In particular, it envisages the development of strategic relations with key foreign partners, primarily with the European Union and NATO and their member states.

On August 26, Zelensky approved the state’s foreign policy strategy . The strategy identifies the need for full membership of Ukraine in the European Union (EU) and the North Atlantic Treaty Organization (NATO).