Pentagon: The United States has significantly narrowed cooperation with Russia since the beginning of its aggression against Ukraine

Russia launched an armed aggression against Ukraine in 2014. 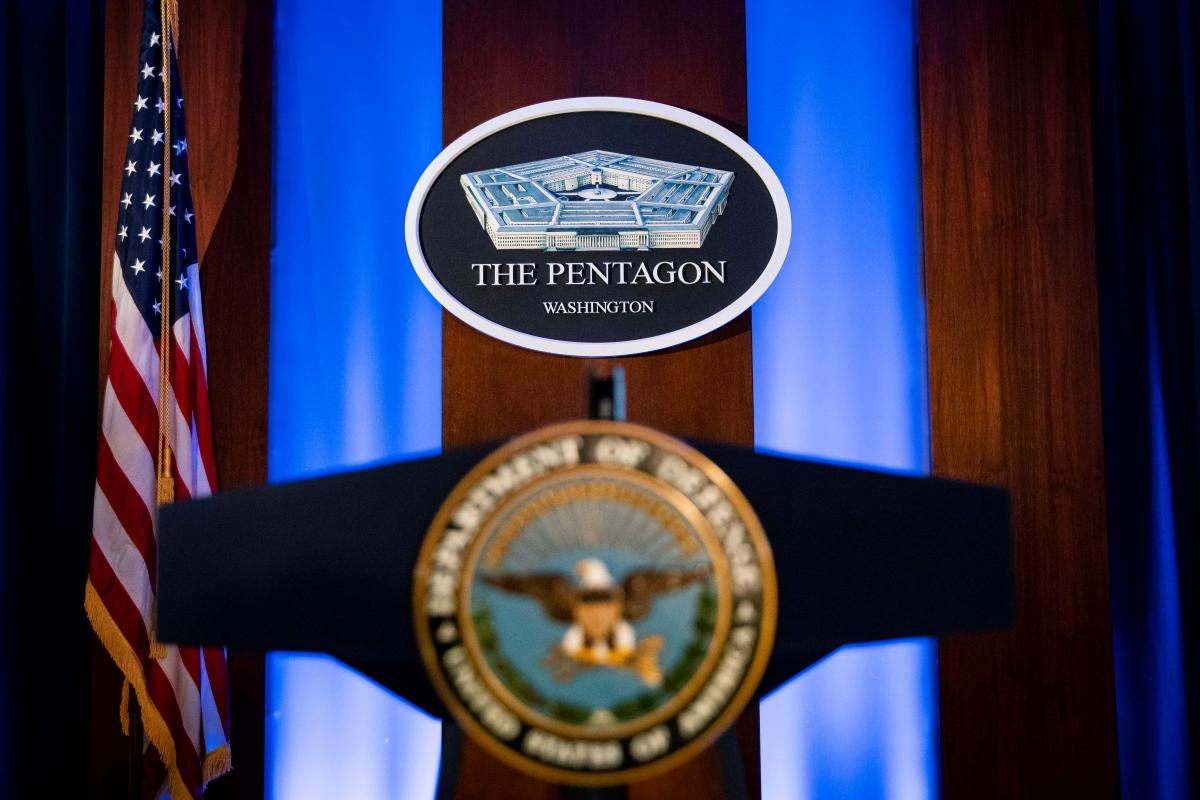 The US Department of Defense has significantly narrowed cooperation with the Russians after Russia launched an armed aggression against Ukraine .

This was stated at a briefing at the Pentagon by Defense Department spokesman John Kirby.

He recalled that the Pentagon had suspended military cooperation with Russia for political and legal reasons as a result of Russia’s aggressive actions in Ukraine.

“Thus, our communication with our Russian military counterparts is limited to a dozen contacts that reduce the risks of miscalculation or authorization of military operations, and discussions by high-ranking leaders, such as in Syria, where the US-led coalition approves air and ground routes to avoid conflict with Russia. the military, “Kirby said.

After the Russian attack, a number of countries around the world condemned the Kremlin’s actions, imposing sanctions on the perpetrators. The world does not recognize the occupied territories as either Russia or independent.

Fighting for the liberation of Donbass continues to this day. Russian occupation forces regularly violate the ceasefire, and Moscow itself does not resolve the conflict peacefully.