“Islam is freedom”: Nadiya Savchenko in a burqa and on her knees made a strange statement (photo)

Nadiya Savchenko explained that the post “was not about religion in its spiritual sense.” 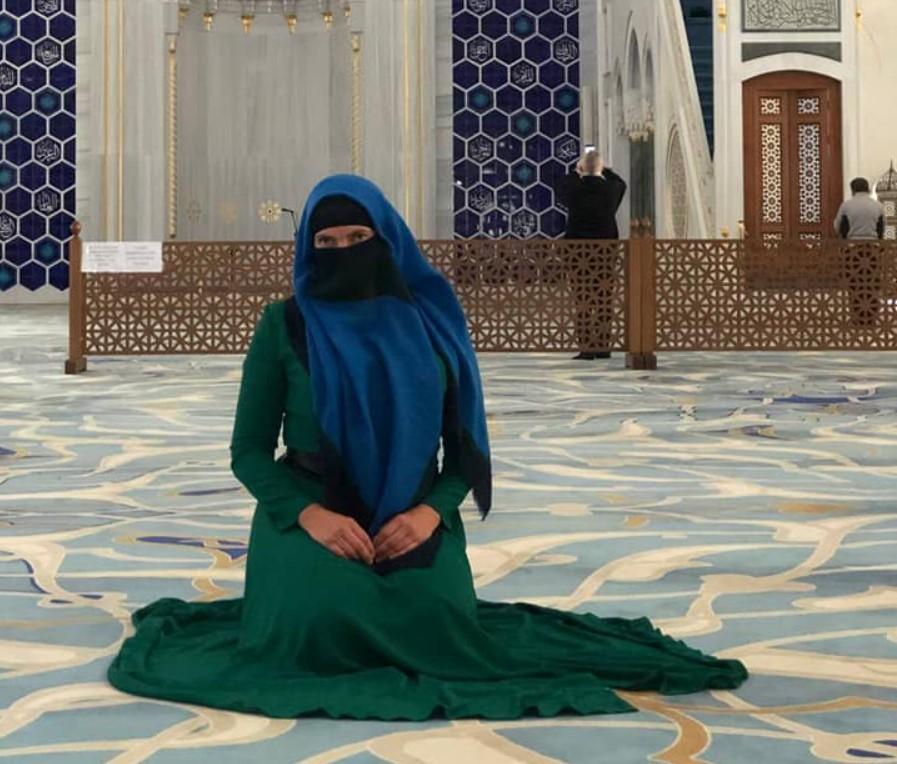 Former MP Nadiya Savchenko went to Turkey. There, in a burqa, she decided to reflect on world religions.

According to her, Islam is a religion of freedom, not oppression.

“In today’s world, Islam is commonly perceived as a religion of oppression and oppression of human rights, especially women. Few will see that Islam is a religion of space and freedom for the soul, spirit and faith in God – Allah,” – said in a statement.

According to her, it is the countries where the majority of citizens practice the same religion that are the strongest.

“Empires are built and strengthened by relying on the importance of the church in the state, and unite people around the moral principles of religion, and only then build the economy through the aspirations of a humble and cohesive people. it is, again, religion as a unifying factor for the same morality of people and a factor of national idea for the people and the state.From recent examples – Russia, the Taliban, Turkey, etc. The Western democratic world relies on cosmopolitanism, unprincipledness in morality and capital growth and, as a bonus, declares the protection of human rights, “Savchenko continued.

In comments, she explained that the post “was not about religion in its spiritual sense, but about how the politics of the modern world uses religion to build a state.”

As UNIAN previously reported, former People’s Deputy of the Verkhovna Rada Nadezhda Savchenko surprised the network with a series of new photos from the holiday.

Earlier, former Verkhovna Rada People’s Deputy Nadiya Savchenko surprised the network with an unusual photo shoot  by the sea. In the photo, the ex-deputy poses in an emerald dress with a deep cut to the thigh. In the frame, she walks barefoot on the sand near the water.

Also, the former MP in February 2020 showed how she swam in the Arctic Ocean.