The Air Force Command of the Armed Forces of Ukraine stressed that Russia is endangering its own military pilots. 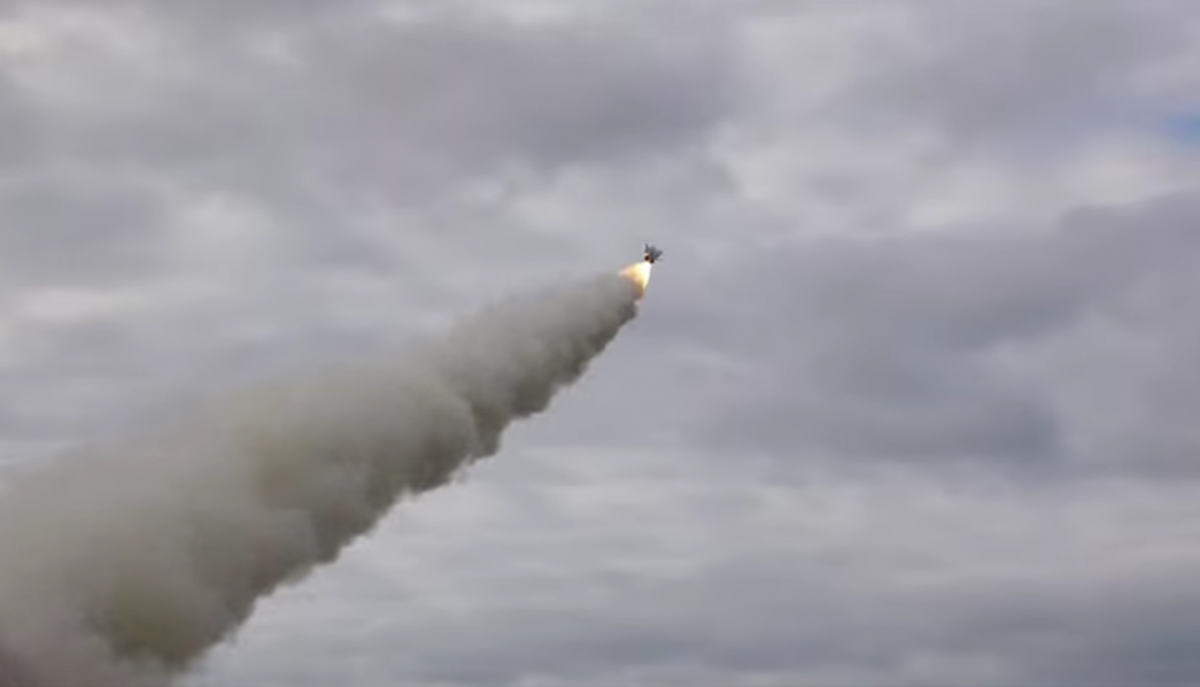 Russia provoked during military exercises by Ukrainian fighters in the Black Sea.

This was reported on Facebook by the Air Force Command of the Armed Forces of Ukraine.

“In the area of ​​anti-aircraft missile firing of the Air Force and Air Defense Forces of the Land Forces of the Armed Forces of Ukraine in the Black Sea, reconnaissance aircraft of the Russian Federation such as Su-24MR and IL-20 grossly violated the use of airspace, repeatedly flying into the banned which Ukraine has reserved for the exercise, “the statement said.

The Command clarified that the Russian planes crossed the combat courses of targets of the BP-3 Reis type, on which Ukrainian anti-aircraft guided missiles were used.

“The Russian leadership is once again showing its true face, arranging provocations and endangering its own military pilots,” the Armed Forces stressed.https://www.facebook.com/plugins/video.php?height=314&href=https%3A%2F%2Fwww.facebook.com%2Fkpszsu%2Fvideos%2F385780026338480%2F&show_text=false&width=560&t=0

As UNIAN reported, the other day the Armed Forces of Ukraine  conducted training and practiced the use of the “Hurricane” system on the border with the temporarily occupied Crimea. The fire was inflicted on infantry and armored vehicles of the conventional enemy, which are at a distance of more than 30 kilometers.