The People’s Bank of China has stated that cryptocurrencies should not circulate in markets as traditional (fiat) currencies. 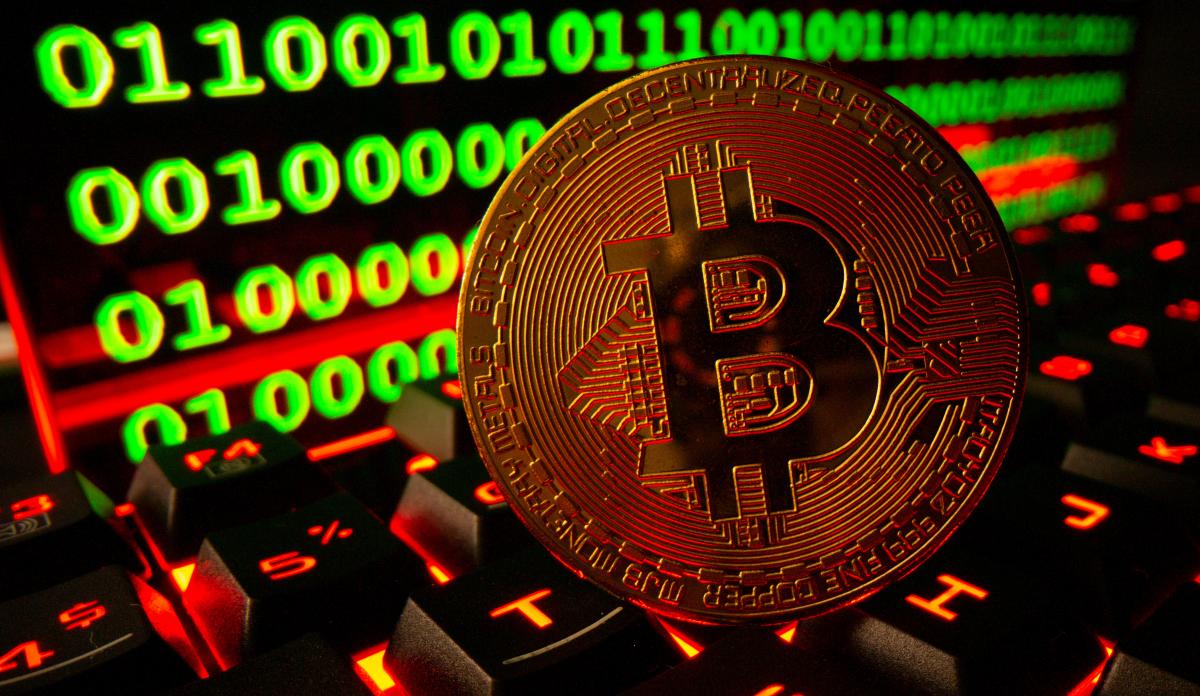 After the publication of the message from China, the value of bitcoin fell / photo REUTERS

China has banned all cryptocurrency transactions and promised to stop their illegal mining.

Cryptocurrency transactions will be considered illegal financial activities, including services provided by offshore exchanges, according to Bloomberg , citing the People’s Bank of China.

According to Bloomberg, China has long expressed dissatisfaction with the cryptocurrency because of its links to fraud, money laundering and excessive electricity consumption.

This decision is called the toughest step China has taken against cryptocurrencies.

Following the publication of the message, the value of bitcoin fell by 6% to 41,800 US dollars as of 7 am in New York.

It is noted that many global cryptocurrency miners are concentrated in China, who need a huge amount of electricity, which, in turn, contradicts the country’s efforts to curb greenhouse gas emissions.

According to Reuters , ten Chinese government agencies, including the central bank and other regulators, said in a joint statement that they would maintain “great pressure” to suppress cryptocurrency trading.

The People’s Bank of China has stated that cryptocurrencies should not circulate in markets as traditional (fiat) currencies.

The BBC notes that a statement from the Chinese authorities clearly states that those involved in “illegal financial activities” are committing a crime and will be prosecuted.

According to the BBC, cryptocurrency trading has been officially banned in China since 2019, but continued online through foreign exchanges. However, this year the country’s authorities began to take strict measures.

In particular, in May, Chinese authorities warned buyers that they would not be protected by continuing to trade bitcoins and other currencies online, as government officials promised to increase pressure on the industry.

In June, Chinese authorities ordered banks and payment platforms to stop facilitating transactions and issued a ban on currency mining, the practice of using powerful computers to mine new coins.

How much is bitcoin