Zelensky on the assassination attempt on Shefir: this is a reaction to real change in the state

At the same time, the president stressed that he did not feel any pressure. 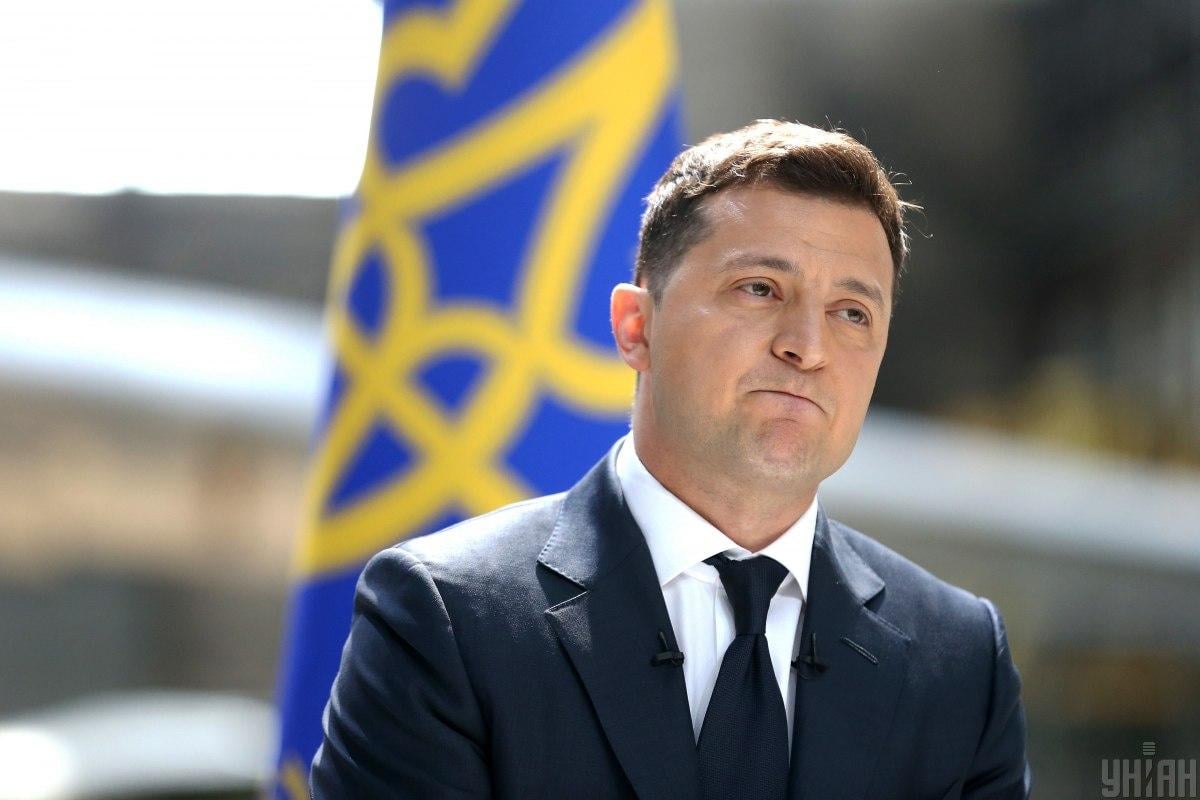 “It is impossible to influence me,” said the president / photo – UNIAN

President Volodymyr Zelensky said that the assassination attempt on his first aide, Serhiy Shefir, was a reaction to real change in the country.

He said this on the air of the Dom TV channel.

“There is no big fundamental mafia in Ukraine. It has all moved to large financial groups. I will not blame them directly. I think we will wait for the investigation. As for my attitude, I think it should have been the pressure on me. But I do not feel any pressure, “the head of state said.

Zelensky stressed that this situation is important for him not only because Shefir is his friend, but because “in principle, in the present, such attempts and such steps are made to influence.”

“It is impossible to influence me,” the president stressed.

He urged journalists to analyze and compare the rhetoric of some Ukrainian and Russian media.

“It is very interesting when the rhetoric from the Russian side and some Ukrainian media and some people who are present among the deputies of the Verkhovna Rada of Ukraine coincide. It seems to me that such an analysis will help journalists, society and law enforcement agencies. I have no hints. what I understand and what I saw myself, in particular their reaction, which was very quick and worked out, “Zelensky said.

According to him, even in a very difficult time after 2014, such actions have never been taken against people close to the president.

“That is, it speaks of a reaction to the real changes in the state that we want to make … The direction is chosen correctly … If before everything was controlled by different groups, today it goes from groups. I think this is one of the probable versions of what happened, “the president explained.

As UNIAN reported, this morning, September 22, in the Kiev region, unknown people opened fire on the car of the first aide to the President of Ukraine and his friend Serhiy Shefir. As a result, the driver was injured in the leg, he has already undergone surgery . Shefir himself was not injured.

According to the prosecutor’s office, between the villages of Khodosivka and Lisnyky, about 18 shots were fired from an automatic weapon.

Militiamen opened criminal proceedings under part 2 of Art. 115 of the Criminal Code – an attempt to kill two or more people and told the details of the attempt . In addition, the SBU colonel named a possible motive for the assassination attempt on Shefir.