They have no legal force: Turkey has condemned the Russian elections in Crimea

Elections to the State Duma of the eighth convocation took place over three days. 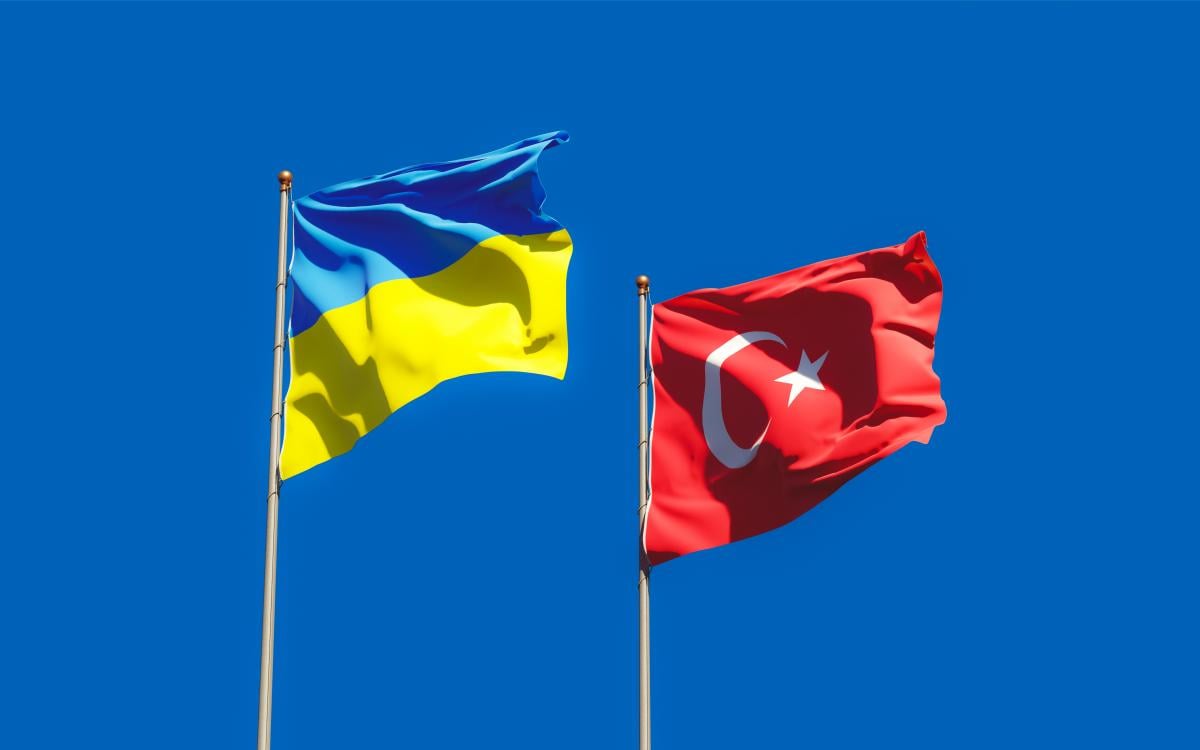 In Turkey, they stated that they support the territorial integrity of Ukraine / photo ua. depositphotos.com

The Ministry of Foreign Affairs of Turkey stated that the results of the elections  to the State Duma of the Russian Federation in Crimea have no legal force for them.

This is stated on the website of the Ministry of Foreign Affairs of Turkey .

Foreign Ministry spokesman Tanju Bilgic’s question about the Crimean election said Turkey did not recognize the annexation of the peninsula.

“Turkey supports the territorial integrity of Ukraine and does not recognize the illegal annexation of Crimea. In this context, the results of the elections to the State Duma, which took place in Crimea on September 17-19, 2021, have no legal force for Turkey,” Bilgic said.

Elections to the State Duma of the Russian Federation: the reaction of Ukraine and the world

In 2021, for the first time, Russia organized electronic voting, as well as transportation to polling stations for residents of the occupied areas of Donbass. Voting also took place again in the occupied Crimea.

The National Security and Defense Council of Ukraine has decided to  impose sanctions  against all organizers of the State Duma elections in ORDLO and Crimea. And the Ministry of Foreign Affairs of Ukraine condemned the actions of the Russian authorities.

The European Union has already declared non-recognition of the Russian elections .