Biden: US will continue to defend allies, but military force will be “last resort”

The United States is ready to use force when necessary, but not all problems can be solved through the use of weapons. 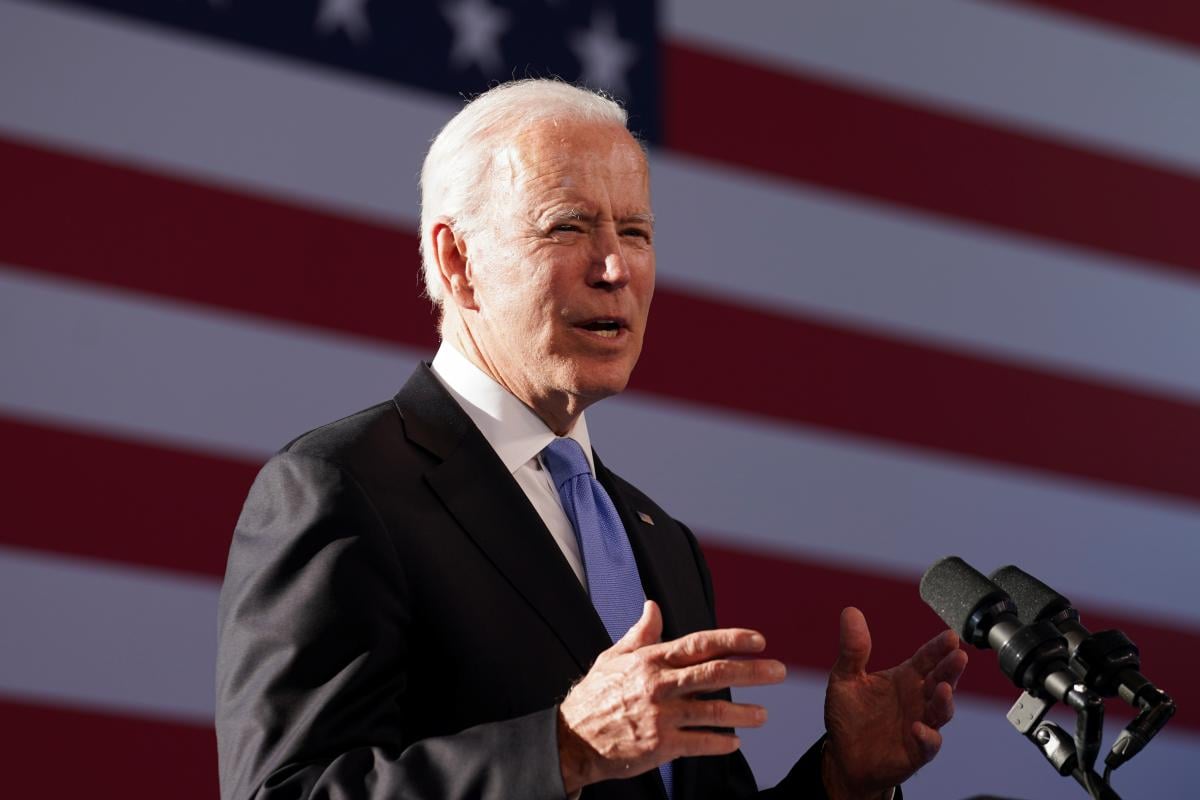 According to an UNIAN correspondent, Biden said this during a general debate at the UN General Assembly.

“You can be sure that the United States will continue to defend itself, our allies and our interests in the event of an attack, including against terrorist threats, as we are prepared to use force when necessary, but to protect our vital national interests. , including against current and imminent threats, “Biden said, adding that the mission should be” clear and achievable “and carried out with the consent of the American people and, where possible, in partnership with allies.

“The US military should be our last resort, not our first, and should not be used as an answer to every problem we see around the world,” Biden said.

At the same time, in his opinion, today many of the biggest problems cannot be solved with the help of weapons.

“Bombs and bullets cannot protect against COVID-19 or its future variants. To combat this pandemic, we need a collective combination of science and political will. We must act now to vaccinate as soon as possible and expand access to oxygen (respirators – UNIAN), tests and treatment to save lives around the world, “- said Biden.

As UNIAN reported, the 76th session of the UN General Assembly opened today in New York, which is dedicated to combating the COVID-19 pandemic, as well as environmental protection.