The Security and Defense Council has been provided with materials for imposing sanctions against the organizers and participants of these elections. 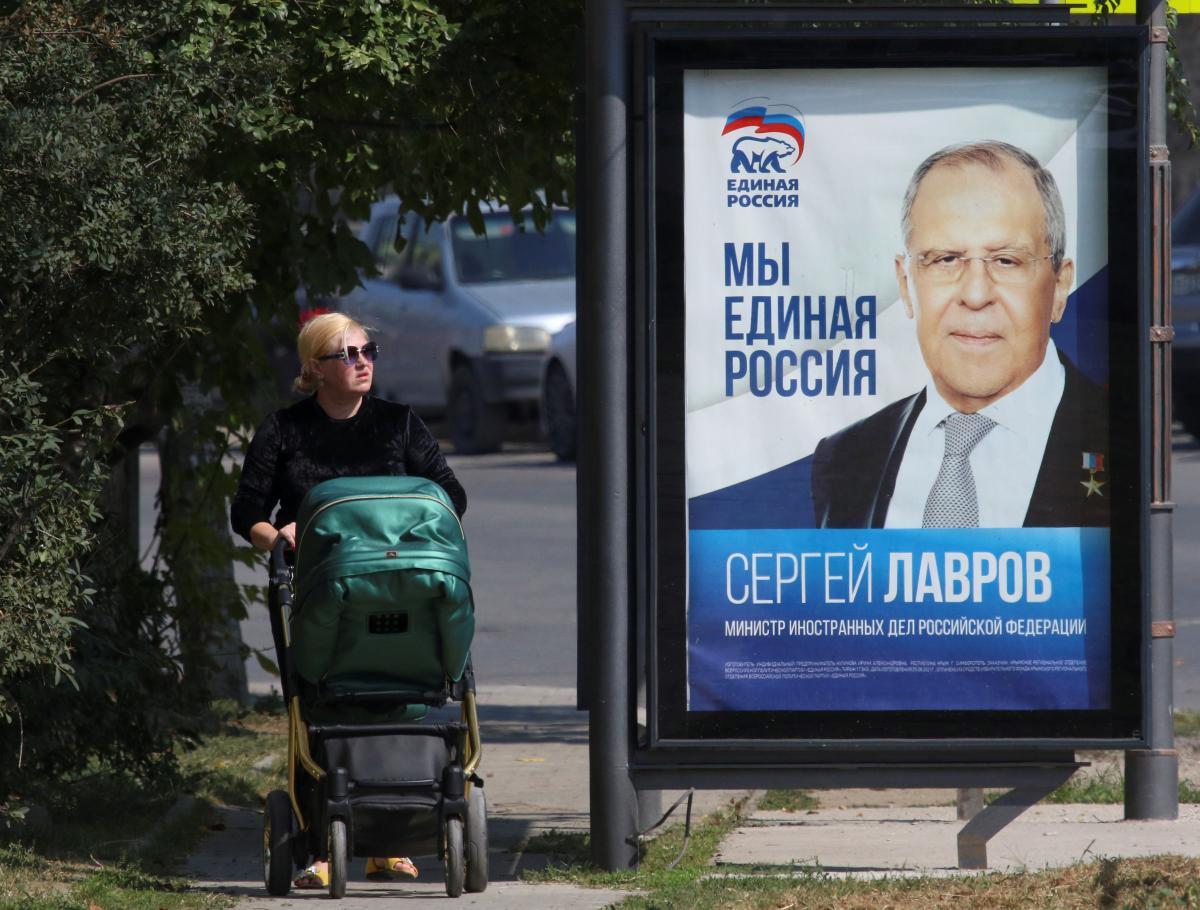 The Security Service of Ukraine has opened criminal proceedings on the fact of illegal elections to the State Duma of the Russian Federation, which recently took place on the territory of the temporarily occupied Crimea.

This was reported in the press center of the SBU.

“All those involved in this pseudo-vote are documented: both among Russian officials and among Ukrainian citizens who, in violation of domestic law, helped the aggressor state. The proceedings were opened on the grounds of a crime under Part 1 of Article 111 (treason) Of the Criminal code of Ukraine. The sanction of article provides imprisonment for a period from twelve to fifteen years “, – it is told in the message.

The SBU also provided the Security and Defense Council with materials for imposing sanctions against the organizers and participants of these elections. In particular, we are talking about 33 candidates for deputies of the State Duma of the Russian Federation and 54 members of territorial election commissions.

As UNIAN reported, on September 17, 18 and 19, regular elections to the State Duma of the Russian Federation took place in Russia.

The occupying power organized the voting in the Crimea, and the Ukrainian population of the occupied districts of Donetsk and Luhansk oblasts was also involved in the voting. Residents of ORDLO were taken to Russia by buses , for which they were given ridiculous “rations” .

On August 17, Secretary of the National Security and Defense Council Oleksiy Danilov stated that sanctions would be imposed on all organizers of the State Duma elections in the occupied territories of Ukraine. In particular, this applies to members of precinct commissions, agitators, candidates and observers.

The Foreign Ministry strongly condemned Russia’s illegal holding of elections to the State Duma in Crimea and the involvement of Ukrainians from Donbass in the voting. The EU did not recognize the elections in the occupied Crimea .

According to some media outlets, former and current members of the French National Assembly, politicians from Serbia, Slovakia, Venezuela and some other countries came to Crimea to allegedly “observe” the State Duma elections.