Saakashvili saw the benefits of Nord Stream 2 for Ukraine

According to the politician, in the long run the project can teach Ukrainians to save their own gas. 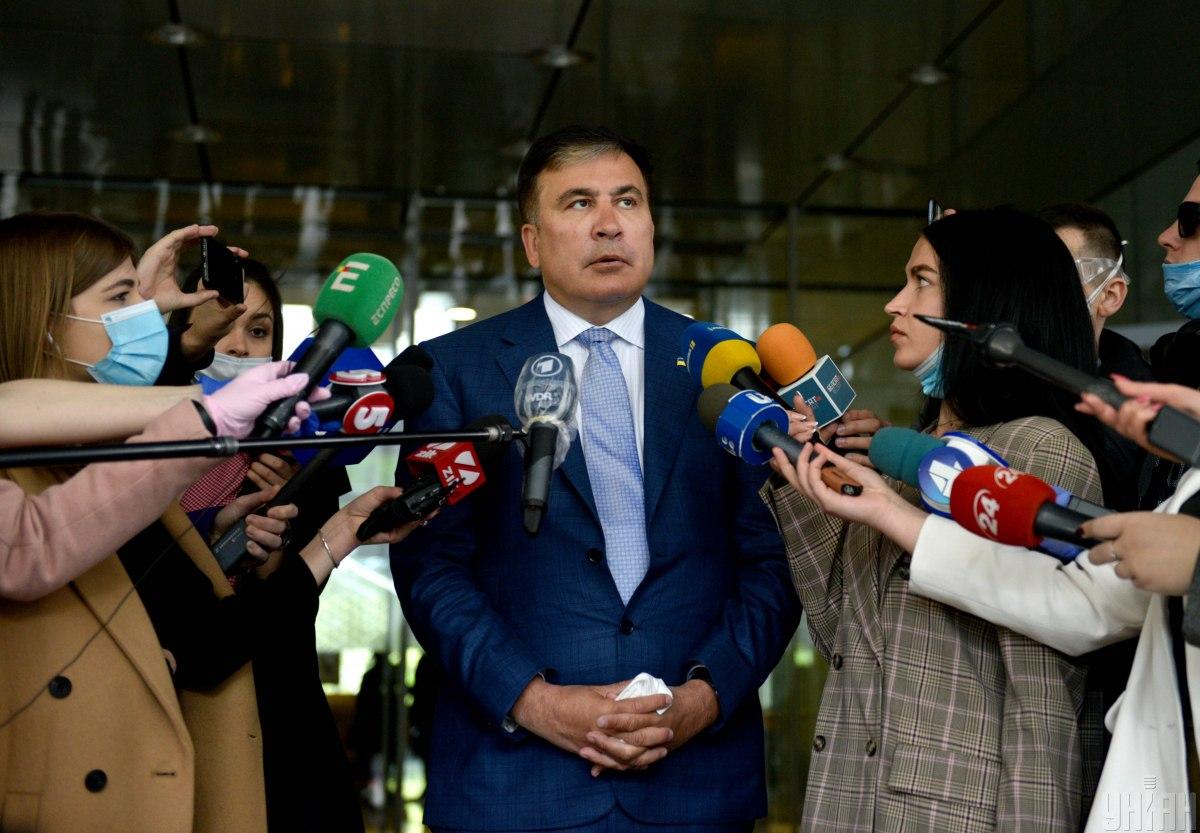 The chairman of the Executive Committee of the National Reform Council of Ukraine, former Georgian President Mikheil Saakashvili, saw the benefit of the Nord Stream-2 project.

He expressed his opinion on the impact and prospects of the project for Ukraine on the Polish portal Energetyka24 .

Thus, Saakashvili believes that the project can teach Ukraine to save its own energy resources, as well as help it become self-sufficient in the gas issue.

“In the short run, this is a very dangerous situation, in the long run, I think it can be profitable for Ukraine, because in the past the Russians have always bribed Ukrainian leaders, they gave them part of the income from gas transit,” he said.

According to Saakashvili, Ukraine has its own gas reserves, but due to the transit of Russian fuel, Kyiv did not do its job.

Earlier  , the United States said that on the eve of the launch of the Nord Stream-2 gas pipeline,  Ukraine should not focus on Russian gas, but “focus on becoming part of a major energy transition.”

The Ministry of Energy said that the new  gas pipeline will be launched at full capacity no earlier than eight months .

The Nord Stream 2 project envisages the construction and operation of two branches of a gas pipeline with a total capacity of 55 billion cubic meters of gas per year from the coast of Russia through the Baltic Sea to Germany. The pipeline operator is Nord Stream 2 AG, founded by Russia’s Gazprom.

The new pipeline bypassing Ukraine was planned to be completed by the end of 2019, along with the existing Nord Stream-1.

But the construction of the pipeline was suspended due to US sanctions against contractors.

On September 10, 2021, Gazprom reported on the  completion of the construction of Nord Stream-2 .