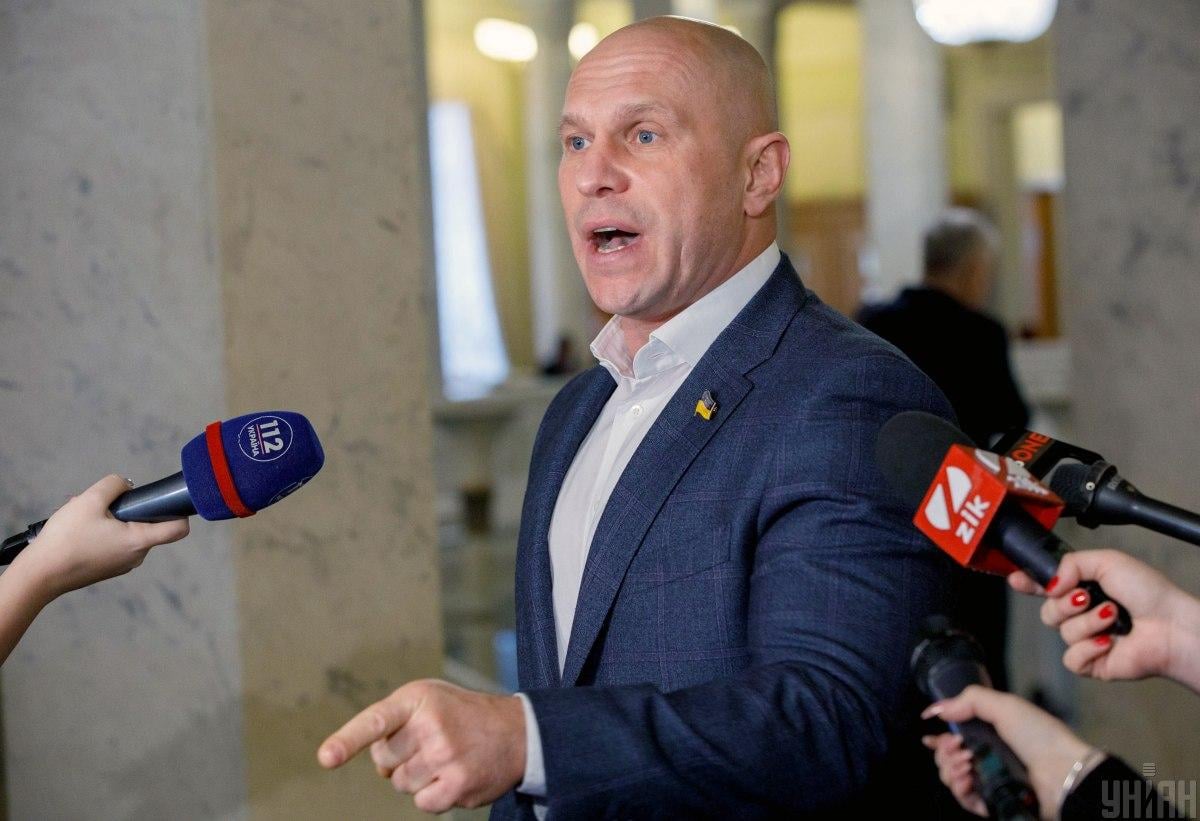 Ilya Kiva, an odious MP from the OPZZh party, decided to congratulate the ruling party of the Russian Federation – United Russia – on winning the State Duma elections.

Kiva wrote about this in his Telegram channel .

I would like to congratulate the United Russia party on its unconditional victory in the elections to the State Duma of Russia. I hope that the party’s consistent policy will make it possible to resolve all existing differences between our countries. We must remember that our strength is in Slavic unity !!! “, – it is told in the message of the deputy.

Elections to the State Duma of the Russian Federation: the reaction of Ukraine and the world

As you know, this year, for the first time, Russia organized electronic voting, as well as transportation to polling stations for residents of the occupied areas of Donbass. In addition, the vote took place again in the occupied Crimea.

Earlier, the National Security and Defense Council of Ukraine has already decided to  impose sanctions against all organizers of the State Duma elections in ORDLO and Crimea. The Ministry of Foreign Affairs of Ukraine condemned such actions of the Russian authorities.

The European Union has already declared non-recognition of the Russian elections .

On election day, a refugee from Russia staged a single picket near the Russian embassy in Kyiv .