In Turkmenistan, boys and girls were banned from sitting on benches together

If a boy says he is sitting with his sister, police officers require passports and birth certificates. 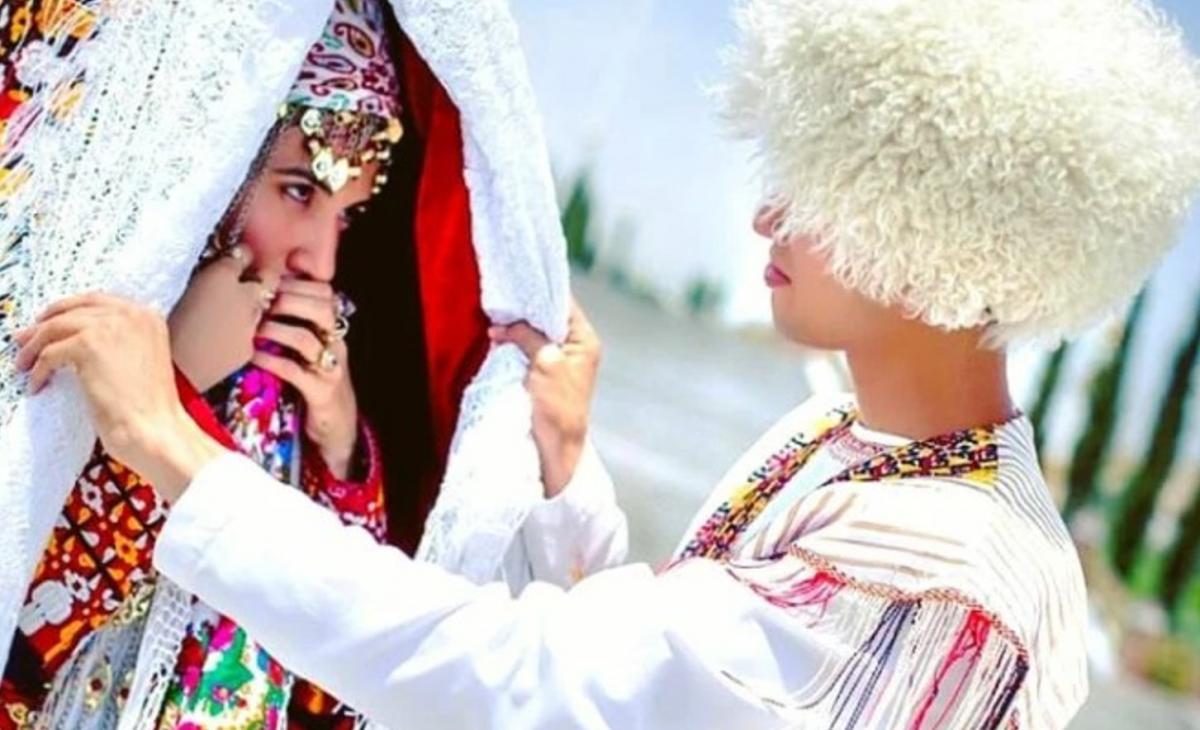 The detainees are taken to the police station / photo zehinli.info

In the capital of Turkmenistan,  Ashgabat, boys and girls were banned from sitting together on benches.

Police have begun conducting appropriate raids in the parks, according to Radio Azatlyk .

“In the field of view of the police are primarily young people of the opposite sex. A couple sitting together arouses suspicion among police officers. If a guy and a girl are on the bench, a police officer approaches them and forbids them to sit together,” the statement said.

If a boy says he is sitting with his sister, police officers require passports and birth certificates.

“If the answer is a classmate, then the detainees are taken to the police station for consideration. The station calls the school to find out the identity and notify the parents of students. The university administration is informed,” the journalists said.

Thus the guy with the guy or the girl with the girl do not cause questions in police.

What other bans have been imposed in Turkmenistan

One week ago in Ashgabat, police began stopping men and women in shorts. Detainees received warnings from police. At the same time, law enforcement officers did not explain the reasons for their actions.

Earlier it became known that in Turkmenistan the Internet is connected only to those who swore in the Koran not to use VPN.