Prometheus became the first Ukrainian club to qualify for the Champions League. 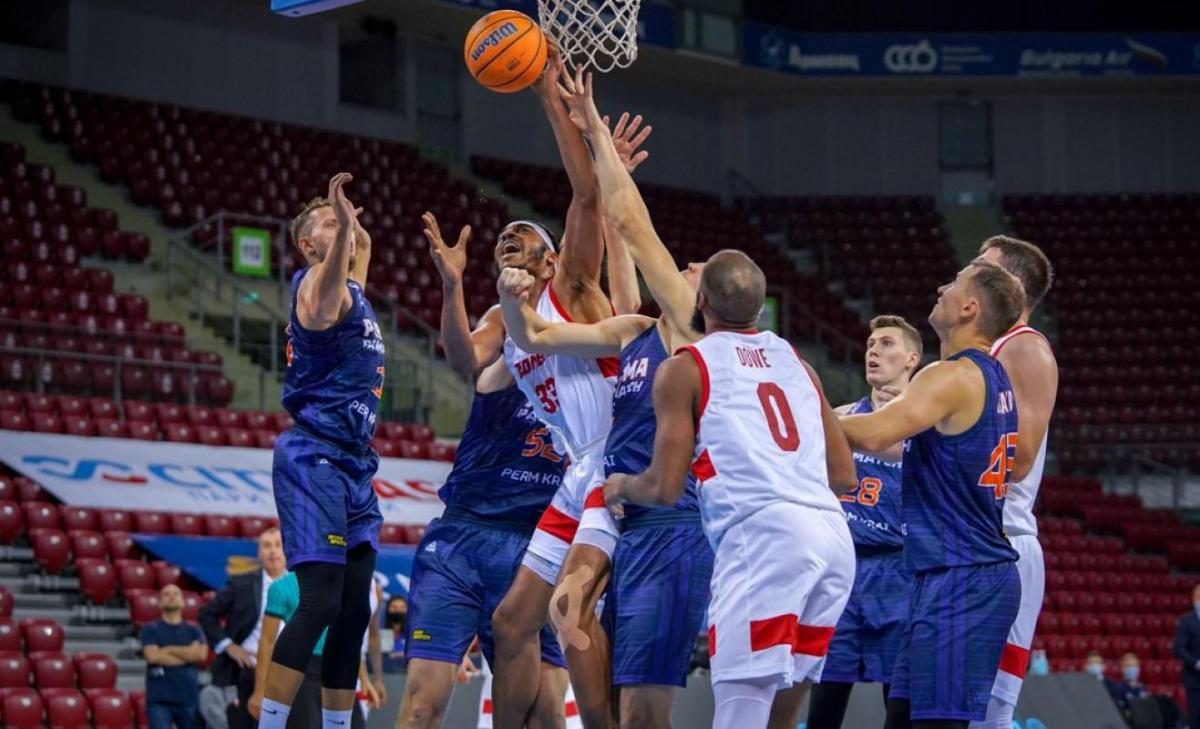 Ukrainian “Prometheus” has reached the group stage of the FIBA ​​Champions Basketball League.

In the decisive qualifying round, Prometheus beat Russia’s Parma. The match took place in the Bulgarian capital Sofia.

The Ukrainian club won in a tense duel with a difference of 2 points.

The most productive members of the Ukrainian club were DJ Stephens and D’Angelo Harrison, who scored 20 points each.

Note that the Ukrainian and Russian clubs met in European basketball cups for the first time since the 2016-2017 season.

“Prometheus” in the Champions League: the main thing