The highest nation in the world is getting shorter

According to researchers, one of the reasons for the decline in growth is partly due to increased migration from lower populations. 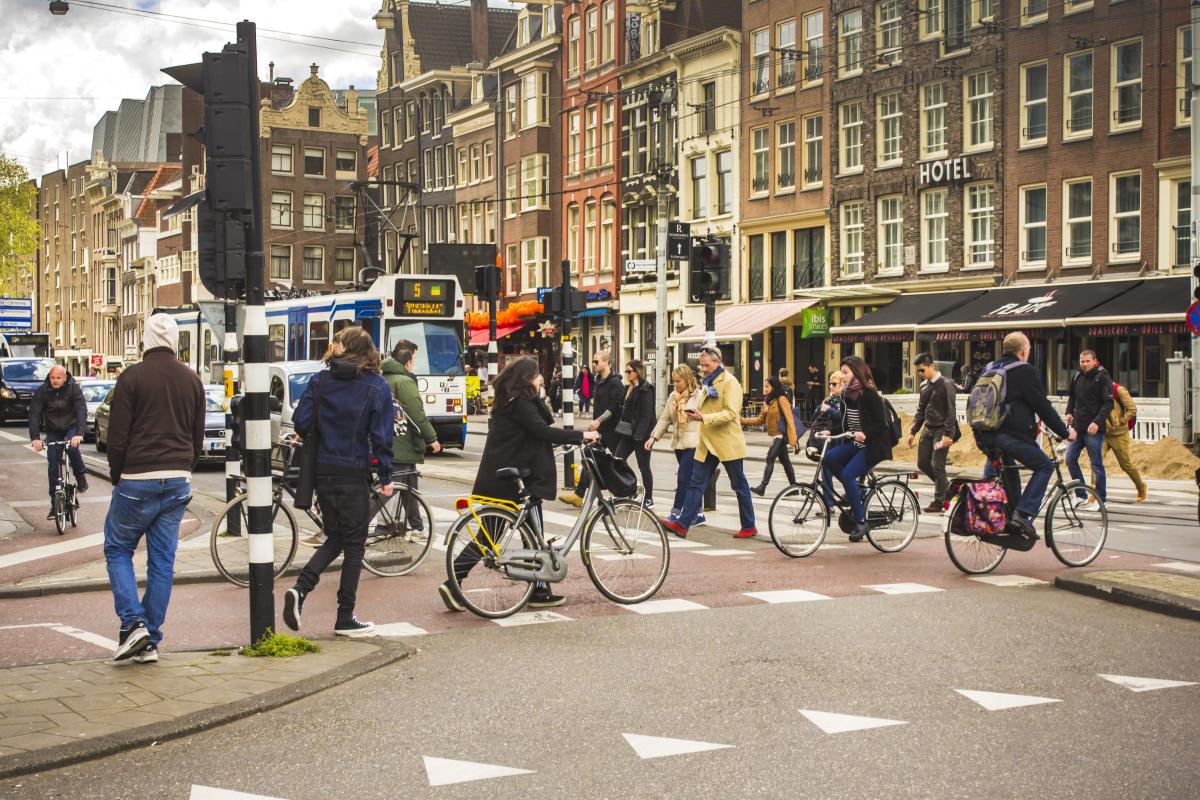 The Dutch are the tallest people in the world, but their height has slightly decreased / photo ua. depositphotos.com

The Netherlands has long been the country with the tallest nation, but according to Dutch researchers, people are getting taller.

Although height has increased over the past 100 years, the study found that Dutch men born in 2001 were 1 cm shorter than their compatriots born in 1980. For women, this difference was more pronounced – 1.4 cm, writes CNN .

It is noted that the generation of 1980 may have been the highest in the country’s history, benefiting from high growth.

A study by the Netherlands Statistics Service, the Municipal Health Service GGD and the National Institute of Public Health RIVM analyzed 719,000 people aged 19 to 60 born in the Netherlands who self-reported their growth and used the average height in 19 years old as a benchmark.

According to researchers, one of the reasons for the decline in growth is partly due to increased migration from lower populations. However, the increase in growth also slowed for people whose parents were born in the Netherlands, as well as for those whose four grandparents were Dutch.

Dutch men without a family history of migration did not show any increase in height, while Dutch women without migration in their family became lower.

However, the Dutch were head and shoulders above the rest of the world because of their growth over the past 70 years.

It is noted that the data have large differences between the north and south of the Netherlands. People in the south are the lowest, while people in the northern regions are 3-3.5 cm taller.

Researchers have emphasized that the Dutch have not lost their title of the world’s tallest people, and those born at the turn of the millennium still claim this status.

This study is not the first to indicate a reduction in growth rates or a decrease in growth. Previous studies have suggested that this may be due to increased attention to a plant-based diet and the stabilization of “environmental factors that stimulate growth.”