Ryanair called the condition for “aggressive expansion” in Ukraine

The airline is ready to use 7 more airports and become a major investor in our country. 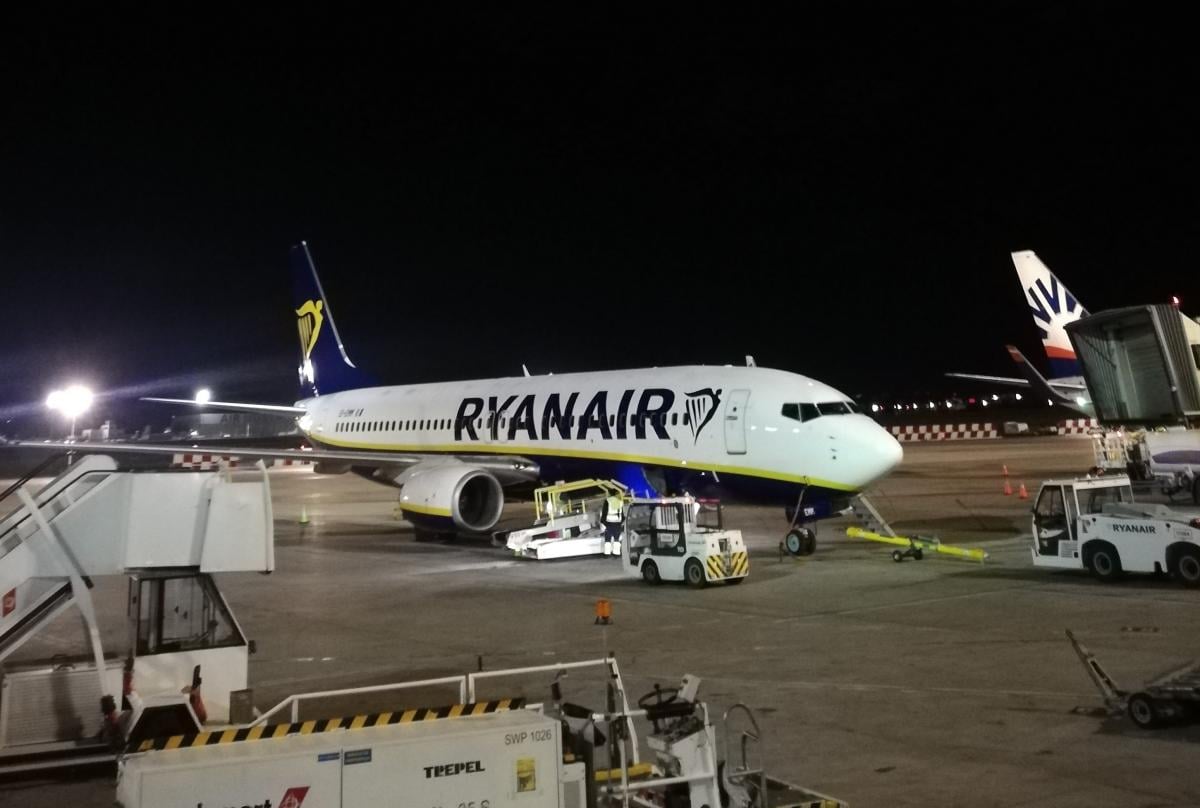 If Ukraine signs the Common Aviation Area Agreement with the European Union in the coming months , the Irish low-cost carrier Ryanair will be ready to start an aggressive expansion in the country.

This was reported by Reuters , the executive director of the airline Michael O’Leary.

“The only market I would like to point to is Ukraine. I think we will be a big investor in Ukraine when it joins the European open skies,” O’Leary told investors after Ryanair’s annual meeting on 16 September.

He noted that Ukraine has up to 12 airports that Ryanair is ready to use. Currently, the airline uses only five of them.

According to O’Leary, the carrier relies on migrant workers and is also interested in Ukraine’s domestic market.

“I think we will move aggressively towards this model,” said the Ryanair director.

As UNIAN reported earlier, according to Prime Minister Denis Shmygal, Ukraine can sign the Common Aviation Area Agreement with the European Union in the fall of this year.