According to the adviser to the head of the OP, the military liberation of Donbass in this case in Ukraine will be up to five days. 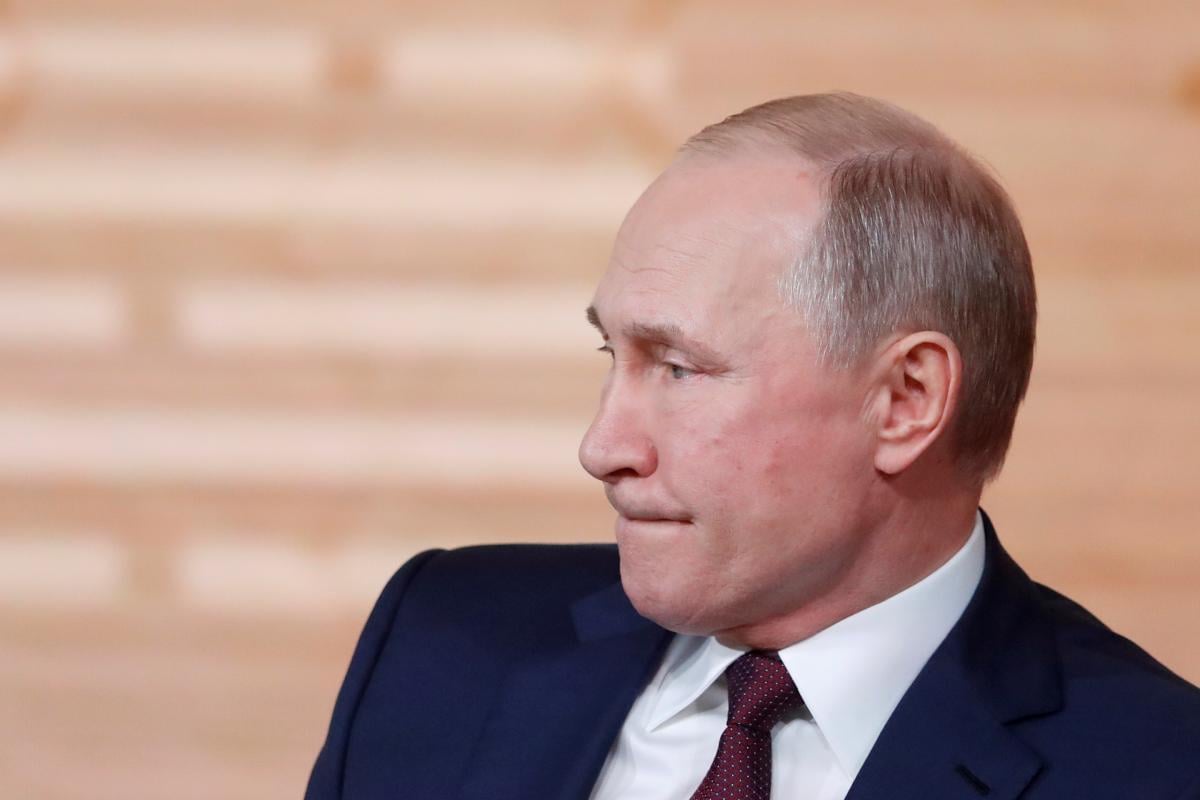 In the event of a serious illness of Russian President Vladimir Putin, Ukraine may try to liberate the occupied territory of Donbass by military means.

This was stated by a freelance adviser to the head of the President’s Office, the speaker of the Ukrainian delegation to the TCG Oleksiy Arestovych on the talk show “Right to Power”.

We do not know how it will be deoccupied. We are preparing for different options. The strategy is a political-diplomatic way of settlement. And option “B” is not the one the president said, I will formulate it – it is a military way. For example, Putin for some reason I became seriously ill and we have three or five days to resolve the issue. Maybe this option will be someday, “Arestovich said.https://www.unian.ua/player/EuizNGURArestovich allowed military deoccupation of Donbass in case of Putin’s serious illness

It is known that Putin is now in self-isolation due to the coronavirus infection of dozens of people from his immediate environment.

It should be noted that on the air of the same talk show, ex-Minister for Foreign Affairs of Ukraine Pavlo Klimkin stressed that one should not expect that “someone will be better” after Putin .

According to Russian political scientist Andrei Piontkovsky, Russia may launch a new aggression against Ukraine in the near future. He linked it to the situation in Afghanistan.

Instead, former US Ambassador to Ukraine John Herbst claims that  Putin will withdraw Russian troops from the occupied Donbass  when he realizes that he will not be able to win there.