According to Piontkovsky, Ukraine may need the Iron Dome system not in 2022, but next week. 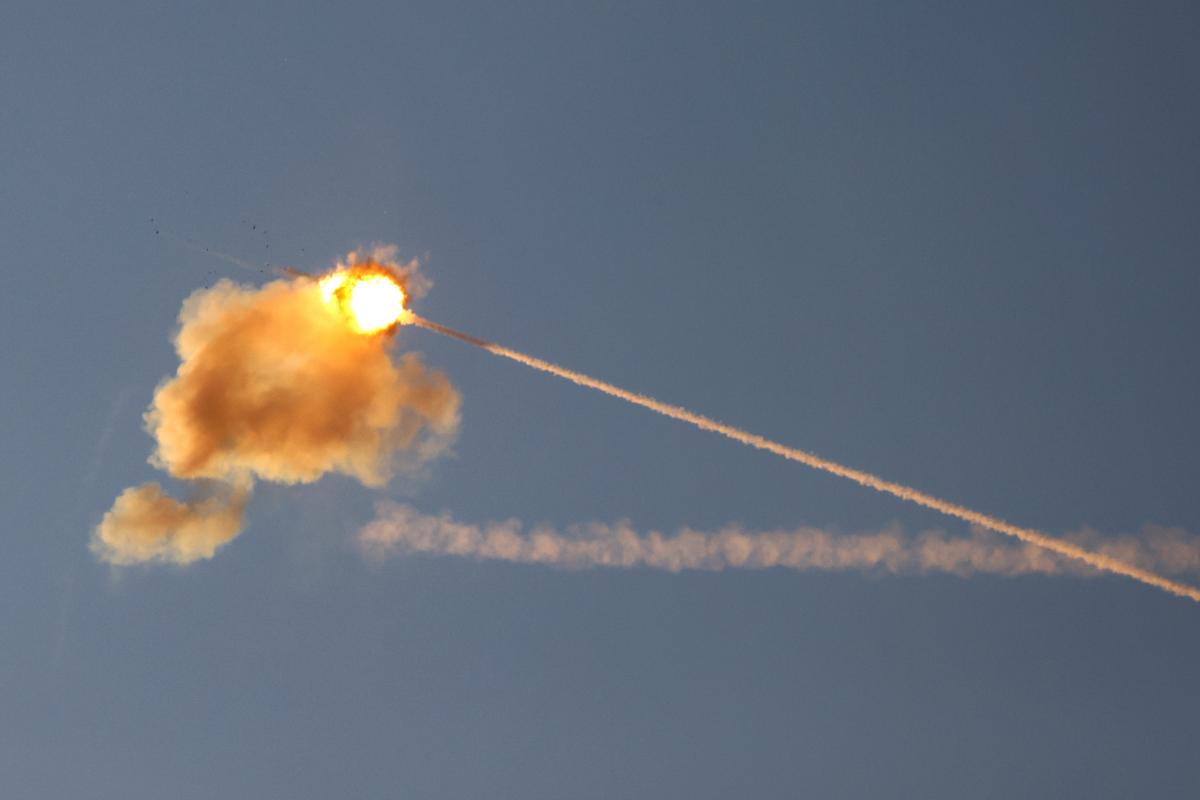 The Iron Dome missile defense system , which is currently being discussed from the United States in 2022, may be needed by Ukraine in the near future.

This was stated by Russian political scientist Andrei Piontkovsky on the air of Ukraine 24 channel , warning of the threat of a new Russian invasion.

According to him, the decision of the US House of Representatives to provide such assistance to Ukraine became possible thanks to the support of the White House. At the same time, the political scientist stressed that Ukraine may need the Iron Dome next week.

“The threat of a Russian military invasion has not disappeared, but on the contrary, it is now more probable than ever, because Moscow and Beijing are terribly inspired by the US failure in Kabul. “Blinken has been summoned to the US Congress for two days to swear that the United States will support Ukraine and Taiwan in the event of Russian and Chinese aggression. This issue is being discussed in a working order,” he explained.

Earlier it became known that the  United States may provide Ukraine with  components of the Iron Dome missile defense system. Congressman Scott Franklin amended the draft defense budget for 2022 accordingly, and it received bipartisan support in the US Congress.

According to the amendment, the US Department of Defense must submit a report to Congress, which will include options for the potential sale or transfer of such systems to Ukraine.

The  bill  of the US House of Representatives already contains a proposal to provide military assistance to Ukraine in the amount of 275 million dollars, which does not include the transfer of air defense systems.