The EU believes that Russia has shown a lack of political will to resolve the situation in Donbass. 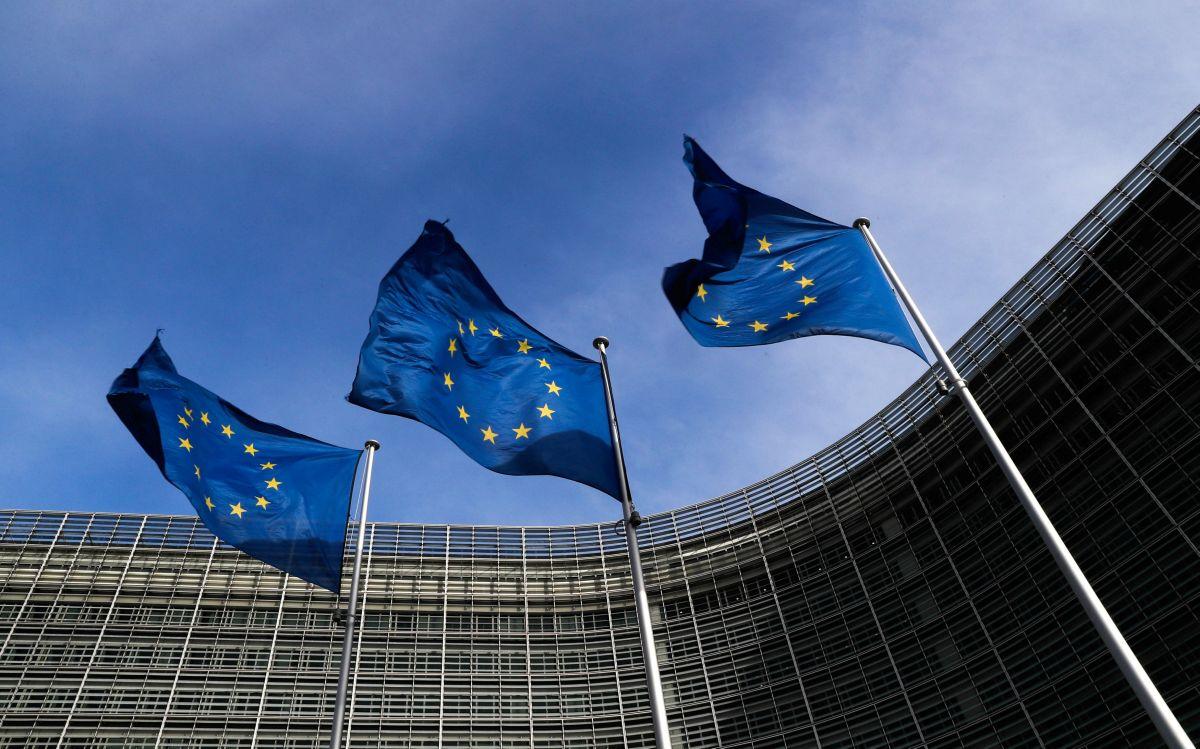 The European Union has condemned Russia’s decision not to extend the mandate of the OSCE mission on the Ukrainian-Russian border at the Gukovo and Donetsk checkpoints.

This is stated in a statement by the EU delegation at the meeting of the OSCE Permanent Council in Vienna, released today.

“The European Union condemns the Russian Federation’s decision not to approve the extension of the mandate of the border surveillance mission in Gukovo and Donetsk after September 30. This is a bad political signal confirming Russia’s lack of political will to promote a peaceful settlement of the conflict,” the statement said.

The EU reminded that in 2014 Russia illegally annexed the Crimean peninsula and launched destabilizing acts of aggression, which is a flagrant violation of international law and OSCE norms and principles.

“That is why we constantly call on Russia to immediately end the conflict by providing financial and military support to Russian-backed militias, and we are deeply concerned about the presence of Russian military equipment and personnel in Ukraine’s sovereign territory,” the statement said.

European diplomats called the fact that Russia, as a party to the conflict and a signatory to the Minsk agreements, decides to suspend the activities of the border surveillance mission, a step backwards in its efforts to find a peaceful solution to the conflict.

As UNIAN reported, the Chargé d’Affaires of the United States to the OSCE Courtney Ostrian expressed regret that the Russian Federation refused to extend the mandate of the OSCE mission on the Ukrainian-Russian border at the checkpoints “Gukove” and “Donetsk”.

The Ministry of Foreign Affairs of Ukraine links the decision of the Russian Federation not to extend the mandate of the OSCE mission on the Ukrainian-Russian border with plans to continue supplying weapons to the occupied Donbass.