There are no professional astronauts in the Inspiration4 mission. 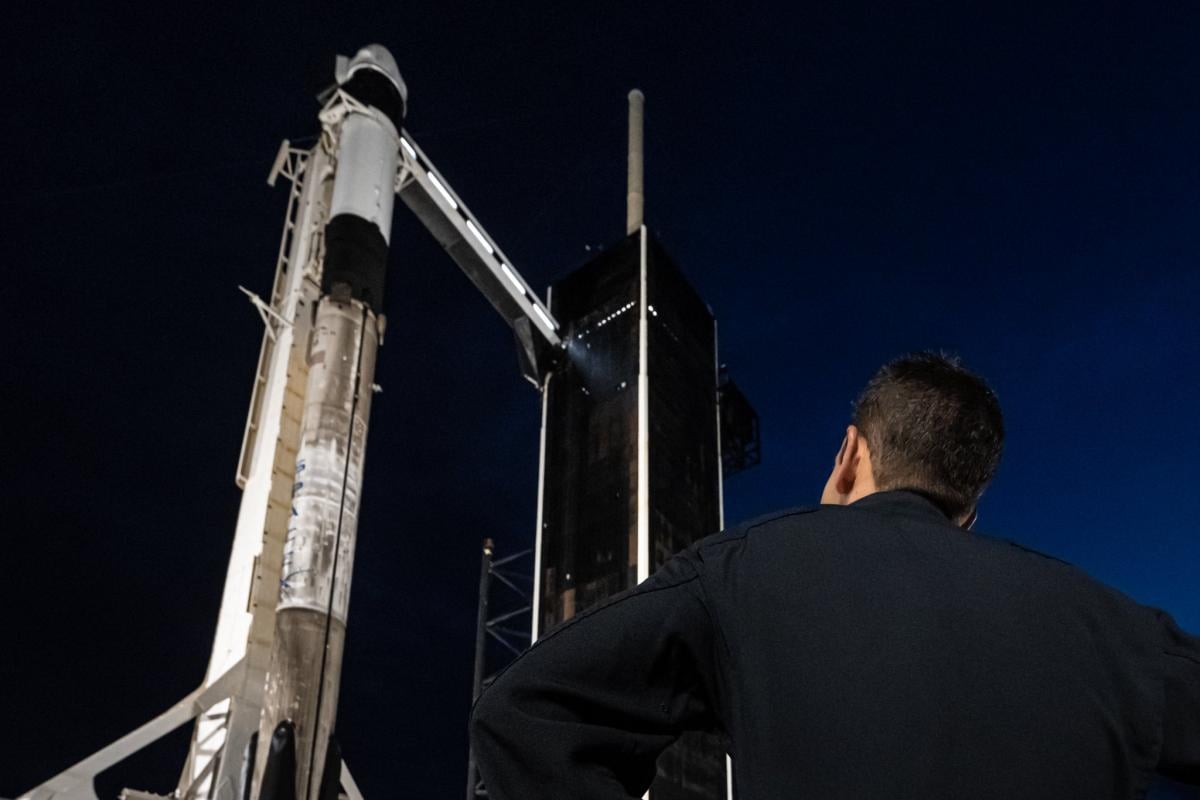 According to the plan, the four members of the mission embody four values: leadership, hope, generosity and prosperity / photo twitter.com/inspiration4x

On the night of September 16 (Kyiv time), the first civilian crew of the Inspiration4 mission , launched by Ilona Maska’s SpaceX , was launched into orbit .

According  to the  company, the Falcon 9 rocket and the ship Crew Dragon departed from site 39A in Florida. The five-hour launch window for the mission opened at 20:02 EDT on September 15 (ie at  3:02 on September 16 in Kyiv).

They will spend three days in Earth orbit.

You can watch the video of the launch on the Youtube channel SpaceX.https://www.youtube.com/embed/3pv01sSq44w

Mission Inspiration4: what is known

Inspiration4 is a manned space mission by SpaceX, which is set to be the first orbital flight involving only civilians on board . Previously, space tourists ascended only to suborbital heights or arrived on the ISS accompanied by astronauts.

The mission was launched from the Kennedy Space Center spaceport with the help of the already launched Falcon 9 launch vehicle, which has already been launched twice.

There are no professional astronauts in the mission. It included assistant physician Hailey Arseno , aerospace worker and US Air Force veteran  Christopher Sembroski, and educator Shan Proctor .

The team is led by Jaift Isaacman , founder and CEO of Shift4 Payments , and Arseno will be the first person with a prosthetic body to go into space. 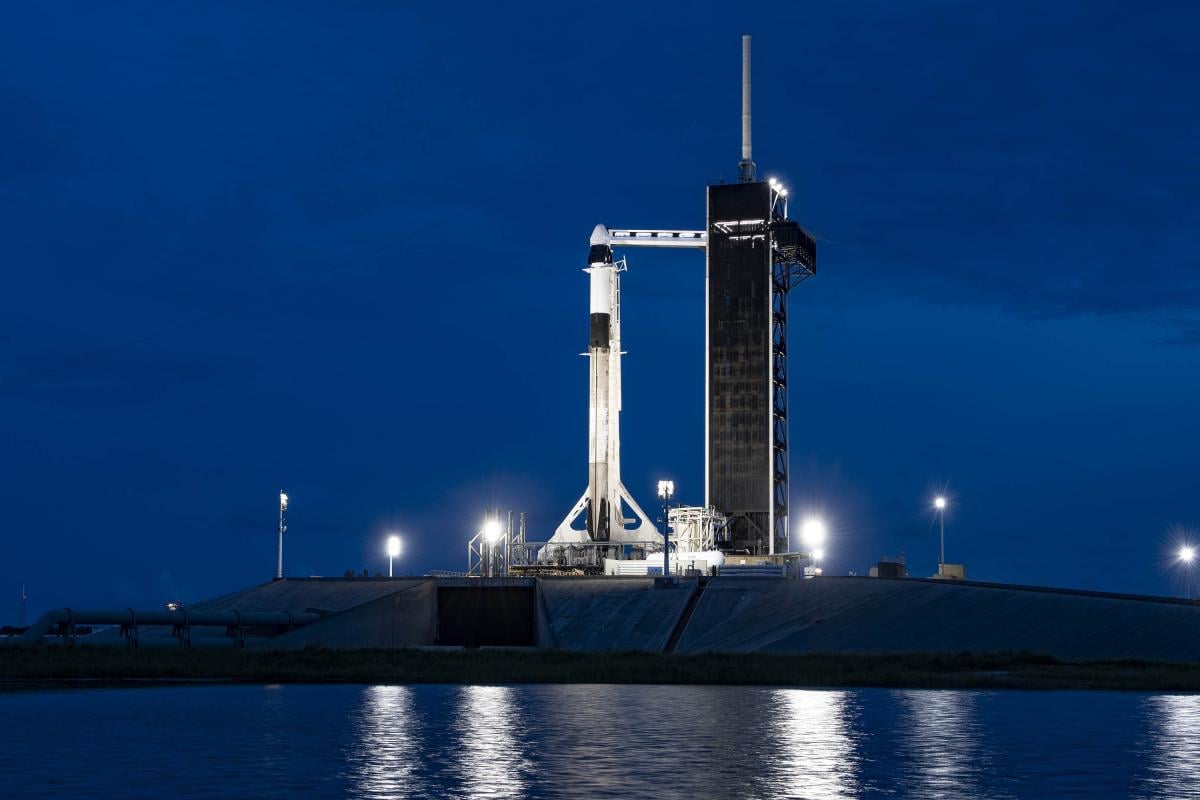 By design, the four members of the mission embody four values: leadership, hope, generosity, and prosperity. They will spend three days in orbit aboard the Crew Dragon Resilience, equipped with a unique dome instead of a docking hatch.