Heavy drugs and Russian commanders: a repentant militant was detained in Donbas

The man admitted that he would like to get rid of addiction and start life over. 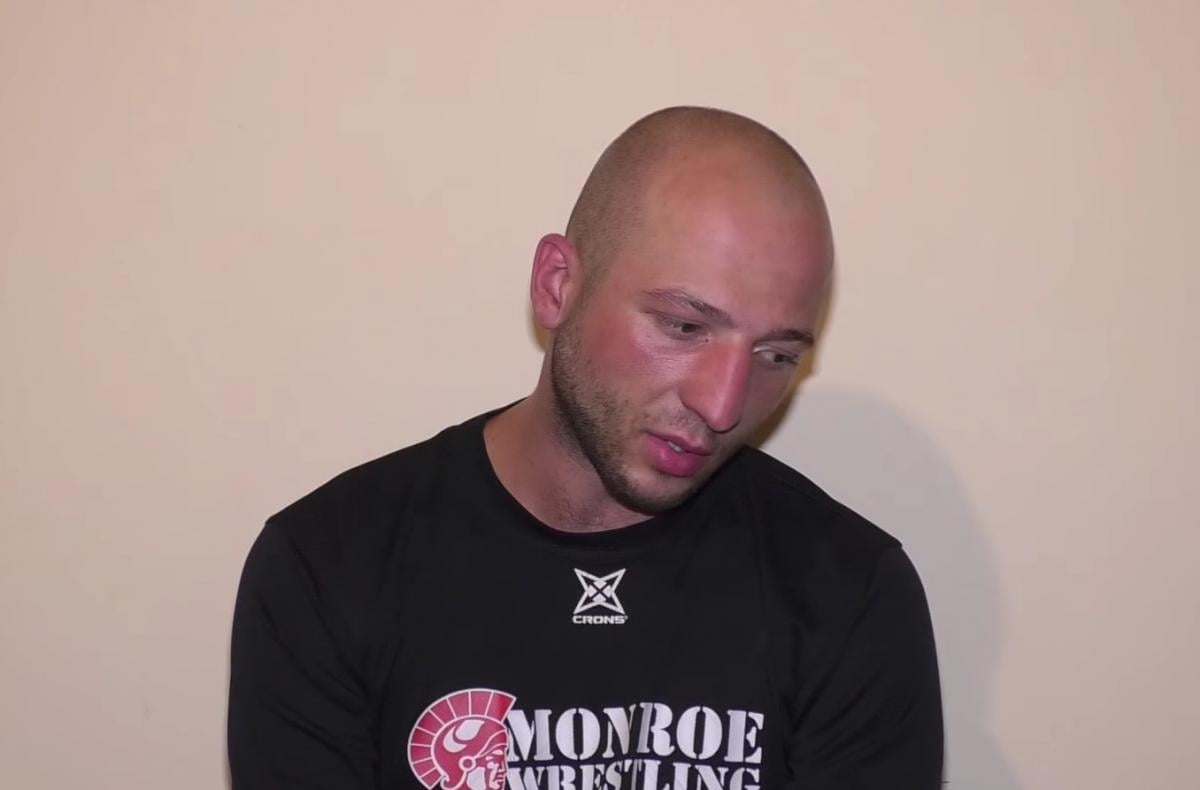 In the Donbass detained a drug addict-militant “DNR” / screenshot

The militant Artem Kostenko was detained in Donbass . He was intercepted while trying to cross the demarcation line.

This was reported in the press center of the headquarters of the Environmental Protection Agency on Facebook .

The man has been fighting on the side of DNR militants since 2016. According to him, he served as a tank mechanic in the Diesel Battalion.

He pointed out that he had two commanders – one allegedly local and the other Russian.

“They felt like kings there,” the detainee said, referring to the hazing of the Russians.

He also said that the militants use drugs and alcohol.

“I tried all the hard drugs that exist in this battalion for the first time,” Kostenko admitted.

The detainee also assured that he had not killed anyone during his service and repented. Kostenko stated that he would like to get rid of drug addiction and start a new life with his family.

As UNIAN previously reported, the SBU detained one of the organizers of an illegal referendum in  2014 in the Luhansk region, who was hiding in Russia for 7 years.

According to the investigation, the malefactor headed the so-called election commission to hold a pseudo-referendum in the Novopskovsky district on the “independence of the People’s Republic of China.”