The process of deportation of Ukrainians in 1944-1951 took the form of military operations against the civilian population. 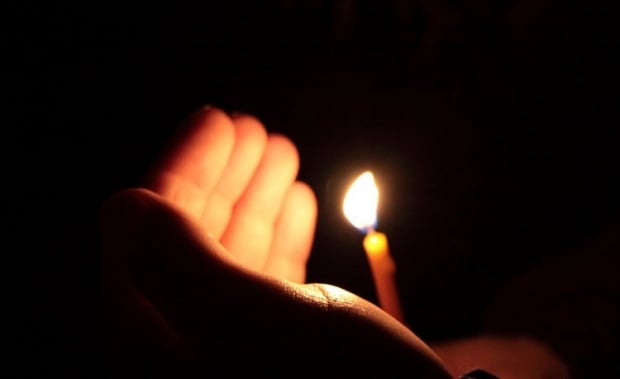 This memorable date is celebrated every second Sunday in September.

One of the results of World War II was the establishment of new state borders in Europe, in particular between the USSR and Poland. To determine the Soviet-Polish border on September 9, 1944 in Lublin, the USSR and Poland concluded an agreement on “mutual exchange of population”: Ukrainian – from Poland to the USSR and Polish – from Ukraine to Poland.

In fact, it was the forced relocation of ethnic Ukrainians from Kholmshchyna, Podlasie, Nadsyannia and Lemkivshchyna to the eastern and southern regions of our state. According to the Ukrainian Institute of National Memory, about 700,000 Ukrainians were relocated at the time.

The process of deportation of Ukrainians in 1944-1951 took the form of military operations against the civilian population. It was accompanied by a gross violation of fundamental human and civil rights and freedoms, a total ban on return to one’s homeland, confiscation of property, no alternative to new settlements, and the restriction of political, social, economic and cultural rights. This led to the destruction of Ukrainian cultural and historical heritage, endangered the destruction of a number of ethnographic groups of the Ukrainian people.

This year marks 77 years since the deportation of indigenous people from these regions.

Earlier it was reported that 62% of Ukrainians consider the activities of Joseph Stalin negative for Ukraine. The majority of residents in all regions agree with Stalin’s thesis about the negative role of Stalin as a historical figure: in the west and in the center, 78% and 69% of citizens think so, and in the south and east – 45% each.