Earlier, President of Ukraine Volodymyr Zelensky repeatedly spoke about the possibility of a full-scale war with Russia. 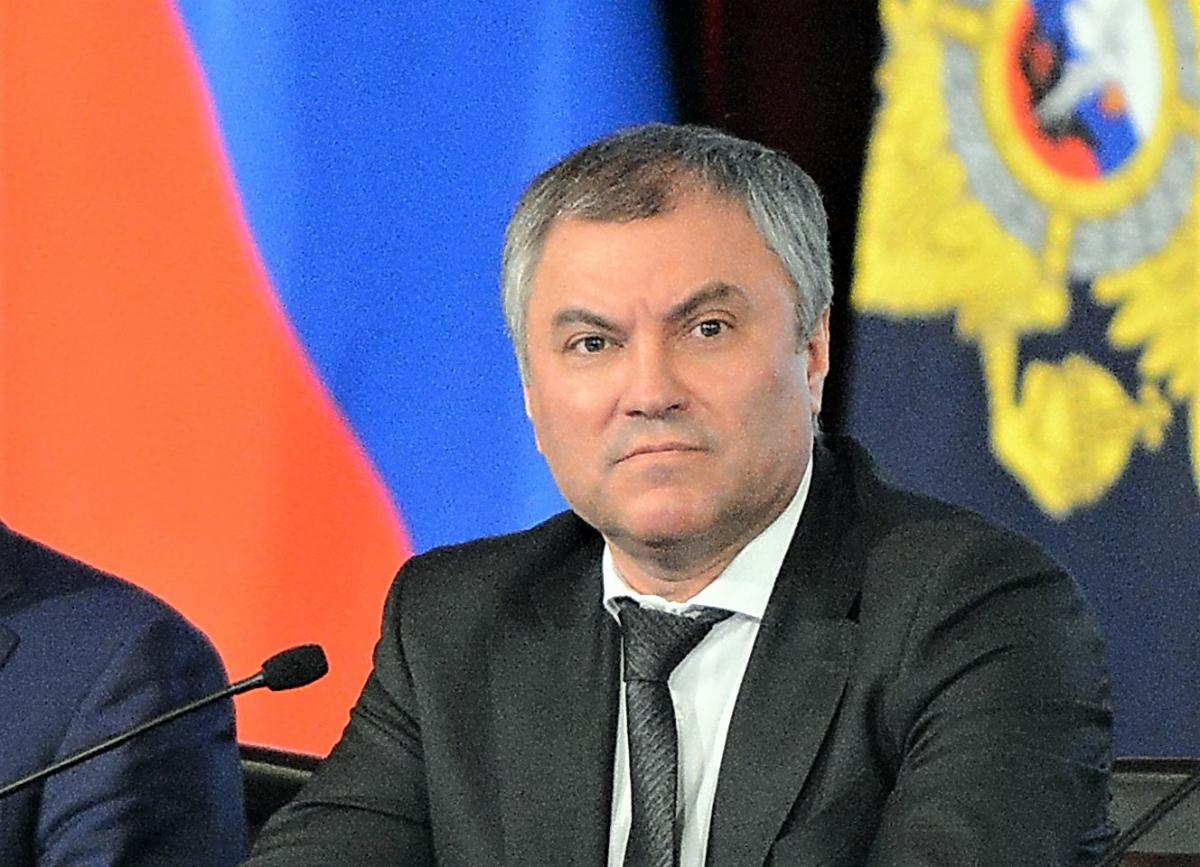 Volodin called on EU leaders to “pay attention to what is happening in Ukraine” / photo ua. depositphotos.com

The speaker of the State Duma of the Federal Assembly of the Russian Federation Vyacheslav Volodin is surprised by the statement of Ukrainian President Volodymyr Zelensky that Russia can start a  full-scale war with Ukraine.

“It is bad when the president of the country allows the possibility of a full-scale war. Even if you do not have the political experience and necessary training for public activities, even if all your life used to joke and play roles – must understand that a bad world is better than any war, especially full-scale … It is strange what the president of a country aspiring to membership in the European Union is saying about this. Does the leadership of European countries understand that such statements by Zelensky are extremely dangerous for their peoples? ” – Volodin stated in his Telegram-channel on Sunday, September 12.

He called on EU leaders to “pay attention to what is happening in Ukraine” if they do not want “Europeans to be drawn into a full-scale war”, and again spoke of “one nation”.

“Zelensky made statements after which it became obvious that our brothers, the people of Ukraine, will have even more problems with such a president in addition to those faced by the Ukrainian people. It is bad when the president of a country with the longest border with Russia where most people know Russian and speak it, declare a gap between nations. This means that he is not going to build relations, divide one nation, do not think about a common future, “said the Russian politician.

“… unlike Zelensky, as well as my colleagues in the State Duma, I believe that there should be no abyss between the citizens of our countries. This is how life is that we live in different states today. But we are one nation that was divided. by the will of such politicians as Zelensky. We have a common history, culture, faith, we are united by the Russian language. Therefore, we need to think about friendship and the development of relations, not about war and the abyss, “he added.

Earlier, President of Ukraine Volodymyr Zelensky repeatedly spoke about the possibility of a full-scale war with Russia.

In particular, last year the head of state noted that he did not even want to imagine a full-scale war , but if it started, the country would be defended by all.

In May this year, he did not rule out the start of World War II if the Russian Federation goes on a full-scale escalation.

In June, he said he was convinced that Russia was not interested in a full-scale war against Ukraine, as Ukrainians would “go to the end.”

And on September 10, he stated that there was a possibility of a full-fledged war with Russia, but this would be its biggest mistake .