In 2022, similar parks will be opened in Lviv, Kropyvnytskyi, Kryvyi Rih, Dnipro, Kharkiv, and Sumy. 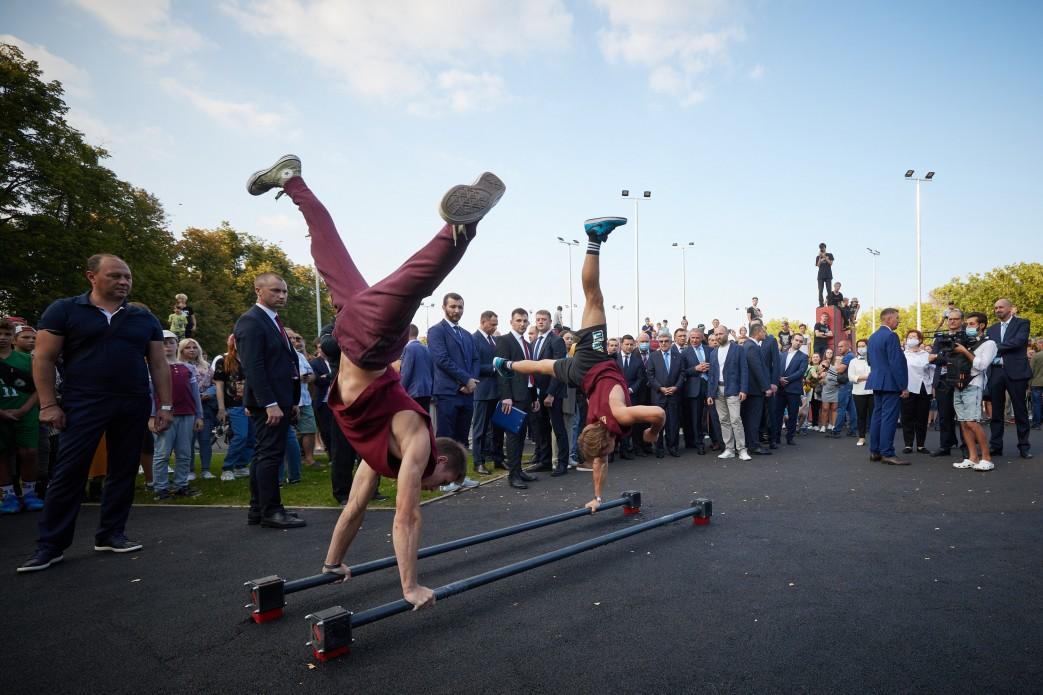 A modern urban park has opened in Kyiv \ president.gov.ua

President Volodymyr Zelensky promises that urban sports parks, such as the one opened in Kyiv on the territory of the National Complex “Expocenter of Ukraine”, will appear in all regional centers of Ukraine by 2023.

According to the President’s Office, Zelensky said this during a visit with the President of the International Olympic Committee Thomas Bach to an urban park on the territory of the National Complex “Expocenter of Ukraine” (ENEA) in Kyiv. 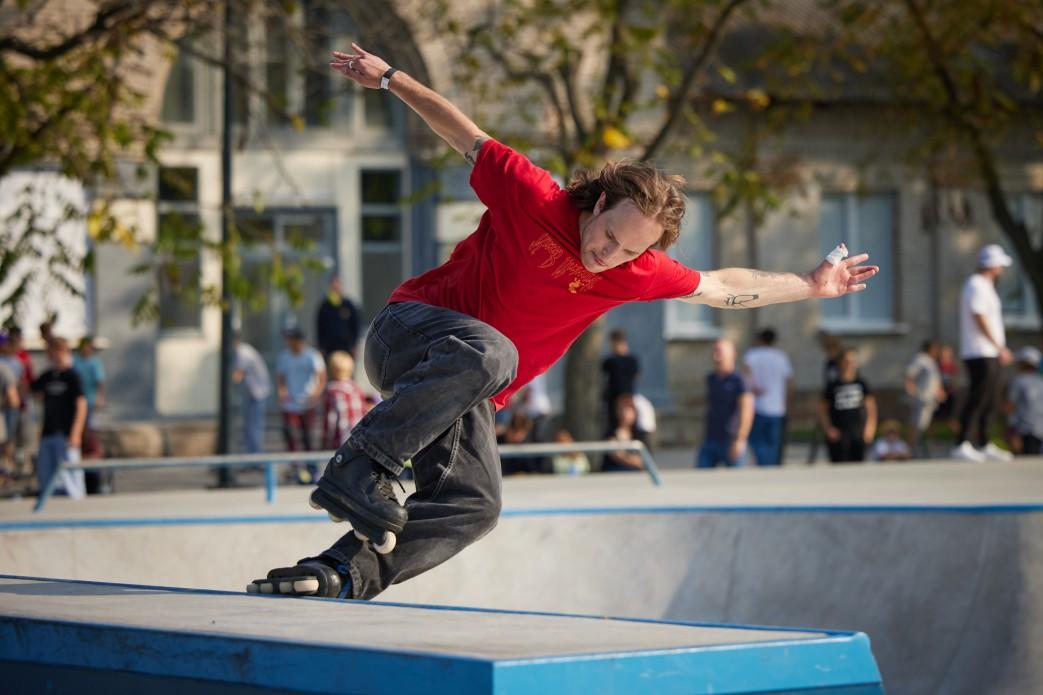 “I congratulate all our team, the team of VDNH, that we have built such a cool urban park in such a short time. In the coming years, all regional cities – and not only – will see a class that I think Ukrainian citizens will like, especially the smallest.” , – Volodymyr Zelenskyi noted after getting acquainted with the urban park.

According to him, in 2022 such parks will be opened in Lviv, Kropyvnytskyi, Kryvyi Rih, Dnipro, Kharkiv, Sumy, and in 2023 they are planned to open in almost all regional centers and several other major cities of Ukraine.

What is in the urban park

On the territory of the park there are: a skate park designed for extreme street cultures; street football spot for training in street football: 3×3, freestyle; streetball spot for 3×3 and 5×5 streetball and basketball trainings; street dance and event spot for street dancing: break, hip-hop dance, dancehall, papping, locking, etc .; streetwork spot for relevant activities, trainings, master classes, as well as all-Ukrainian jams and battles from streetwork out; parkour-spot for street trainings in parkour, master classes, filming of parkour content, all-Ukrainian jams and battles; treadmill in a forest area 3.5 km long. 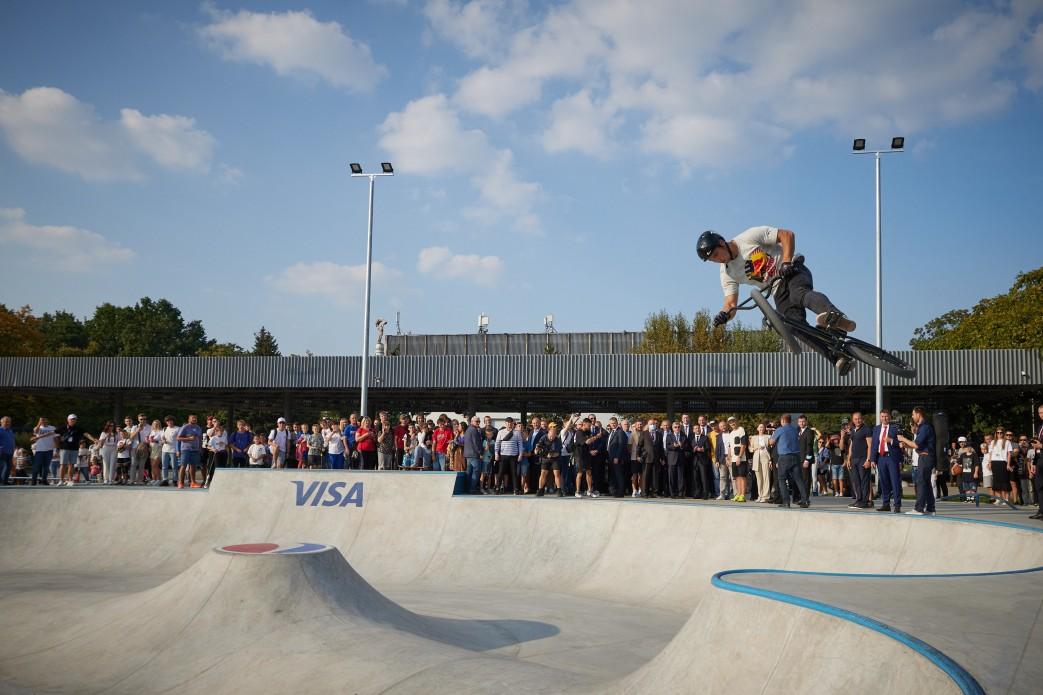 Deputy Head of the Presidential Office Kyrylo Tymoshenko said that by August next year, the capital’s urban park will have three swimming pools, a 10-meter diving tower, a beach area, a solar power plant and an ecopark.