Xiaomi has started blocking its smartphones in occupied Crimea

Xiaomi’s terms of use state that the customer cannot import products to a number of countries and regions, including the occupied Crimea.

One of the world leaders in the production of smartphones and other gadgets, the Chinese company Xiaomi has begun to block its equipment in regions where the export of goods is prohibited.

We are talking about the Russian-occupied Crimea, Cuba, Iran, Syria, North Korea and Sudan, according to XDA-developers .

It is noted that Xiaomi’s export policy prohibits the sale of smartphones in the above regions. However, the company did not block people’s devices if they imported them into these regions. But in recent weeks, Xiaomi has begun to do so actively.

Smartphone users in restricted areas complain on social media that they have stopped accessing their gadgets, and on the lock screen they see the following message:

“Xiaomi’s policy does not permit the sale or distribution of a product to the territory in which you attempted to activate it.”

In RULES Xiaomi indicates that the client can not bring products to several countries and regions: Cuba, Syria, Iran, Sudan, North Korea and occupied Crimea. However, it does not state that the company will block phones exported to these regions. 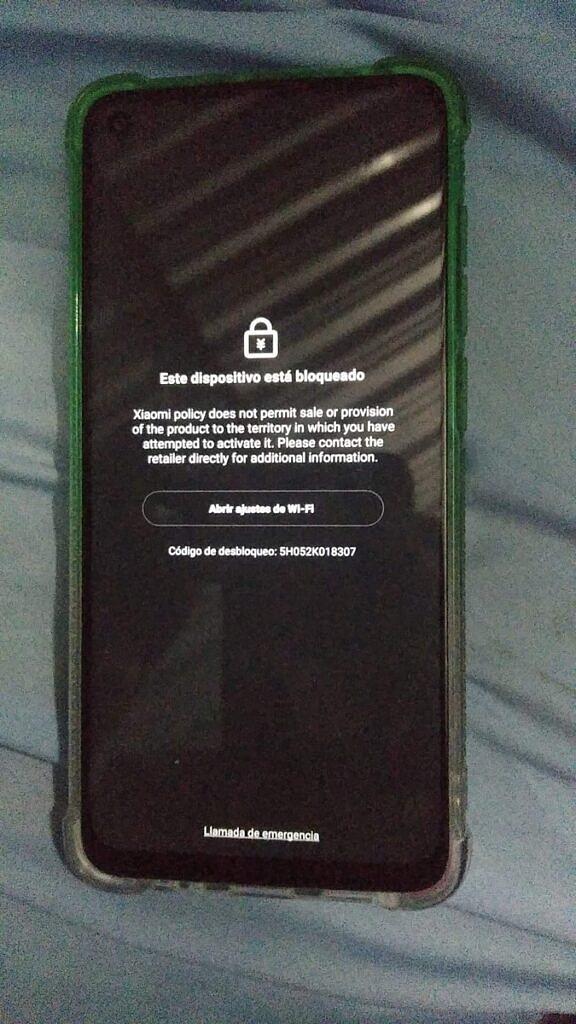 Xiaomi: what is known

Xiaomi is a Chinese company founded in 2010. Specializes in the production of electronic equipment, primarily smartphones and other “smart devices”. The company’s capitalization as of September this year is $ 79 billion, which allows it to rank 208th in the ranking of the most expensive companies in the world.

In the second quarter of 2021, Hiaomi managed to overtake Apple in terms of sales and take second place. The first place in the ranking is occupied by Samsung.

Russia occupied the Ukrainian Crimea , bringing its troops to the peninsula and organizing a pseudo-referendum in March 2014 on its self-determination. The self-proclaimed Crimean authorities stated that 96.77% of the peninsula’s residents were in favor of Crimea’s accession to Russia.

On February 26, President Volodymyr Zelenskyi introduced in Ukraine the Day of Resistance to the Occupation of the Autonomous Republic of Crimea and the City of Sevastopol as an annual commemorative date to honor the courage and heroism of Ukrainian citizens living in the temporarily occupied territories of the Autonomous Republic of Crimea and Sevastopol. integrity of Ukraine, on the occasion of the anniversary of the February 26, 2014 in Simferopol rally in support of the territorial integrity of Ukraine with the participation of Crimean Tatars, Ukrainians and representatives of other nationalities.