Also, in his opinion, it is necessary to get rid of the Cyrillic alphabet and switch to Latin. 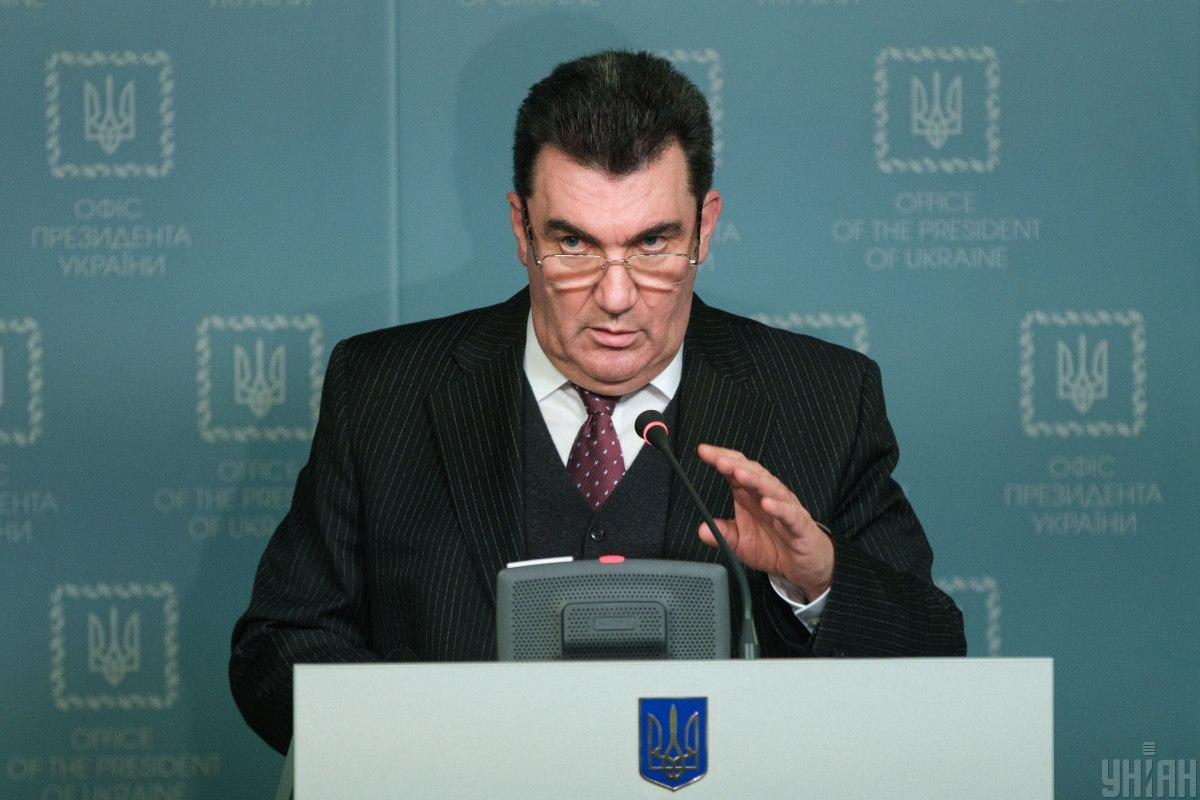 Secretary of the National Security and Defense Council (NSDC) Oleksiy Danilov believes that English, like Ukrainian, should be mandatory in Ukraine.

He said this in an interview with Radio Liberty.

“I am for two languages ​​in our country. English must be mandatory. Because if we are talking about the civilized world, then English is the language of civilized communication. And we must understand that everyone should know English. Who already summer, it is difficult, it is one thing, and, since kindergarten, it should be in schools “, – Danilov emphasized.

Also, in his opinion, it is necessary to get rid of the Cyrillic alphabet and switch to Latin.

As UNIAN reported, in the same interview, Alexei Danilov said that he believes that Ukraine’s partner countries on the “Crimean platform” should take active action in connection with the situation in the occupied Crimea.

“I am very pleased and I was very impressed when so many partners supported the Crimean Platform, but there must be action after that,” he said.