Secretary of the National Security and Defense Council Oleksiy Danilov stressed that such actions could kill tens or hundreds of thousands of people. 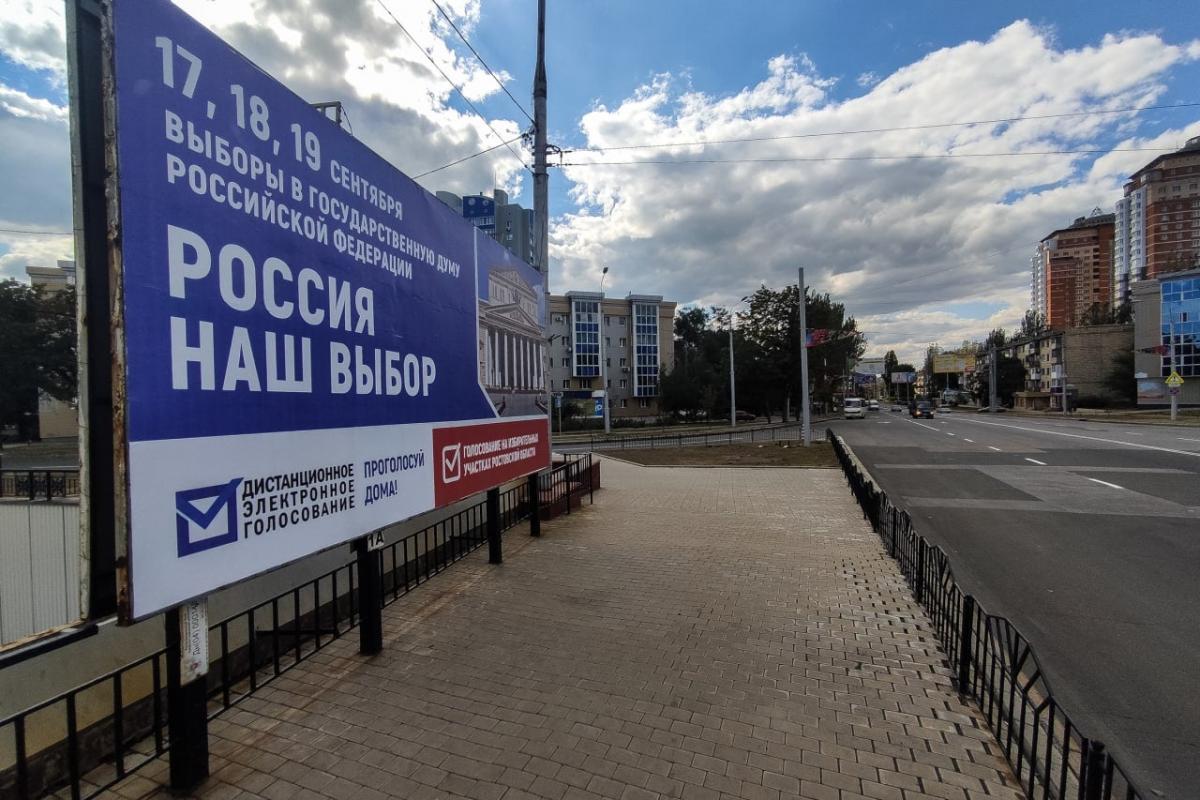 Secretary of the National Security and Defense Council Oleksiy Danilov stated that if the Supreme Commander-in-Chief gives the command, the Ukrainian army is ready to take Donetsk and Luhansk.

“Our army can perform any task,” he said.

Danilov reminded of a special operation of Ukrainian military intelligence, which no other country dared.

“And today, if the commander-in-chief gives the command to take Donetsk and Luhansk, they can do it. But what to do with the tens and hundreds of thousands of people who may die? Who will be responsible?” He said.

The Secretary of the National Security and Defense Council condemned the negative statements about the Ukrainian army from those who have never been to the front.

“Our boys and girls have every opportunity to fight today,” he said.

As UNIAN reported, Foreign Minister Dmitry Kuleba said that Ukraine would not discuss with partners the freezing of the conflict in Donbass, but would use all tools to stop Russian aggression.