Zelensky recently visited the United States, where he met, among other things, Joe Biden. 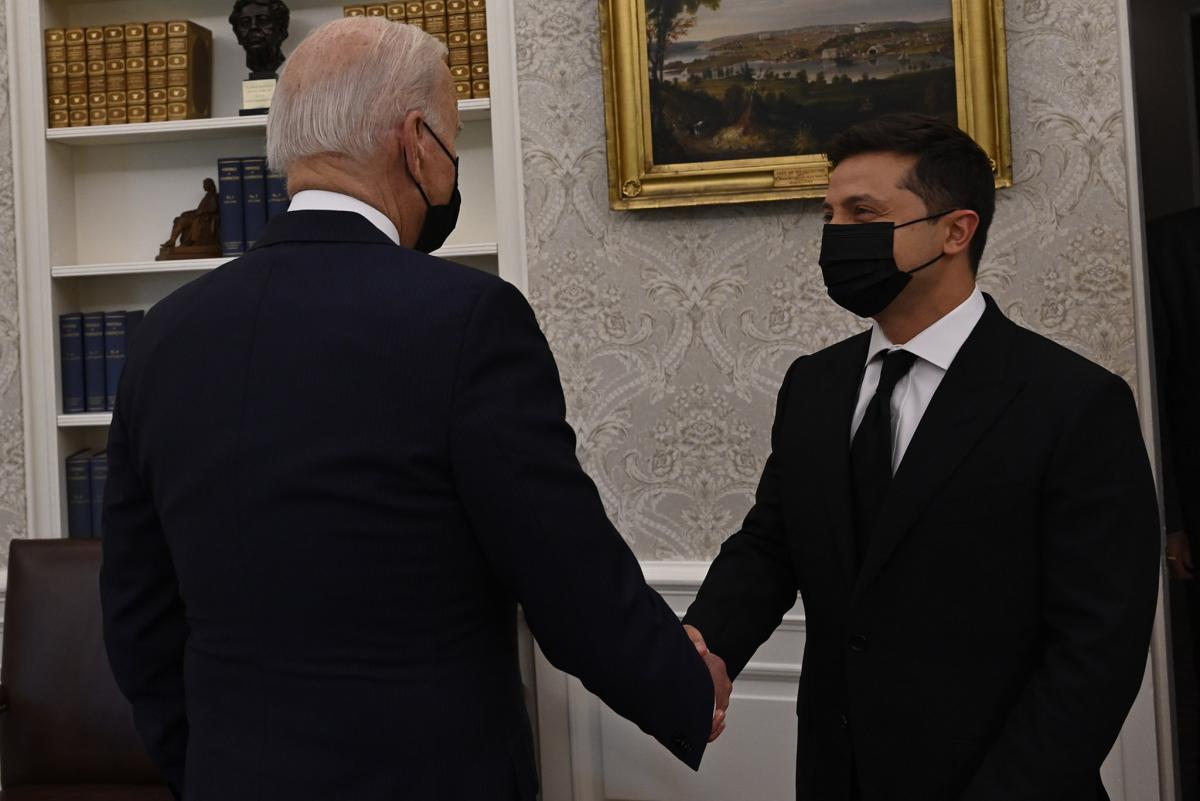 This was stated by journalist and representative of Ukraine at the Minsk talks Serhiy Garmash on Channel 24 .

The result was a new aggravation in the Donbass, Garmash said. And predicts that it will continue, for which it is now necessary to prepare. The journalist also explains that Putin’s dissatisfaction was caused by obstacles in the implementation of Nord Stream-2, as well as a court in the Netherlands in the case of the MH17 plane crash in the occupied Donbass.

“Against this background, Russia is beginning to show that it will not succumb to pressure and will pursue its policy at all costs,” Garmash said.

On September 1, Zelensky and US President Joseph Biden met in Washington . At the meeting, Biden stated his desire to visit Ukraine, and the parties reached a number of agreements.

The new aid package announced by the US president during Zelensky’s visit to the White House includes Javelin ATGM and other defense lethal and non-lethal equipment.