All members of the special services survived. 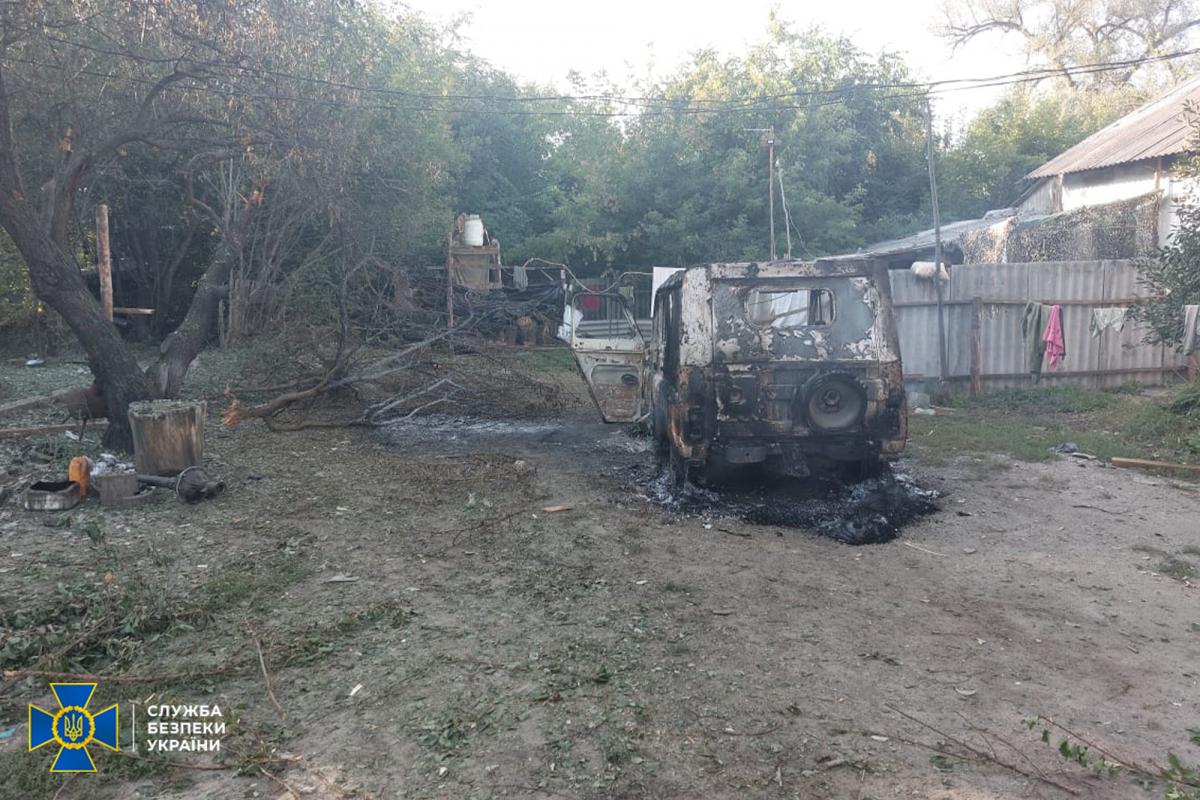 SBU investigators came under enemy fire, no one was injured / photo: SBU

According to the press center of the SBU , the special services were “covered with fire” while working in Trokhizbenka, where SBU officers were collecting evidence confirming the guilt of mercenaries in shelling peaceful settlements along the demarcation line.

According to operative information, the militants fired large-caliber mortars prohibited by the Minsk agreements. All members of the SBU operative-investigative group survived.

It is recalled that in the evening of September 8, the Russian occupation forces fired on the area of ​​the tube dispensary in the village of Trokhizbenko, Shchastyn district, Luhansk region. They used large-caliber weapons prohibited by the Minsk agreements. As a result of the attack, six Ukrainian servicemen were wounded.

In addition, 122-mm artillery used by the enemy hit civilian targets and damaged multi-storey residential and private homes in the village of Trokhizbenko.

Exacerbation in the Donbass: how many wounded soldiers

As UNIAN reported, on Wednesday, August 8, the occupiers in Donbass fired on a number of Ukrainian positions, two servicemen were  wounded .

The OOS reported on September 9 that on the evening of the 8th, the armed forces of the Russian Federation fired on the positions of Ukrainian defenders near the village of Kryakivka. After the shelling,  six defenders were examined by doctors  and a preliminary diagnosis of acubarotrauma was established. The state of health of the defenders is satisfactory.