Putin met with Lukashenko in Moscow: the results of the talks

Putin and Lukashenko signed 28 programs on the so-called “union state”. 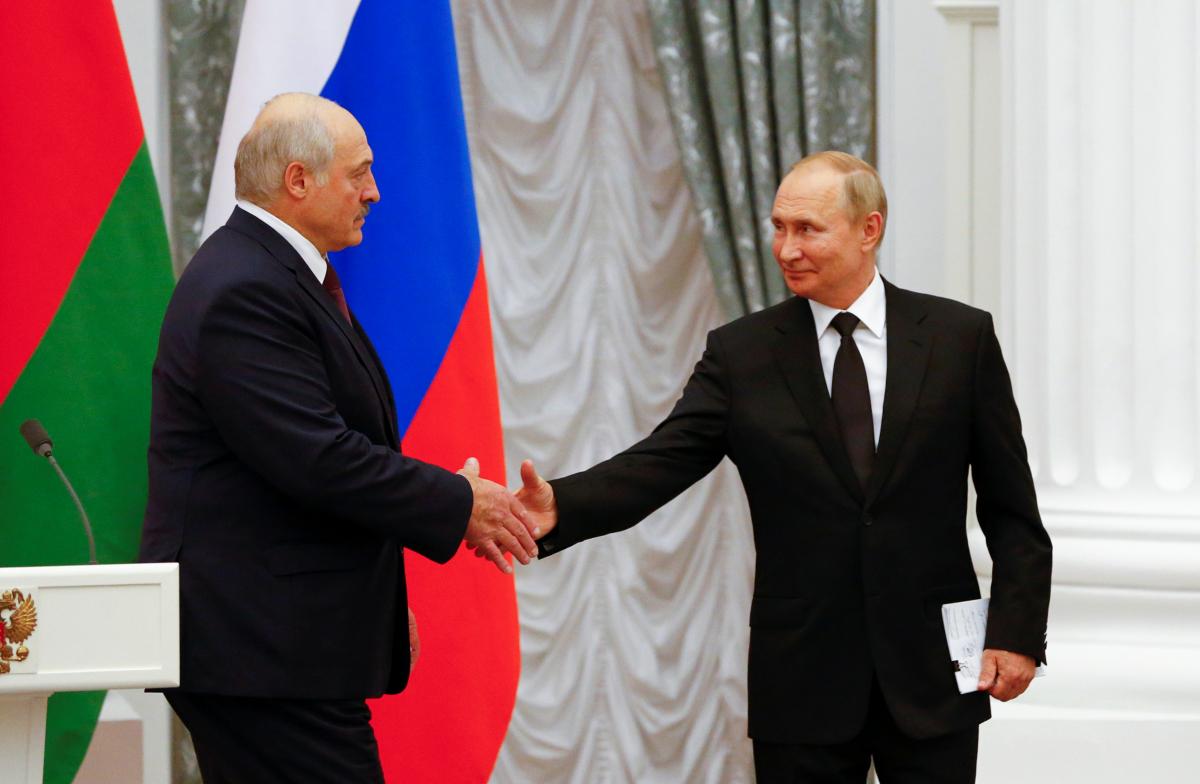 The Russian Kremlin hosted the fifth meeting between Russian President Vladimir Putin and Alexander Lukashenko in a year.

The  talks themselves lasted more than 3 hours , and Putin and Lukashenko signed 28 programs on the so-called “union state”.

“I do not rule out that the Union Parliament may be created,” Putin said.

Lukashenko stated that equal rights for business entities in Belarus and Russia are the main document discussed at the meeting with Putin.

Putin said that governments are agreeing on new financial support for Minsk, from September to the end of 2022 it will be about $ 630 million.

It is also planned to create a common payment space within the “union state”.

Russia will lift all existing restrictions on flights to Belarus.

Mr Lukashenko also said he was grateful to Putin for his policy of “non-interference in Belarus on migrants”.

As UNIAN reported,  Alexander Lukashenko at a meeting with Russian President Vladimir Putin said that the Russians and Belarusians – “almost one people.”